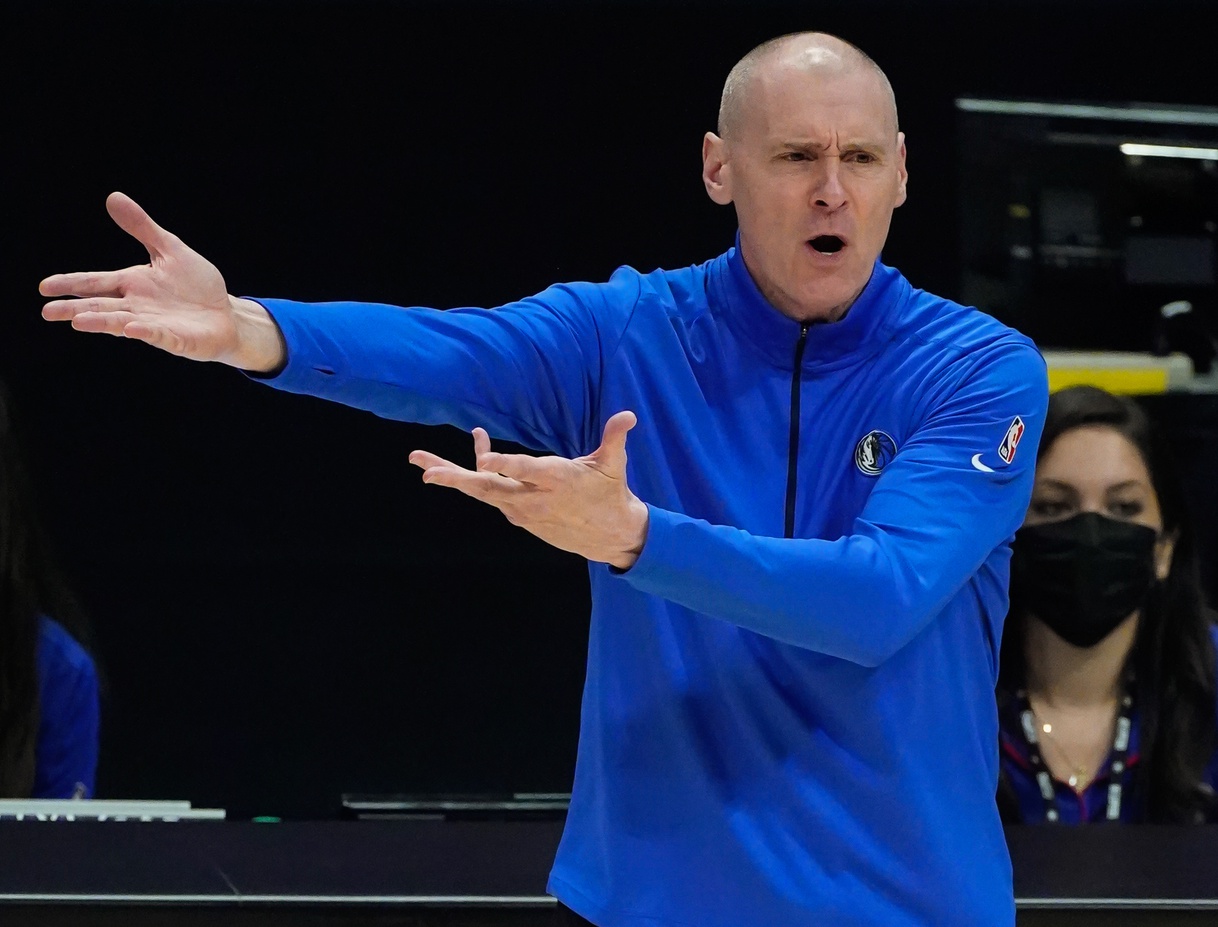 According to several reports, the Indiana Pacers are hiring Rick Carlisle to fill their head coaching vacancy.

Sources: The Pacers are hiring Rick Carlisle as head coach. He will sign a 4-year, $29 million contract.

This will mark a reunion, as Carlisle spent several seasons with Indiana as an assistant from 1997 to 2000 and as the organization’s head coach from 2003 to 2007.

Most recently, Carlisle spent more than a decade with the Dallas Mavericks until his tenure ended after the team’s first-round exit in the 2021 NBA Playoffs. He was unable to capitalize on the talent of superstar Luka Doncic as the roster lacked a supporting a cast.

Carlisle will inherit a Pacers team that went 34-38 in the 2020-21 regular season. Indiana has a solid foundation in place with young stars Malcolm Brogdon, Caris LeVert and Domantas Sabonis.

Expectations will be high, but Carlisle is being widely regarded as the right man for the job.