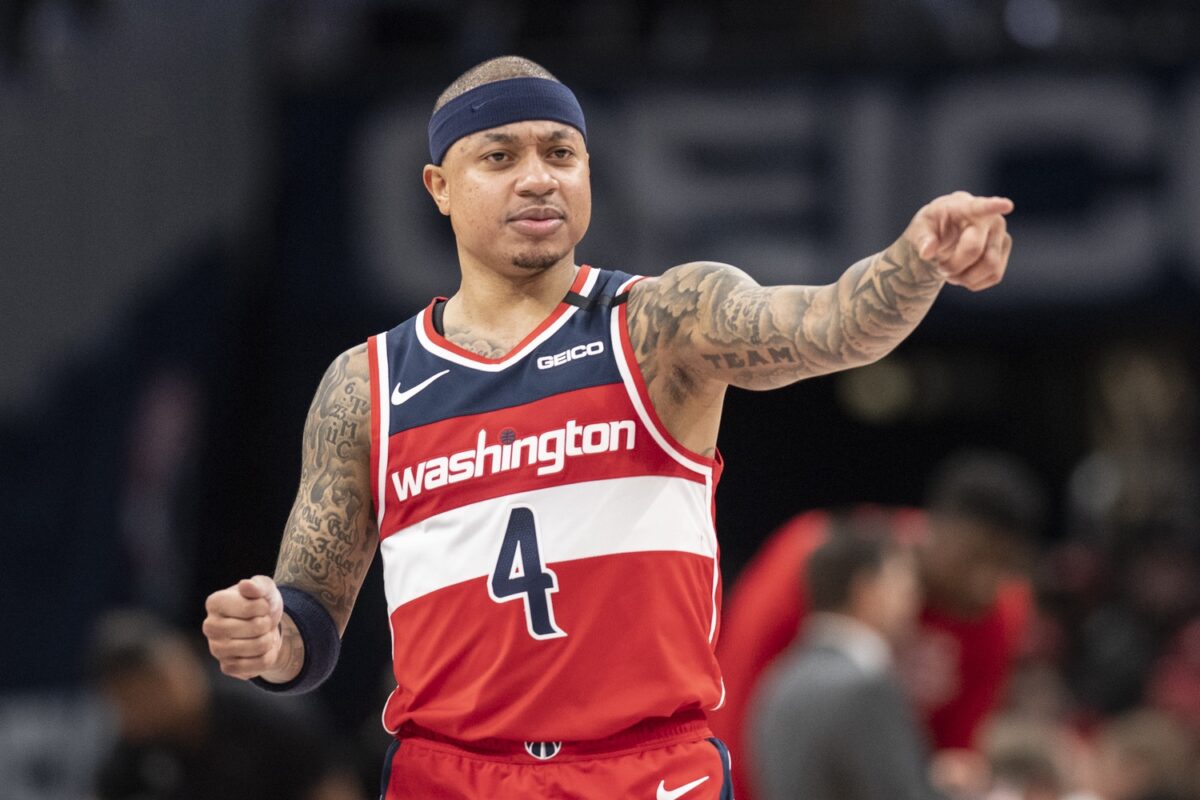 After forgettable stints with the Denver Nuggets and Washington Wizards, veteran guard Isaiah Thomas remains without a job in the NBA.

Despite teams being reluctant to sign Thomas, the 31-year-old is determined to get back on the floor this season.

One major criticism of Thomas during his NBA career has been on the defensive end of the basketball floor. Thomas fired back at the narrative that he’s a poor defender on Monday, claiming he’s never been a defensive liability.

During the 2015-16 and 2016-17 NBA seasons, Thomas was arguably one of the best guards in the game and undisputed leader of the Boston Celtics. He earned All-Star honors in both seasons with Boston but suffered an injury he’s been unable to recover from fully.

Instead of signing Thomas to a long-term deal, the Celtics decided to trade him to the Cleveland Cavaliers in exchange for Kyrie Irving. The trade didn’t work out for either team, with Thomas never being the same and Irving leaving for the Brooklyn Nets last season.

Since his breakout years with the Celtics, Thomas has played for four different teams, which included stints with the Cavs, Los Angeles Lakers, Nuggets and Wizards.

The University of Washington product boasts career averages of 18.1 points, 5.0 assists and 2.5 rebounds per game, while shooting 43.6 percent from the floor and 36.4 percent from beyond the arc.

In this article:featured, Isaiah Thomas