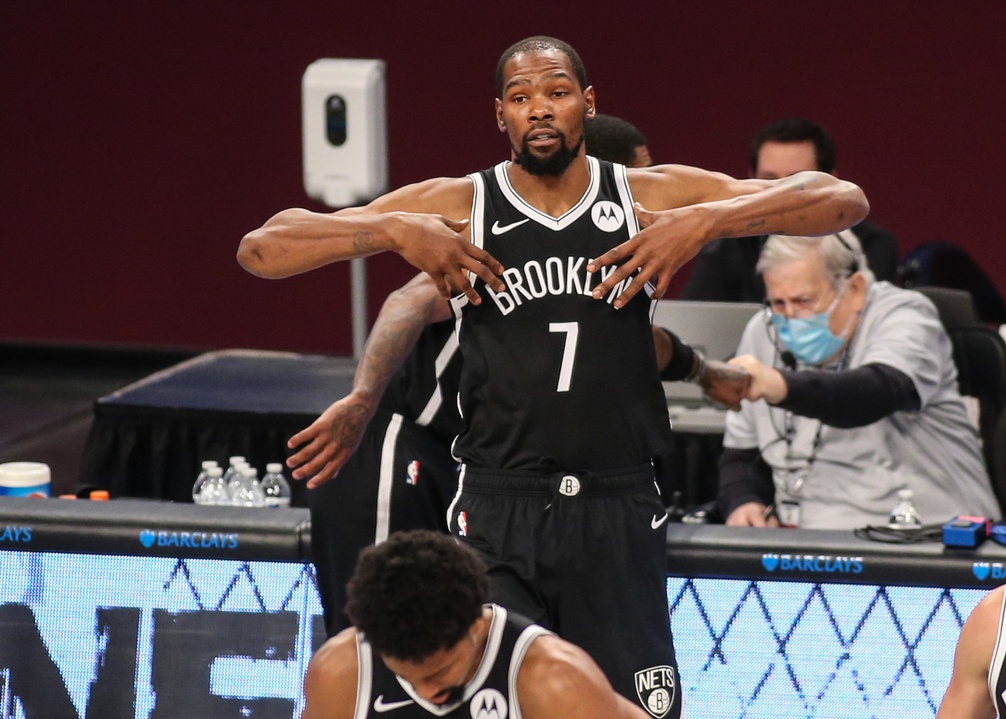 The NBA All-Star game starters have been announced.

The rest of the starter by conference are as follows:

For Durant, this will be his 11th All-Star Game selection and his first as a captain.

He and James will select their teams for the game which is scheduled to be played on March 7.

James and Durant famously squared off in the NBA Finals when Durant was a member of the Golden State Warriors and James was on the Cleveland Cavaliers.

The March 7th game won’t have as much on the line, but it should be just as entertaining as the league’s top stars compete.