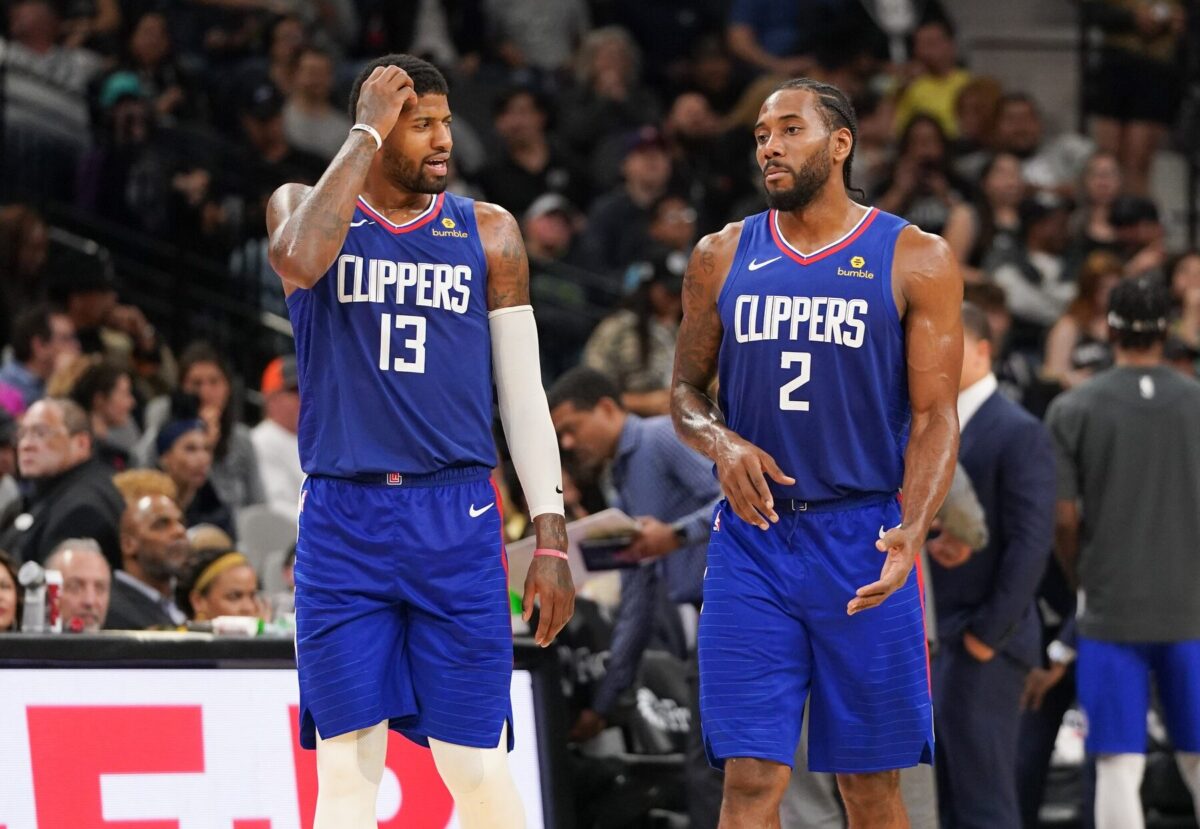 The Los Angeles Clippers were among the title favorites entering the 2019-20 NBA season.

However, things did not go according to plan. The Clippers’ season ended in disappointment after they fell to the Denver Nuggets in the second round of the playoffs.

The team has been looking to upgrade its roster in order to make a run for the championship again next season. While the front office has already made some roster changes, it is reportedly not yet done.

“Three days into free agency, the Clippers have bolstered their rotation by agreeing to re-sign forwards Marcus Morris and Patrick Patterson, luring respected big man Serge Ibaka away from Toronto and trading for guard Luke Kennard,” wrote Andrew Greif of the Los Angeles Times. “Yet, with the [Los Angeles] Lakers loading up to defend their championship and other Western Conference rivals making substantial moves to challenge, too, numerous league observers believe the Clippers are far from done in revamping their roster as they mount another attempt at winning the franchise’s first NBA title.”

It will be interesting to see how the Clippers add more valuable rotation pieces. Most of the top free agents are expected to sign or have already signed with other teams.

The Clippers also have very few trade assets available after giving away most of their future draft picks in the trade that netted them Paul George in the 2019 offseason.

Still, the allure of playing with stars Kawhi Leonard and George, as well as competing for a championship, might be too good to pass up for some players, who could sign for the minimum or force a trade to Los Angeles.