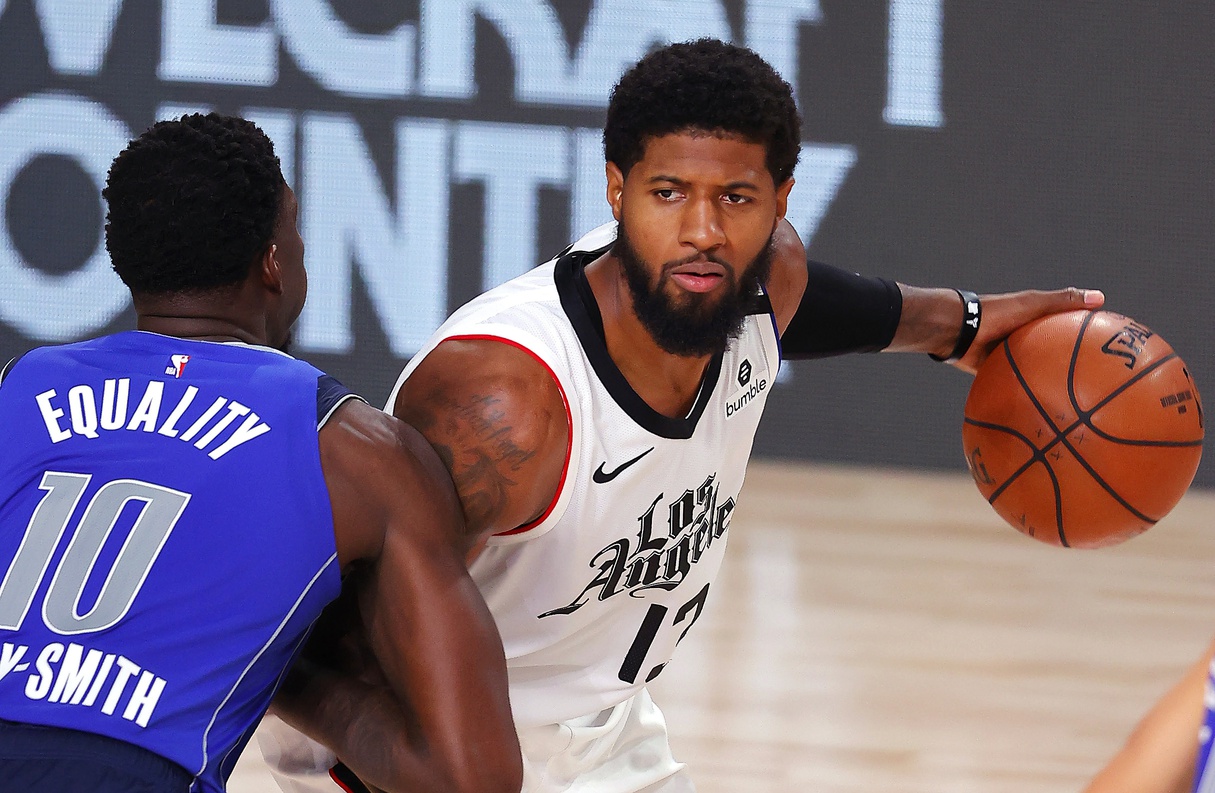 The first-round matchup between the Los Angeles Clippers and Dallas Mavericks is proving to be one of the most interesting series in this year’s playoffs.

One player, however, has failed to produce at the level fans have been used to watching. Paul George, who once referred to himself as “Playoff P,” has continued to struggle on the floor this postseason.

After the Clippers lost Game 4 and fell to 2-2 in the series, George offered an honest take about his recent performances.

Paul George: “To be honest, in hindsight, if I shoot the ball better, this series would be a lot different.”

George had a solid outing in Game 1, where he logged 27 points. But he has been awful since then. In the past three games, the six-time All-Star has averaged a measly 11.3 points per game on 21.3 percent shooting from the floor.

However, George is not the sole reason the Clippers have failed to put away the seventh-seeded Mavericks.

The reigning Rookie of the Year Luka Doncic has been impressive in his postseason debut. He is averaging a near triple-double with 31.5 points, 10.5 rebounds and 9.8 assists per game in the playoffs thus far.

The Slovenian also had his first signature playoff performance after posting 43 points, 17 rebounds and 13 assists in Game 4. Doncic capped off a stellar night by draining a buzzer-beater to win the game in overtime.