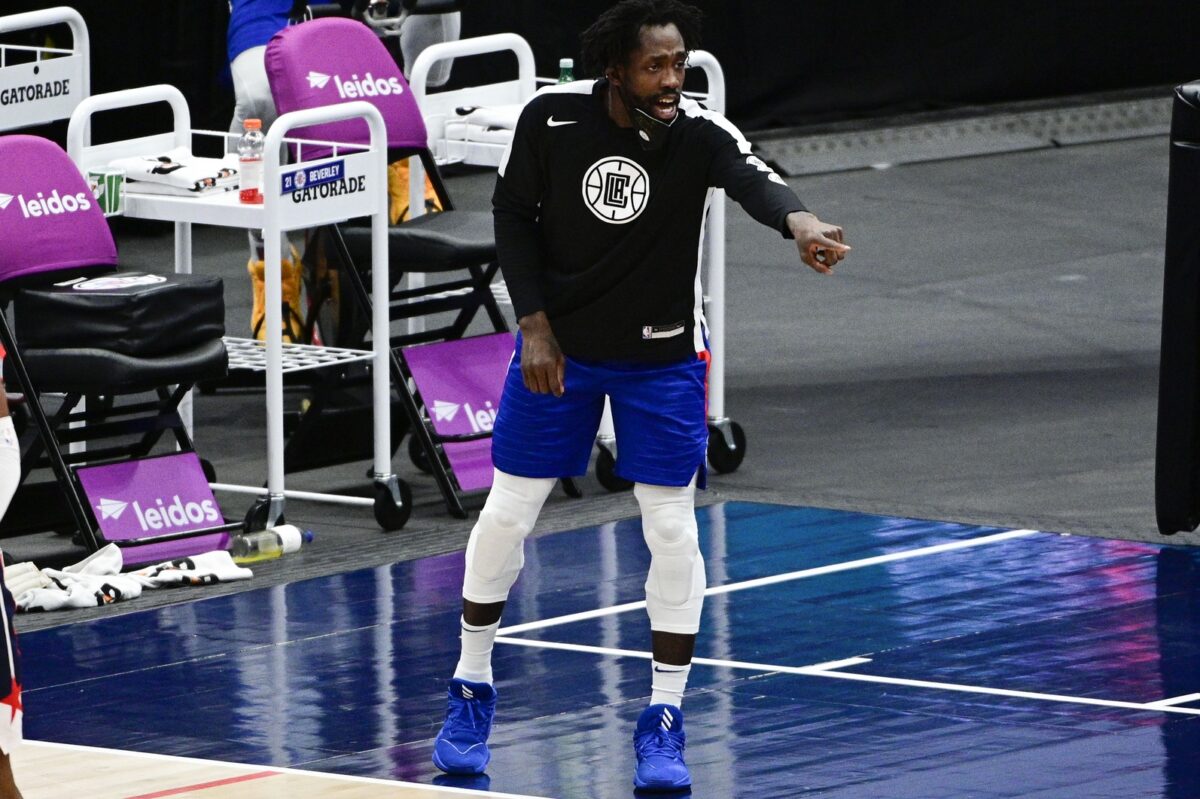 The Los Angeles Clippers’ hopes of finally winning the NBA championship have suffered somewhat of a blow.

Guard Patrick Beverley has fractured his left hand and will be out for a significant amount of time.

Beverley is the Clippers’ starting point guard. He may only be a role player, but he’s an important part of the team’s culture, as he plays with lots of intensity and a chip on his shoulder.

The Chicago native is an outstanding 3-point shooter and is considered a high level one-on-one defender.

The Clippers are currently in third place in the Western Conference. They are coming off a confidence-building 113-103 win over the second-place Phoenix Suns on Thursday.

Despite being considered title contenders or close to it for much of the past decade, the Clippers have never been to the Western Conference Finals.

Last season, with the addition of All-Stars Kawhi Leonard and Paul George, the team was expected by many to win it all.

Instead, the team blew a 3-1 lead to the Denver Nuggets in the Western Conference semifinals.