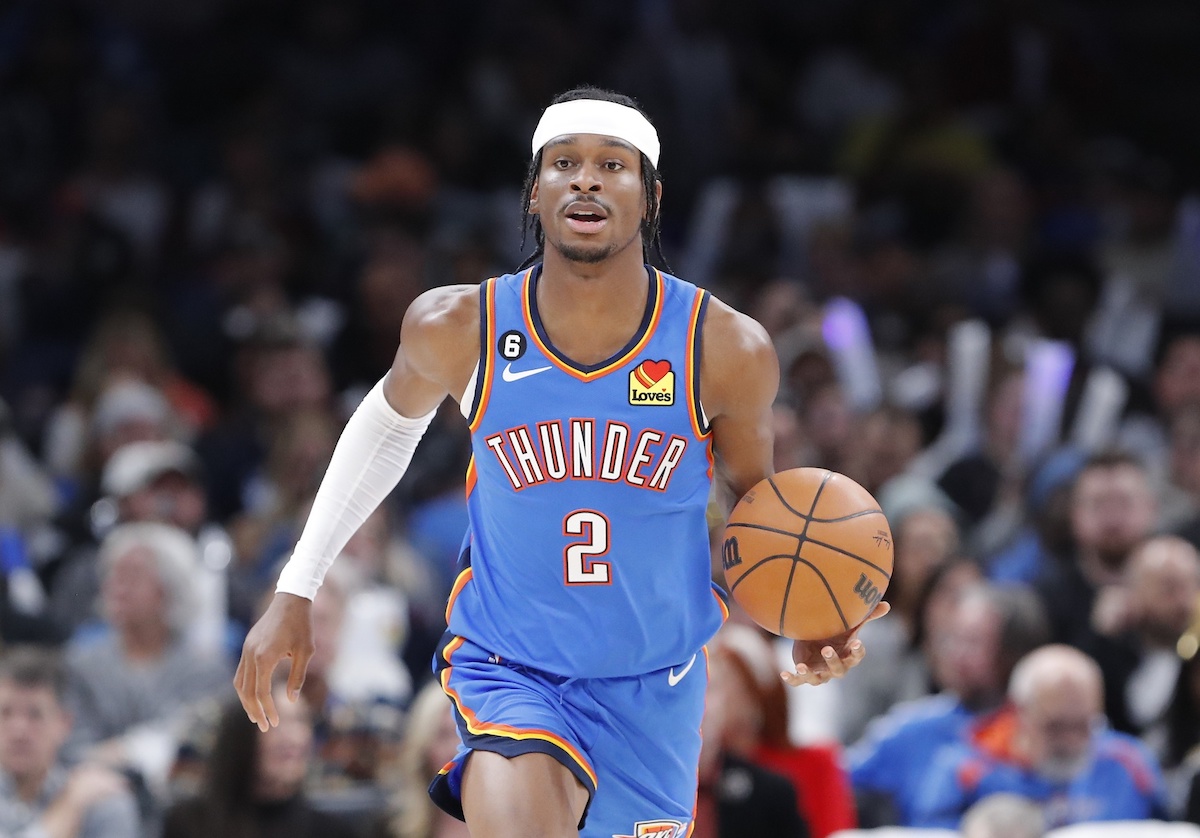 Shai Gilgeous-Alexander is one of the most promising young players in the NBA. It appears that former Los Angeles Clippers coach Doc Rivers is still fond of the guard he was able to coach for one season before losing him in a trade that brought Paul George to L.A.

Gilgeous-Alexander’s professional career began with the Clippers. He was picked by the Charlotte Hornets at No. 11 in the 2018 draft before quickly being sent to Los Angeles.

Right from his rookie season, the University of Kentucky product showed flashes of potential and looked like he could become a franchise cornerstone under the tutelage of then-Clippers coach Rivers.

Unfortunately, their time together lasted for just a single season because the Oklahoma City Thunder acquired the 6-foot-6 prospect in a trade package for George in the 2019 offseason.

Rivers, who is now coaching the Philadelphia 76ers, recently looked back on coaching Gilgeous-Alexander before they faced off as opponents on Saturday. The 61-year-old also admitted to not being sure about shipping him away to Oklahoma City.

“One of my favorite guys,” Rivers said of Canadian hooper. “Reminds me a lot of Tyrese [Maxey] just as far as his approach. He’s one of those young guys in his rookie year that you couldn’t coach enough. That loved being coached, overworked and stood for everything that’s good in the game. I say the same thing about Tyrese. I’ve had several those (type of players) but (Gilgeous-Alexander) stands out. Quiet demeanor but tough, and you knew this was coming. At least I did. I believe that. The day we decided to make that move when I was in L.A., I was not so sure about it — even though what we did was phenomenal, too. I kept thinking this kid’s gonna be special, and I’m really happy that he is because he’s a good kid.”

The Sixers ended up beating the Thunder on Saturday.

It seems that Rivers knew what he had in Gilgeous-Alexander. But the Thunder’s front office also deserves credit for scouting the two-way force and getting him in the George deal.

As it turned out, Rivers’ time with the Clippers ended a season after that trade. He stepped down from the organization in 2020 and filled the coaching vacancy in Philadelphia.

The coach now has a chance to mentor a player, Maxey, who is similar to Gilgeous-Alexander in many ways. Like the Thunder star, Maxey is one of the league’s most promising combo guards.

The third-year pro is recording 22.0 points, 3.3 rebounds and 4.2 assists per contest this season. It remains to be seen if the 22-year-old can continue to grow and reach Gilgeous-Alexander’s level eventually.