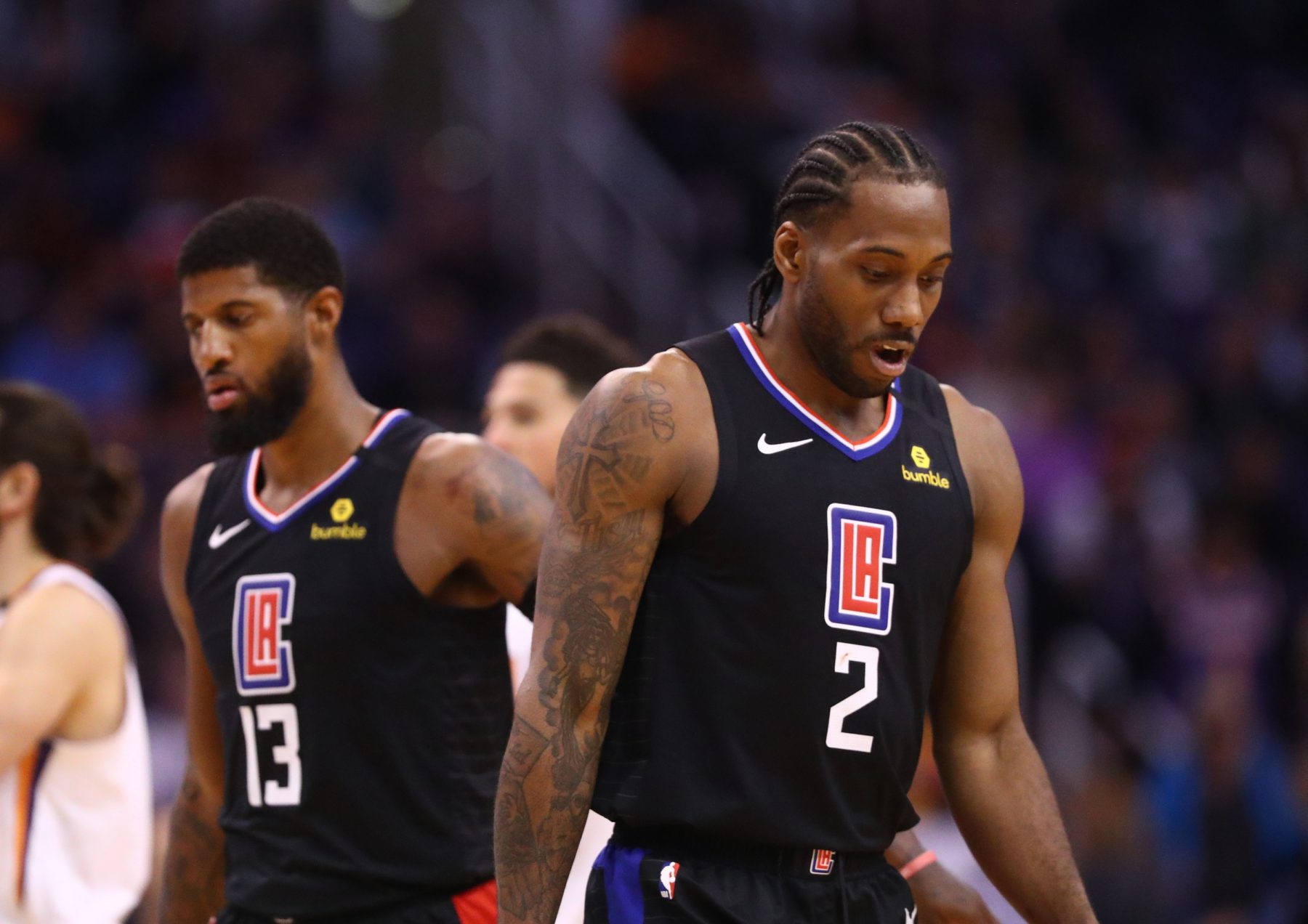 Kawhi Leonard needed a big performance from Paul George during Game 4 of their first-round series versus the Dallas Mavericks.

Instead, George had another atrocious shooting game for the third straight time, and the Clippers lost 135-133 in overtime on Sunday. Leonard, however, expressed confidence that his teammate will get over the hump soon.

“His time is coming,” Leonard said. “He had some easy looks tonight. Everybody did, but it’s not his fault.”

George shot 3-of-14 from the field including 1-of-7 from 3-point range to finish with a measly nine points in 45 minutes of action. The six-time All-Star has been mired in a horrible shooting slump since Game 2 of the series.

Over the last three games, George has made only 10-of-47 shots from the field, averaging 11.3 points per game. That three-game scoring average is a far cry from his 21.5 points during the regular season.

In contrast, Leonard has been as good as advertised when he arrived in Los Angeles last summer. He has been carrying the brunt of the offensive load for the Clippers this postseason, averaging 33.0 points, 10.0 rebounds and 5.0 assists to go along with 2.0 steals per game in four playoff games.

But even the two-time Finals MVP can’t win the series on his own without George making a sizable contribution.

George’s time can’t come soon enough as the series is tied 2-2 with a crucial Game 5 scheduled for Tuesday.