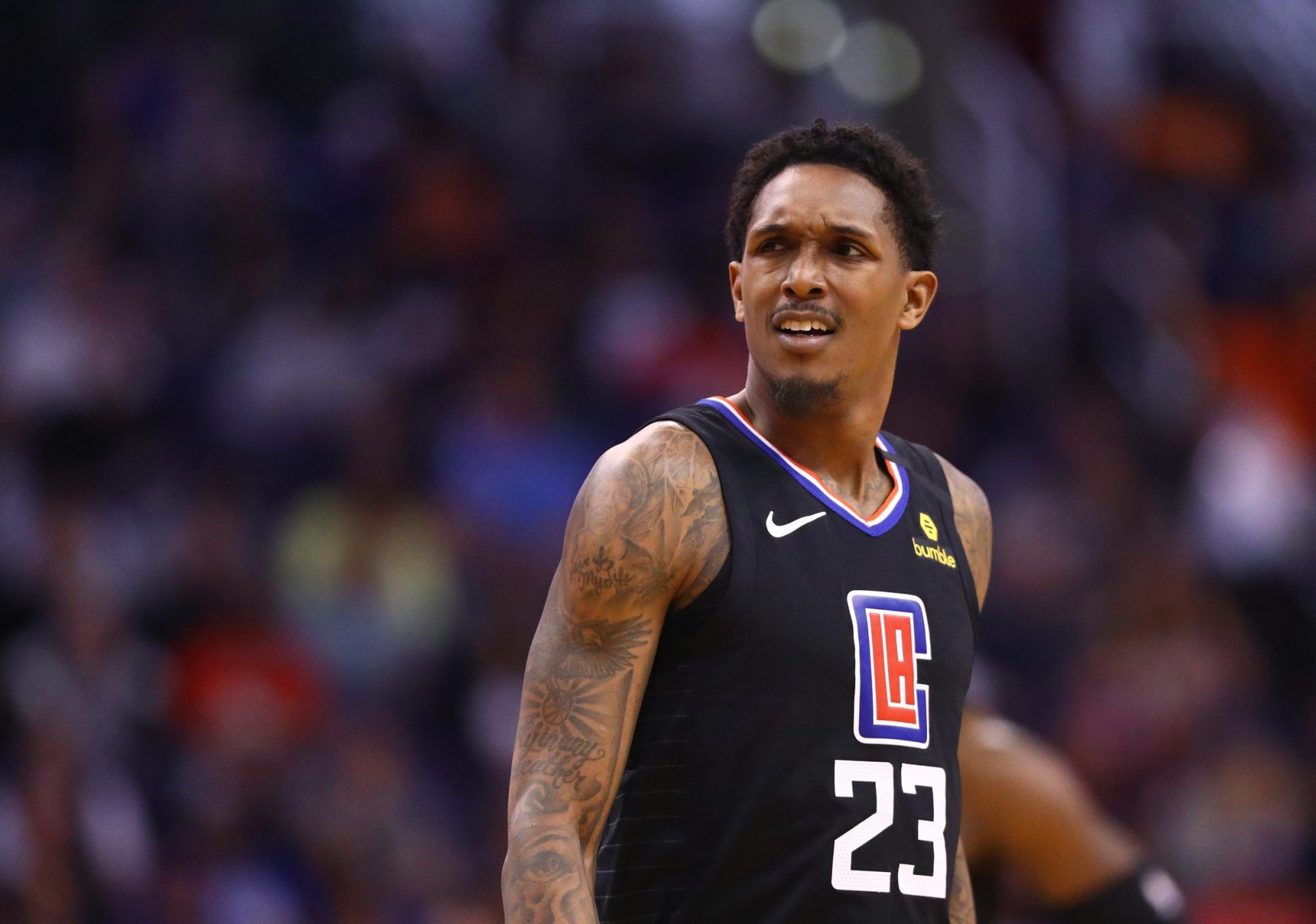 The Los Angeles Clippers will be focused on winning a title when the 2019-20 campaign resumes later this month.

After news broke out that starting point guard Patrick Beverley left the NBA bubble in Orlando, Fla. on Tuesday night, sharpshooter Lou Williams assured and reminded the world how stacked the Clippers are.

Question: has there ever been two guys averaging 18+ off the bench on the same team? with two superstars on that team as well?

The Clippers are, in fact, one of the deepest teams in the league.

Williams, 33, is putting up 18.7 points, 5.7 assists and 3.1 rebounds per game this season. He is one off the hottest backup scorers in the league.

In addition, big man Montrezl Harrell provides the Clippers with another formidable punch off the bench. The big man is collecting 18.6 points and 7.1 rebounds per game this season.

The superstars Williams references are undoubtedly Kawhi Leonard and Paul George. Both players are in their first year in Los Angeles.

Leonard, who signed with the Clippers this past summer, is averaging 26.9 points, 7.3 boards, 5.0 dimes and 1.8 steals per game. The two-time champion has elevated the Clippers in numerous ways.

George, 30, has also been phenomenal for the Clippers. He’s averaging 21.0 points and 5.7 rebounds per contest.

The Clippers officially restart their season against the Los Angeles Lakers on July 30.