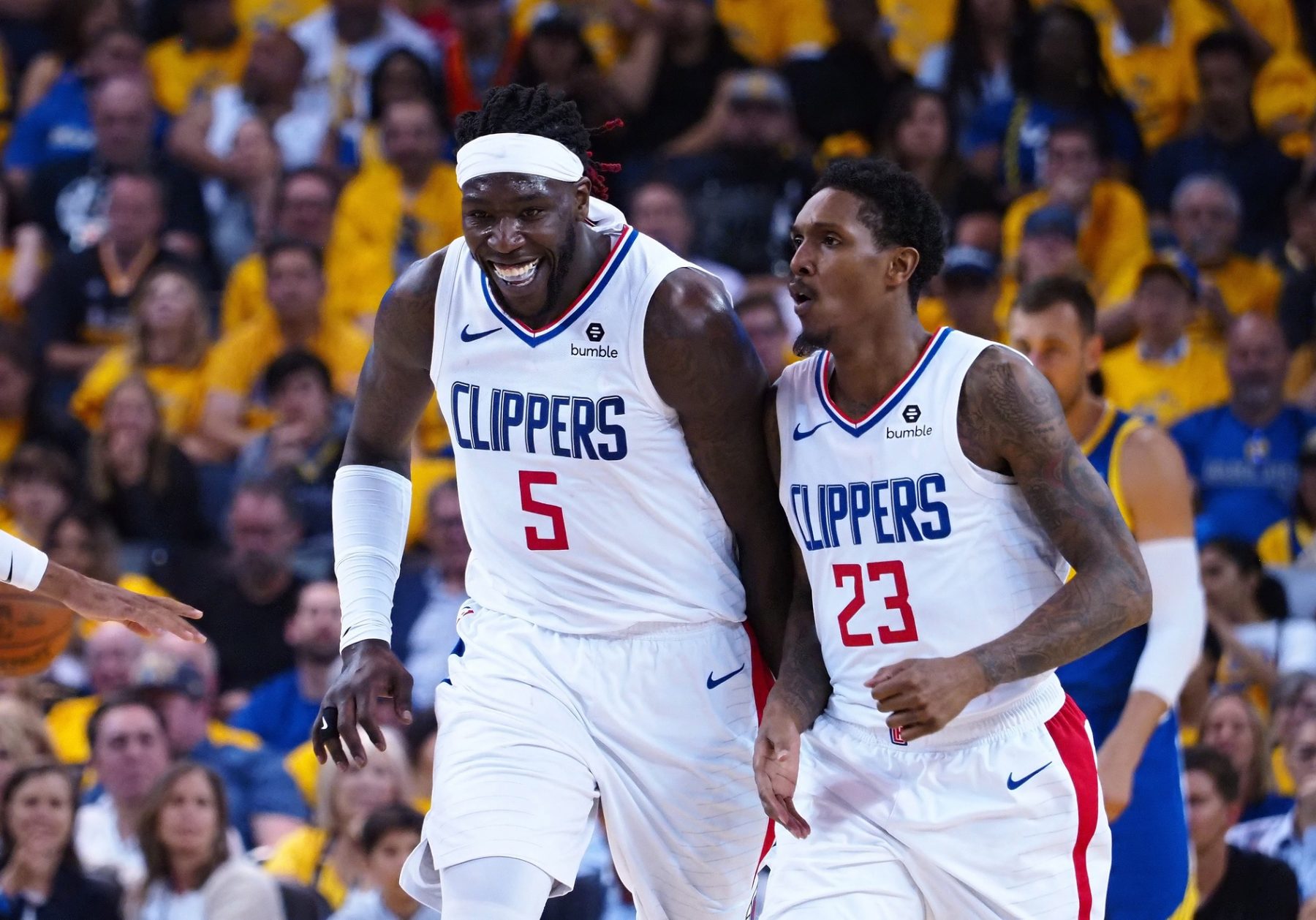 The Los Angeles Clippers will be getting back to full strength with the return of big man Montrezl Harrell to the lineup.

Clippers guard Lou Williams is excited for his teammate to return, especially after Harrell’s emphatic message showing his eagerness to get back on the floor.

“He’s back ready to work,” Williams said on Tuesday of Harrell, who is currently in quarantine on the NBA campus at Orlando, Fla. “Obviously Trez is a high-energy guy, he is a guy that plays at a high level, extremely physical player, extremely emotional player.

“With some things on his mind, I feel sorry for the other guys on the other team.”

Recently, former NBA player Richard Jefferson named Harrell as one of the key players who would help the Clippers dominate the Los Angeles Lakers in a playoff series.

Harrell had left the NBA’s Orlando bubble for personal reasons. He is returning just in time for the playoffs as the Clippers look to make a run at an NBA title.

The 26-year-old has appeared in 63 games for the Clippers this season, making two starts.

He and Williams have led one of the best bench units in the NBA all season long.