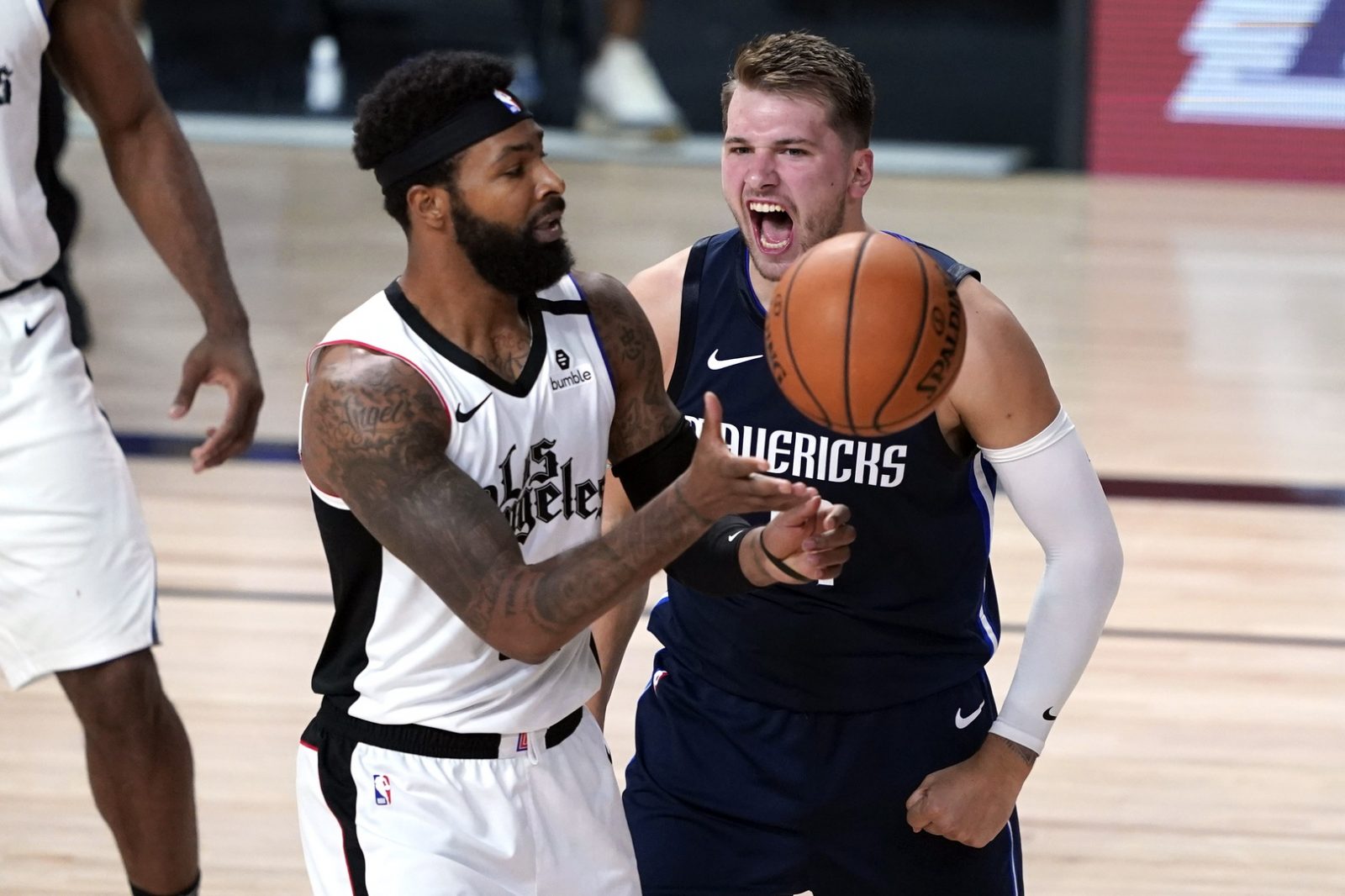 The Los Angeles Clippers’ decision to sign forward Marcus Morris to a four-year, $64 million deal didn’t sit well with everyone.

On Monday night, Morris clapped back at a Barstool Sports employee for insinuating that he wasn’t worth the money.

Eric Hubbs later took to social media to admit he was “terrified” of Morris.

It Looks Like Marcus Morris Wants To Fight Me And Quite Frankly I'm Terrified https://t.co/lHBJRTxV6M pic.twitter.com/yRPXiVcZk5

Morris, 31, earned the largest contract of his career with his recent deal with the Clippers.

The Clippers acquired the journeyman midway through the 2019-20 campaign. In 19 regular season games for the Clippers, Morris put up 10.1 points, 4.1 rebounds and 1.4 assists per game.

During the Clippers’ playoff run, he collected 11.8 points, 4.8 boards and 1.6 assists per contest.

However, the Clippers saw their championship pursuit come to a halt after embarrassingly after giving up a 3-1 lead in the second round of the 2020 NBA playoffs to the Denver Nuggets.

Now, Morris and the Clippers will look to get over the hump and win a title.