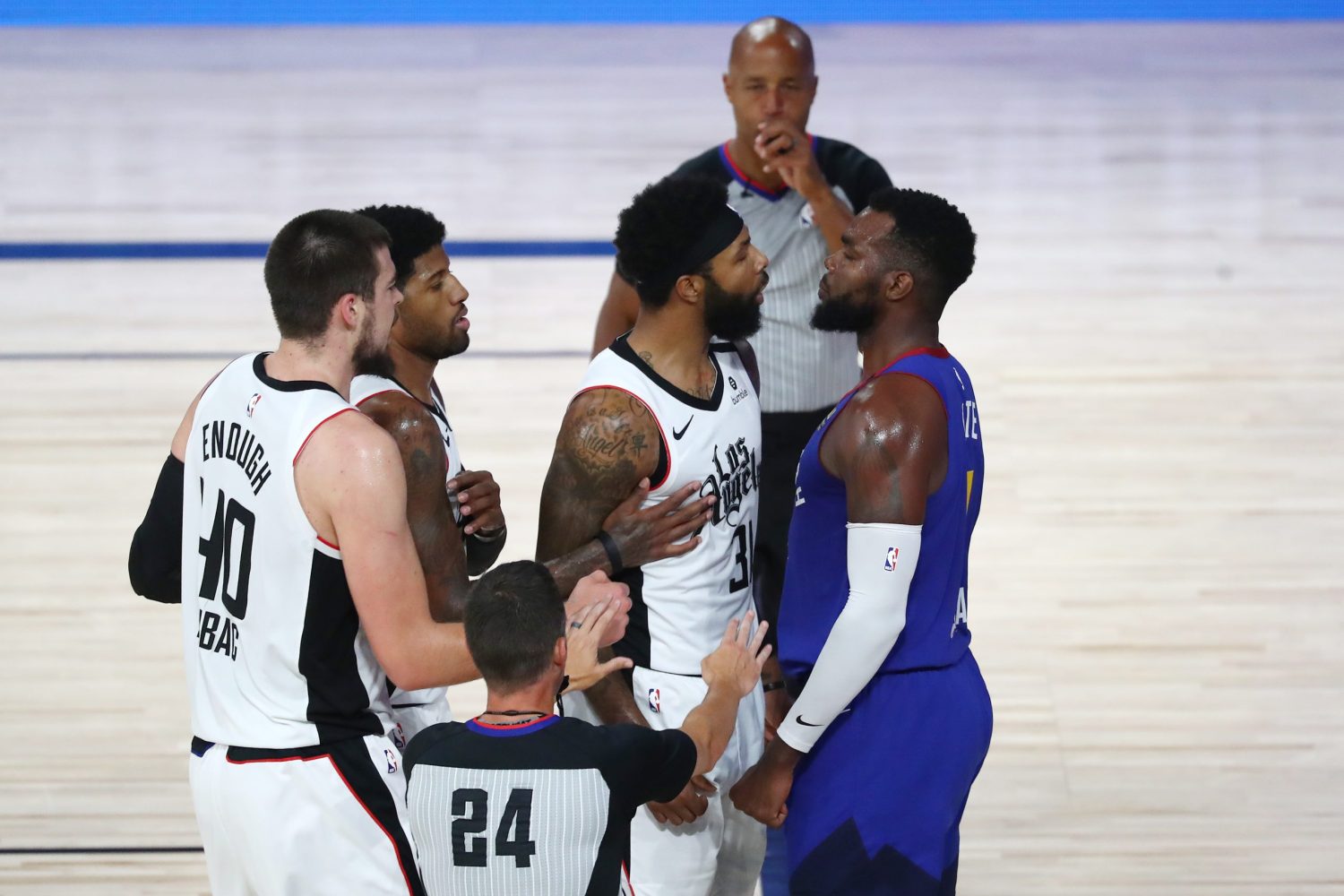 Back in 2020, the NBA’s bubble in Orlando, Fla. brought about one of the most unique playoff experiences the sports world has ever seen.

As a result of the COVID-19 pandemic, the NBA’s 2019-20 regular season was truncated and concluded inside a sealed bubble. The playoffs also took place in the bubble. After months of battling it out, the Los Angeles Lakers were crowned champions.

Prior to the start of the playoffs, the Los Angeles Clippers were seen as major contenders as well. However, they lost in embarrassing fashion to the Denver Nuggets in the second round, giving up a 3-1 lead in the series to lose in seven games.

Marcus Morris recently looked back at that collapse and claimed that the Clippers would have never lost had it not been for the unique circumstances of the bubble.

“We only lost that s— because we were in the bubble,” Morris told Ohm Youngmisuk of ESPN. “[If] we weren’t in the bubble, we’d beat the s— out of them. Put that on the record. … Guys are out of their comfort zone. Kudos to Denver.”

Morris appears to be openly admitting that the Clippers did not respond to the NBA’s bubble as well as some other teams did.

During the 2021-22 season, the Clippers have impressed even though they are sitting at just the No. 8 seed in the Western Conference. The reason why they have impressed despite that middling stance is because they have achieved it despite being without their two best players for the majority of the season.

Kawhi Leonard has yet to suit up in the 2021-22 season due to a knee injury. Paul George has only appeared in 26 games and hasn’t played since December. Despite that, the Clippers currently hold a respectable 36-37 record and look like they’ll be participating in the league’s play-in tournament.