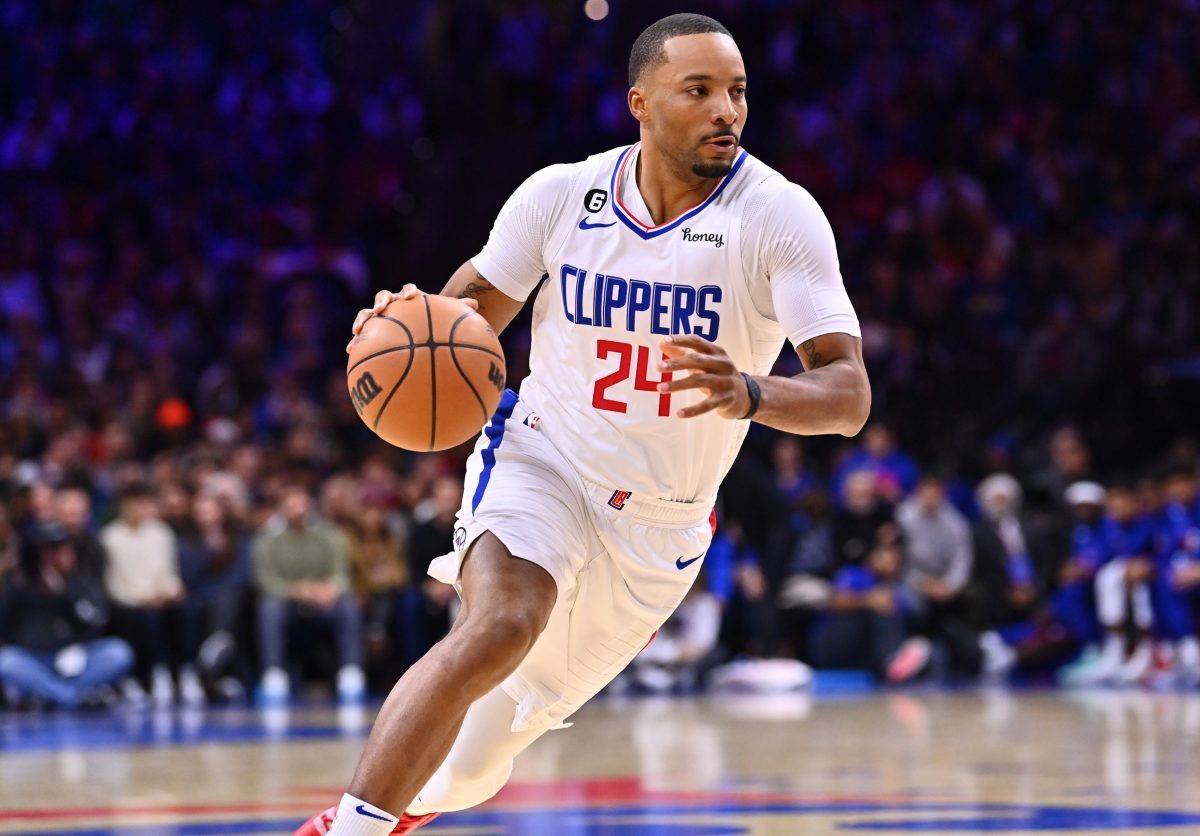 When it comes to winning championships in the NBA, the depth of a team’s roster often plays a major role. According to Norman Powell, his Los Angeles Clippers this season are deeper than the Toronto Raptors were back in 2019 when they won the title.

Of course, Powell was on that 2019 Raptors squad along with now-Clippers star Kawhi Leonard.

“I talked to the team,” Powell said regarding his current Clippers squad. “I told them: ‘This team is deeper than the Raptors team I was on. It’s all about identity and who we are and how we’re going to play.’ I feel like every team goes through it. If you look back at championship teams and top teams, there’s always a point in the season where you get here. And we’ve been here a couple times for whatever reason it is, and it’s just gutting up and taking it and coming out of it.”

The Clippers are certainly a deep team, but depth in the regular season is quite different from depth come postseason or NBA Finals time. Typically, rotations shorten quite a bit in the playoffs, as coaches opt to give their best players even more minutes on the court.

When it comes to the Raptors team that won it all in 2019, they had six players that averaged at least 11 points per game in their six-game NBA Finals series against the Golden State Warriors.

Powell saw little time on the court in the series, averaging just 1.8 points and 1.0 rebound in 11.0 minutes per game. He’s a very different player these days, however, and has earned a rather sizable role with the Clippers.

This season, he’s putting up 15.5 points per game.

Powell has been a really nice piece for the Clippers. He’s an important part of their supporting cast behind Leonard and Paul George. Other crucial pieces on the Clippers this season include Marcus Morris, Reggie Jackson, John Wall, Ivica Zubac, Luke Kennard and more.

While all of those players are important and will be key to the team’s success this season, there is no doubt that the Clippers will really only be able to go as far as their star duo of Leonard and George take them.

George has definitely led the way so far this season, as Leonard has only played in 19 games. George has been able to rise to the occasion and average 23.7 points, 6.0 rebounds and 5.1 assists per game.

Though the depth of the Clippers might be impressive, it has not yet led to sustained success for the team. At the moment, L.A. holds the No. 6 seed in the Western Conference with a 22-21 record.