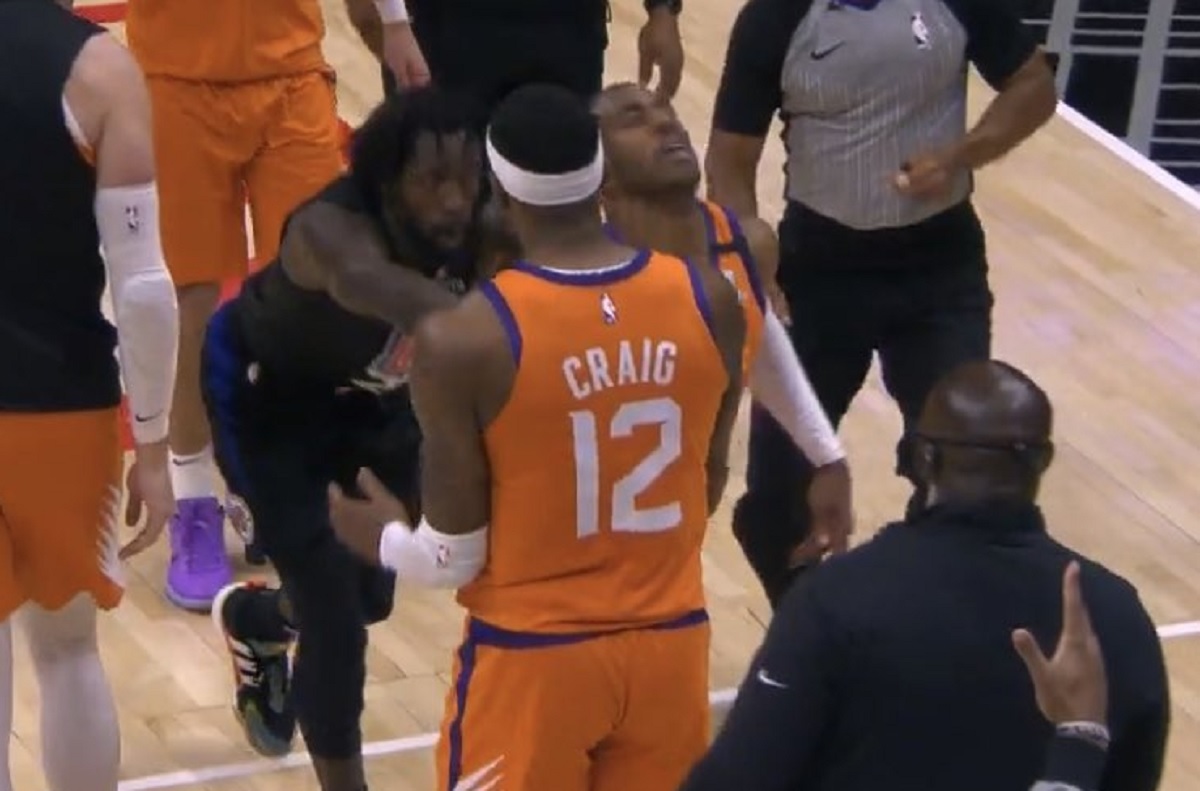 In Game 6 of the 2021 Western Conference Finals on Wednesday night, Beverley aggressively shoved Paul from behind in the closing minutes of the game.

The result of the game was not in question at that point, as the Suns had built a massive lead.

@CP3 emotions got the best of me last night gang. My bad wasn’t meant for you. Congrats on making it to the Finals. Best of Luck 🤞🏾

Beverley was issued a technical foul and ejected. It was clear that he let his frustrations get the best of him amidst his team’s season coming to an end.

Paul gets the last laugh in this case, as his Suns are advancing to the 2021 NBA Finals while Beverley’s Clippers are done for the year.

Beverley was not much of a factor in the series offensively. He averaged just 6.0 points 3.7 rebounds and 1.5 assists per game.

Paul, on the other hand, poured on 24.0 points, 3.3 rebounds and 8.8 assists per game. His Suns will face either the Milwaukee Bucks or Atlanta Hawks in the NBA Finals.