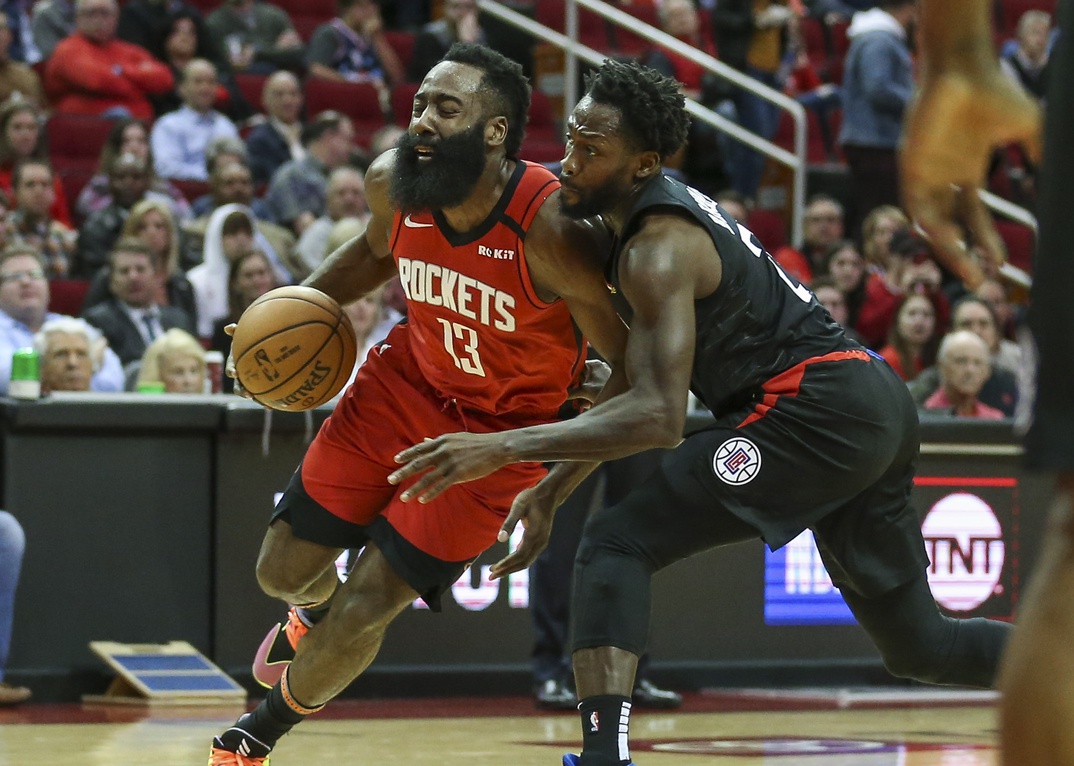 Los Angeles Clippers guard Patrick Beverley is planning to play at full speed when the 2019-20 season resumes later this month.

On the Work From Home podcast, the feisty defender said he wants to play every team like they’re the Golden State Warriors when they had superstar Kevin Durant.

Beverley, 31, is one of the best defenders in the league.

Last postseason, Beverley and the Clippers faced Durant and the Warriors in the first round.

The Warriors were expected to easily defeat Los Angeles heading into the series; however, the Clippers won two games due to their gritty defense and hard-nosed play.

The Clippers had no answer for Durant. The prolific sharpshooter averaged 35.0 points, 5.3 assists and 5.3 rebounds per game during the six-game series.

Now, Durant, who is out of action due to injury, will be watching the postseason from the sidelines. Beverley, on the other hand, is expected to go on a deep playoff run.

As a matter of fact, many sports pundits believe the Clippers are the favorites to win the 2020 championship. Offseason additions Kawhi Leonard and Paul George have elevated the franchise to an unparalleled level.