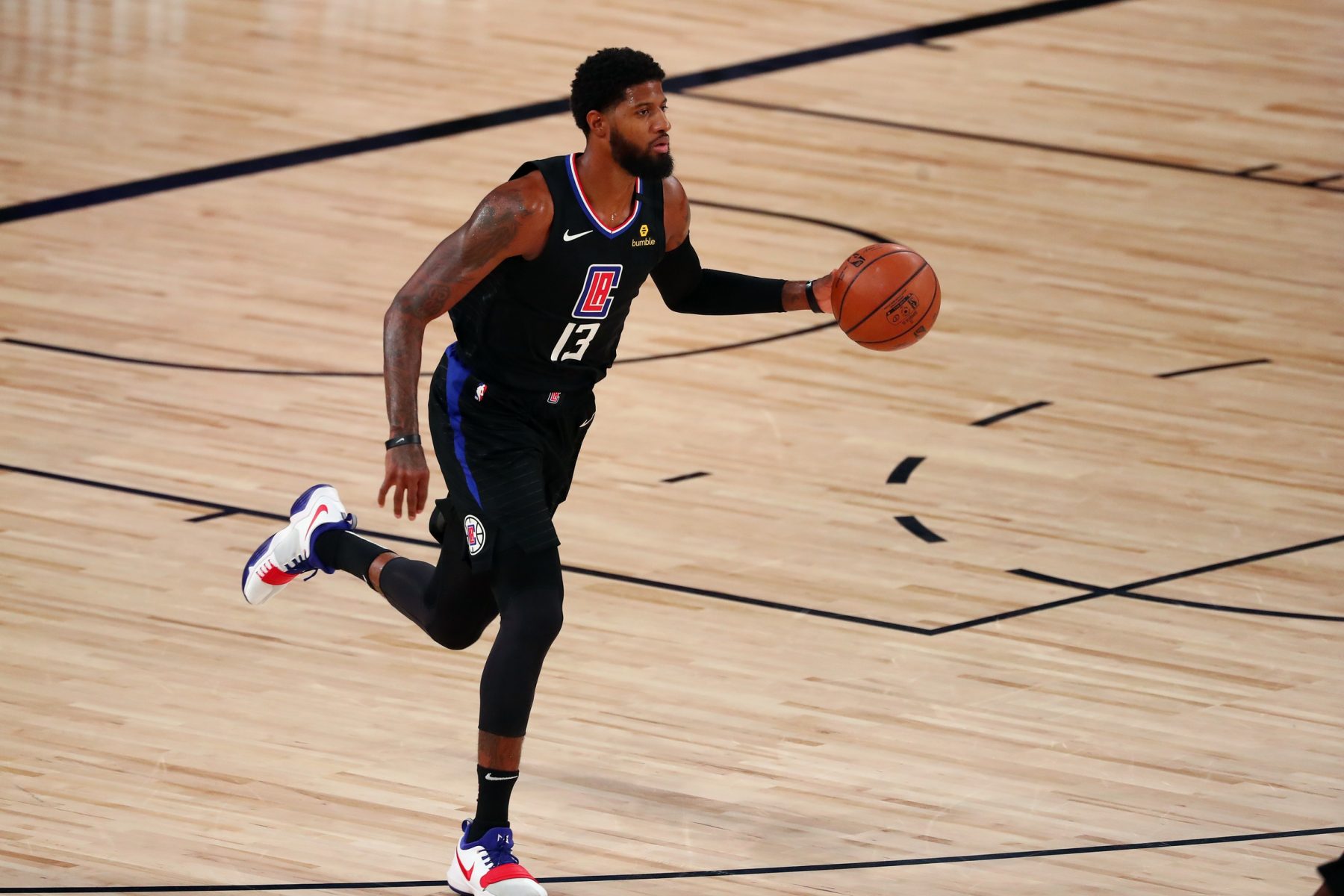 After a hard-fought 118-110 win in Game 1 of their first-round playoff series on Monday, the Los Angeles Clippers fell to the Dallas Mavericks in Game 2, 127-114.

Paul George fired blanks for much of the night as he shot just 4-of-17 from the field and scored just 14 points. Afterward, the Palmdale, Calif. native blamed the officiating for his poor offensive outing.

Paul George said he was frustrated by the foul trouble and "cheap" fouls he picked up early which took him out of a rhythm. He finished 4-for-17, including 2-for-10 from 3-point range with 14 points and 10 rebounds.

In Game 1, George had a strong outing with 27 points, as the Clippers pulled away in the final minutes to win. But on Wednesday, George struggled mightily, and although fellow All-Star Kawhi Leonard had 35 points and 10 rebounds, it wasn’t enough for L.A.

Another factor in the Clippers’ loss was the absence of defensive standout Patrick Beverley, who is nursing a calf injury.

For the Mavs, second-year sensation Luka Doncic had 28 points, eight rebounds and seven assists despite playing just 28 minutes due to foul trouble. On Monday, the reigning Rookie of the Year had 42 points, which were the most by any NBA player in his postseason debut.