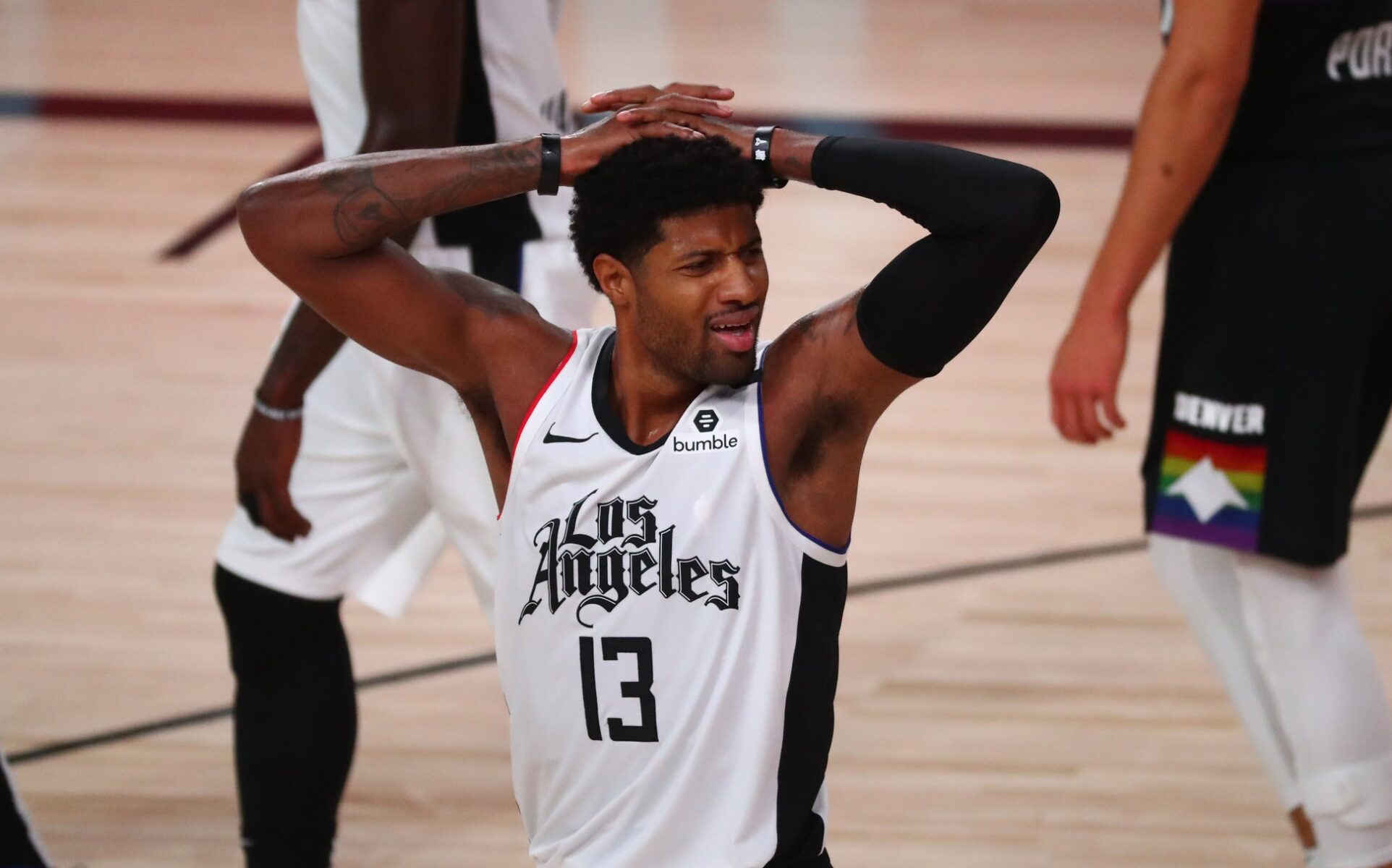 Being enclosed like that surely had an impact on many that were inside the bubble, and one superstar recently said that he went a long time without any sleep while in Florida.

“I probably went a good week and a half, two weeks of zero sleep,” Los Angeles Clippers superstar Paul George said to his former teammate Serge Ibaka. “… No lie, I would lay in bed and my mind would just be racing.”

People outside of the bubble can only imagine what life inside there was like. George admitted that he dealt with anxiety and depression while in the bubble.

During the 2020 NBA Playoffs, George averaged 20.2 points, 6.1 rebounds and 3.8 assists per game while shooting 39.8 percent from the field and 33.3 percent from 3-point land. George and the Clippers had an epic meltdown in the second round of that year’s playoffs, blowing a 3-1 lead against the Denver Nuggets.

In Game 7 of the series against the Nuggets, the Clippers scored only 33 points in the second half. The team held a two-point lead at halftime before going completely cold.

George was able to lead the Clippers to the Western Conference Finals last season, averaging 26.9 points, 9.6 rebounds and 5.4 assists per game in the 2021 NBA Playoffs.

As for this season, the seven-time All-Star has only appeared in 26 games due to injury. The Clippers have struggled to a 16-19 record in his absence. As the All-Star break comes to a close, the Clippers sit in eighth place in the Western Conference.

They would have to play in the NBA’s play-in tournament if the season were to end today. 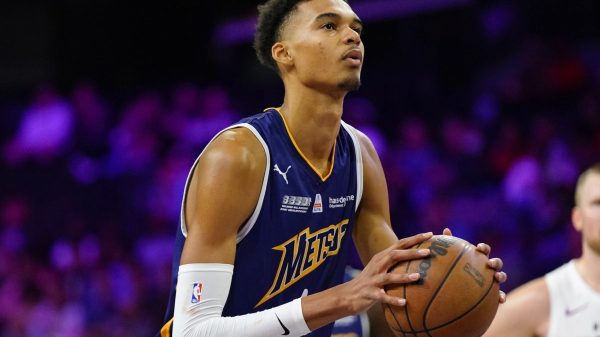