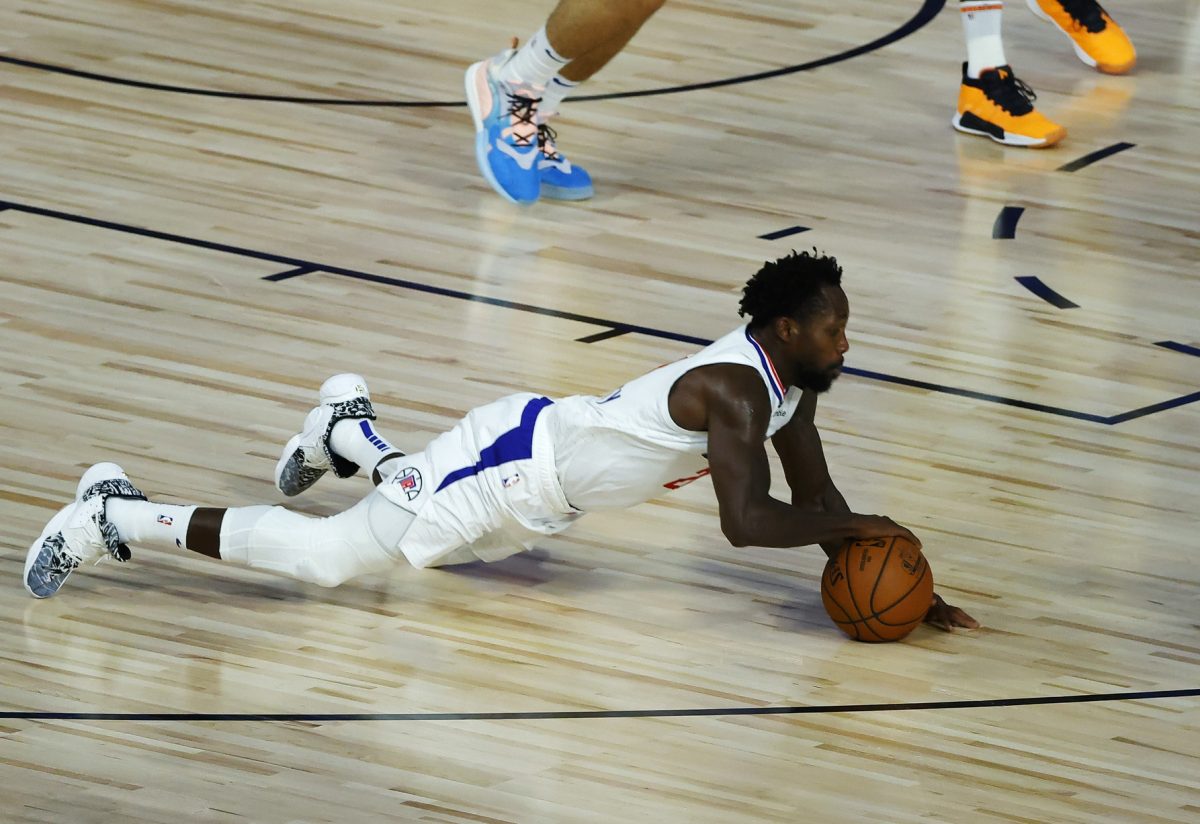 The struggling Los Angeles Clippers will likely be without starting point guard Patrick Beverley for Game 3 against the Dallas Mavericks on Friday.

Clippers announce Patrick Beverley is doubtful for Game 3 due to his calf issue. That's trouble, he is sorely missed as a defender against Dallas.

Beverley, 32, missed Game 2 of the series on Wednesday night due to a lingering left calf strain.

The gritty guard suffered the injury on Aug. 4 against the Phoenix Suns and missed the Clippers’ final five seeding games. Although Beverley participated in Game 1 against the Mavs, he was limited to 20 minutes of action.

The Mavs took full advantage of Beverley’s absence during their 127-114 victory over the Clippers on Wednesday.

On the other end, reigning Finals MVP Kawhi Leonard collected a game-high 35 points on top of 10 boards and two assists. Sharpshooter Lou Williams provided 23 points and seven assists off the bench.

The Clippers could certainly use Beverley’s help as soon as possible. He put up 7.9 points, 5.2 rebounds and 3.6 assists per game during the regular season.