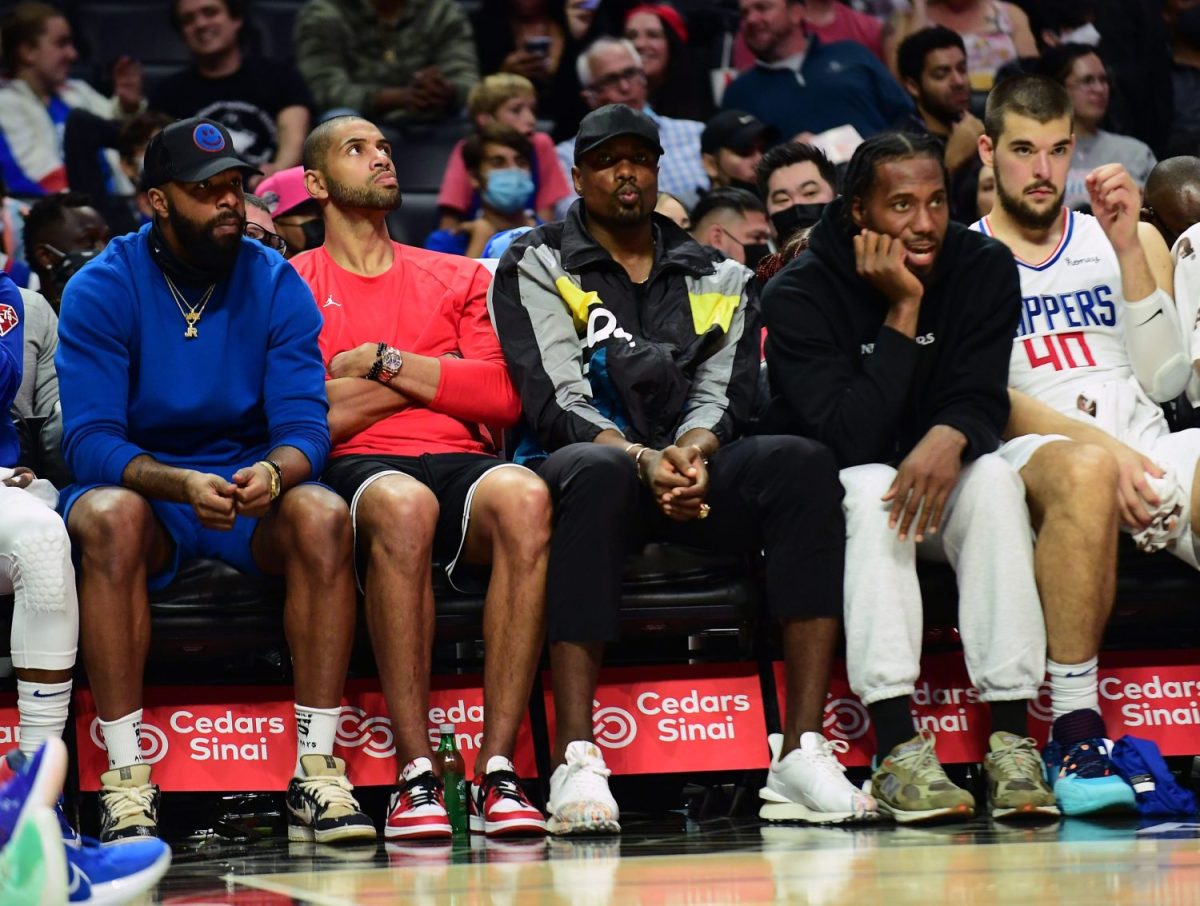 The Los Angeles Clippers reportedly could look to trade Marcus Morris and other veterans as they try to change up their roster.

“They’re pretty much open for business for anyone except their main guys and Terance Mann,” one Western Conference official told Bleacher Report’s Jake Fischer. “I think they really are fine falling out of the playoffs and regrouping for next year. I think they’re trying to shed the Marcus Morrises of the world, guys that have some value and maybe can replace them with younger talent, maybe cheaper [contracts], to free them to get someone else this summer.”

Moving Morris would signal a major shift to the roster, as he is currently the team’s third-leading scorer and is averaging 16.2 points per game this season.

The Clippers have struggled this season with Kawhi Leonard missing the entire campaign to date. It hasn’t helped that Paul George is also currently out of the lineup with an elbow injury.

According to Fischer, the Clippers’ most likely move would be to trade veteran big man Serge Ibaka.

“The Clippers moving Serge Ibaka appears to be the most likely trade deadline maneuver for Los Angeles,” Fischer wrote. “Shedding Ibaka’s $9.7 million salary alone would save the Clippers over $40 million in tax penalties.”

The Clippers are just 21-21 this season and currently hold the No. 8 spot in the Western Conference.

If the team believes that its current roster can’t compete for a title even when Leonard and George are healthy, it’s possible that Los Angeles could be one of the league’s sellers at this year’s trade deadline.