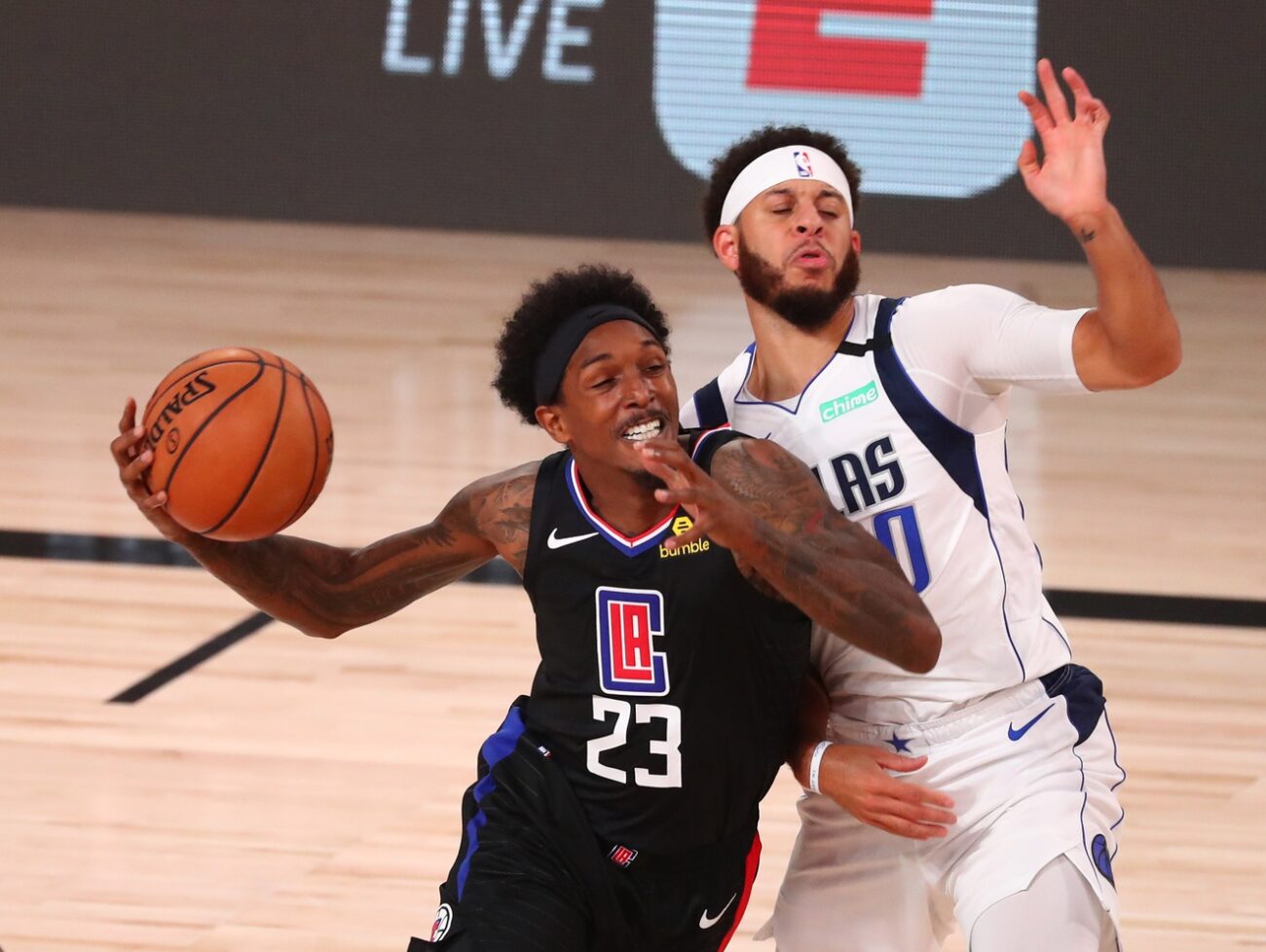 Los Angeles reportedly has its eye on the Dallas Mavericks’ first-round draft pick at No. 18.

Several teams are looking to trade for the Mavericks' No. 18 pick, per @DraftExpress

"Several teams are exploring making a trade with the Mavs involving this pick, with the Clippers and Lou Williams being a popular choice around the league as a potential trade partner." pic.twitter.com/turLG0jefy

Williams has been a staple off the Clippers’ bench since the 2017-18 season.

The 34-year-old is a three-time Sixth Man of the Year Award winner and is arguably the NBA’s best bench scorer.

Williams has been fantastic in his three seasons with the Clippers, as he has averaged 20.4 points and 5.4 assists per game.

Last season, Williams appeared in 65 games in the regular season and averaged 18.2 points per game.

While his numbers did drop a little from the season before, it occurred because of the additions of Kawhi Leonard and Paul George to the roster.

While Los Angeles may try to change its roster after last season’s second-round playoff exit, it would be surprising to see it deal Williams.