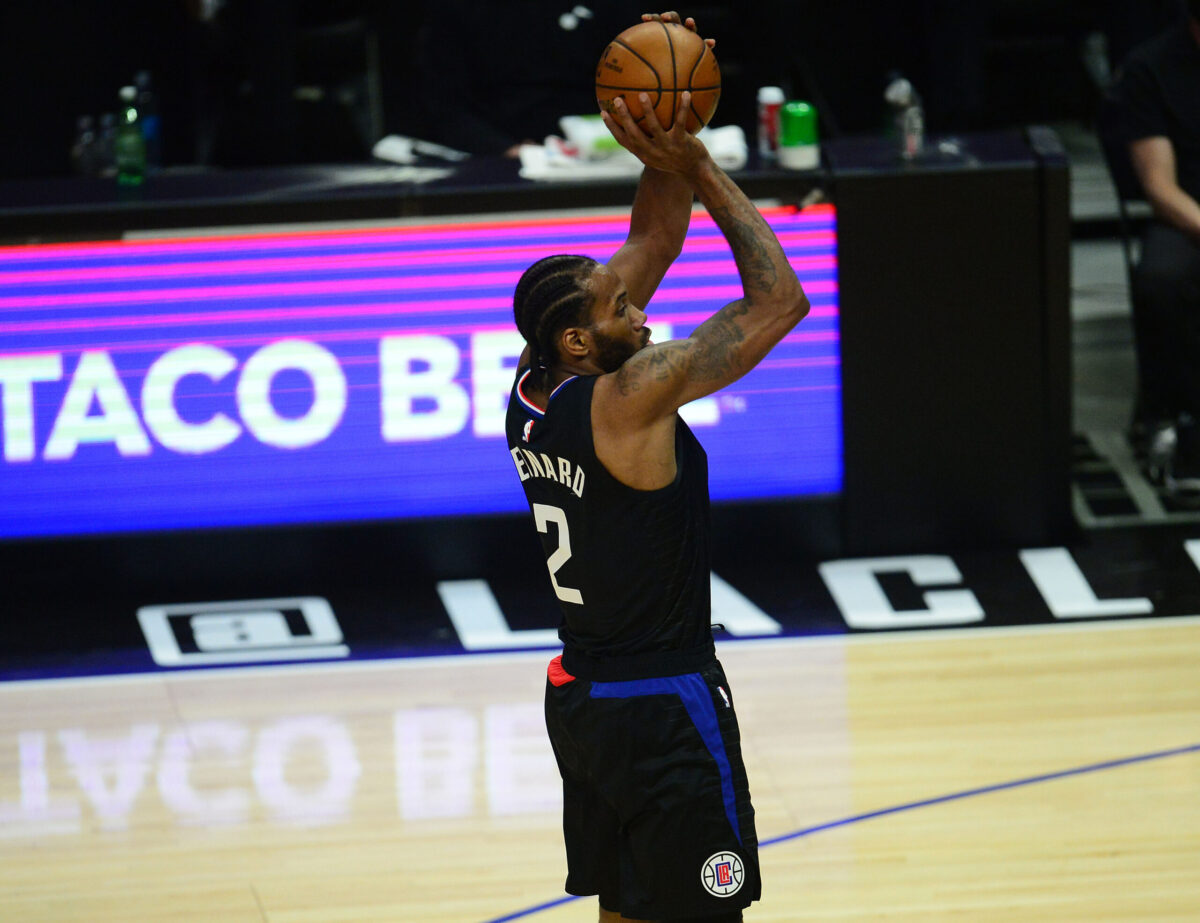 Leonard, 30, suffered a partially torn ACL during the playoffs last season, and his status for the 2021-22 season is unknown at the moment.

It’s possible Leonard is opting out to sign a long-term deal with the Clippers, but he will have the ability to test the free agent waters before agreeing to any deal.

Kawhi Leonard has declined his $36M player option for next season and becomes a free agent, per source. Now, the expectation is that Leonard will negotiate a new deal to stay with Clippers. @ChrisBHaynes first on declining option.

The Clippers made it to the Western Conference Finals this past season, but they lost to the Phoenix Suns in six games without Leonard.

Leonard is a five-time All-Star and two-time NBA champion and will likely have several suitors as a free agent.

Last season, Leonard averaged 24.8 points, 6.5 rebounds and 5.2 assists per game while shooting 51.2 percent from the field and 39.8 percent from beyond the arc.