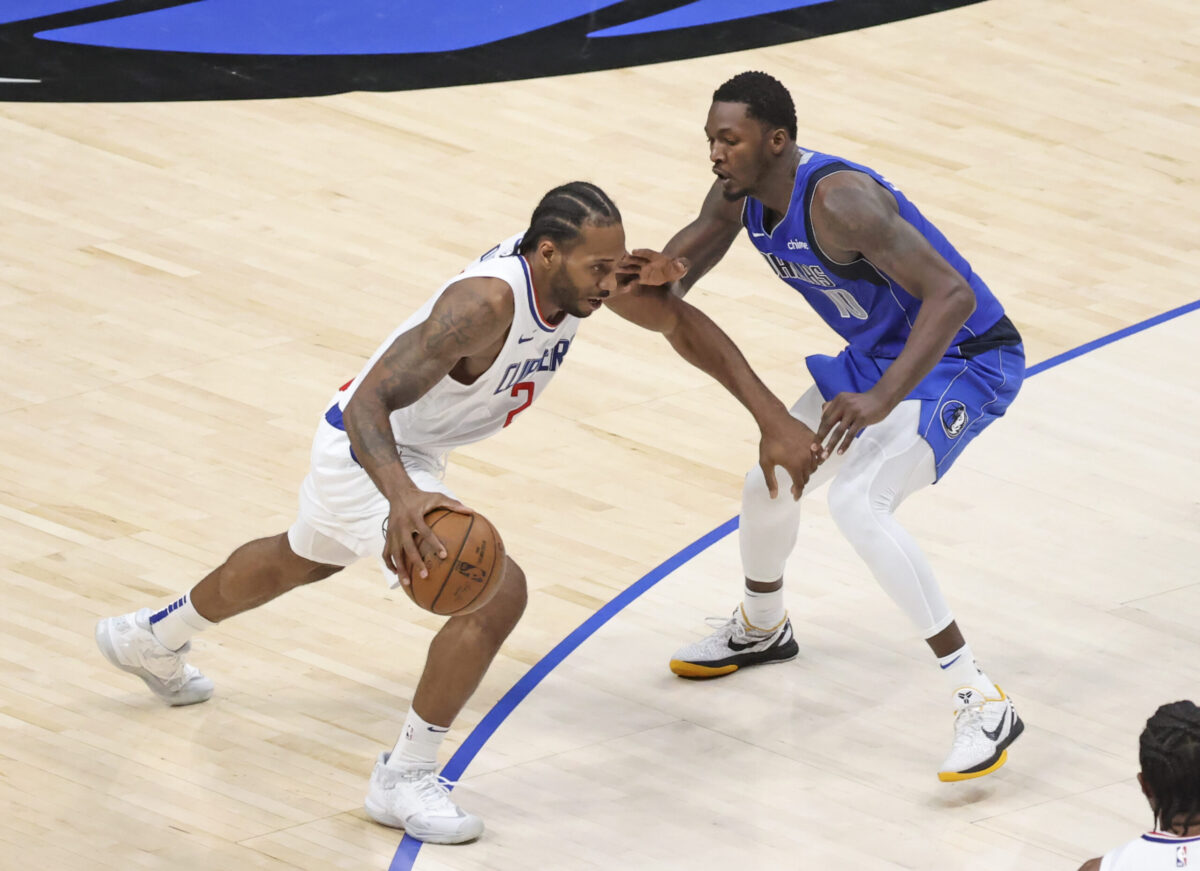 The biggest remaining free agent is off the board, as Kawhi Leonard is reportedly re-signing with the Los Angeles Clippers.

Free agent star Kawhi Leonard has decided that he is re-signing with the Los Angeles Clippers and terms are being discussed, league sources tell @YahooSports.

Since Leonard is set to miss much of the 2021-22 season with an injury, the contract figures to be long-term.

The Clippers have a very talented roster, and they are capable of challenging some of the title contenders in the Western Conference. Retaining Leonard is a major step for L.A. as the organization looks to remain relevant.

In addition to his offensive prowess, Leonard is a great defender. He is one of the best two-way players in the league, and there is no question that the Clippers are thrilled to have him back.

The former first-round pick is a five-time All-Star and two-time NBA champion.