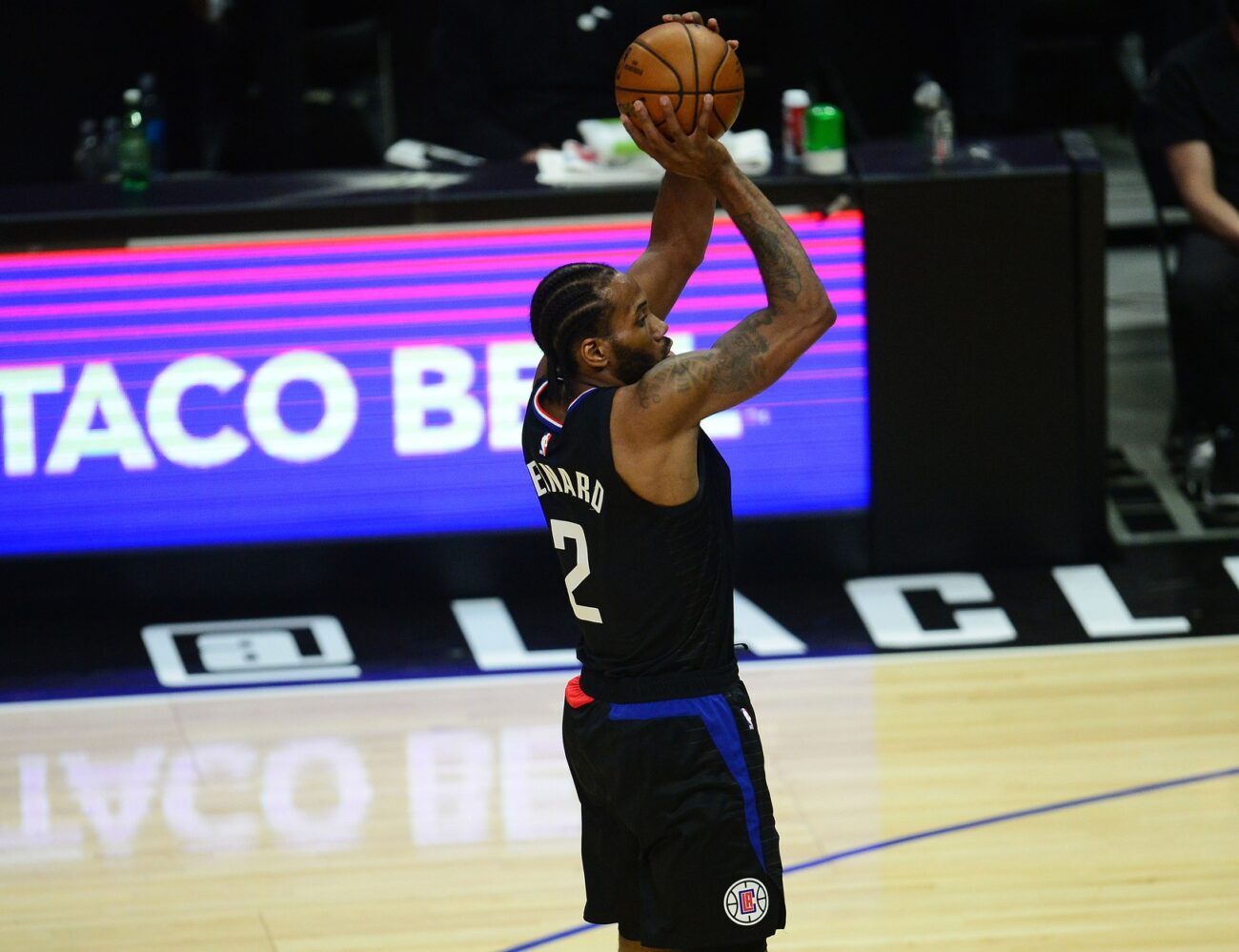 Los Angeles Clippers star Kawhi Leonard can opt out of his contract this offseason and choose to become a free agent.

According to Marc Stein, many around the league expect Leonard to opt out of his current deal and sign a new contract with his current team.

“The most likely scenario, league sources say, remains Leonard opting out to re-sign with the Clippers — or, in Steve Ballmer’s worst nightmare, to shock the league by signing elsewhere,” wrote Stein. “Leonard’s well-known affinity for Southern California has led various rival front offices to presume that he would have no interest in switching teams for the third time, but the notion that Leonard is unattainable seems to be waning a bit as the Aug. 2 start of free agency nears.”

When Leonard spurned the Toronto Raptors to sign with the Clippers in 2019, he was expected to play in Los Angeles for a long time.

However, after the team failed to reach the finals in the past two seasons, Leonard staying put is not a foregone conclusion anymore.

Still, it seems as though the expectation is that he will stay in L.A. Of course, his decision-making progress has likely be complicated by the recent news that he suffered a partially torn ACL this postseason.