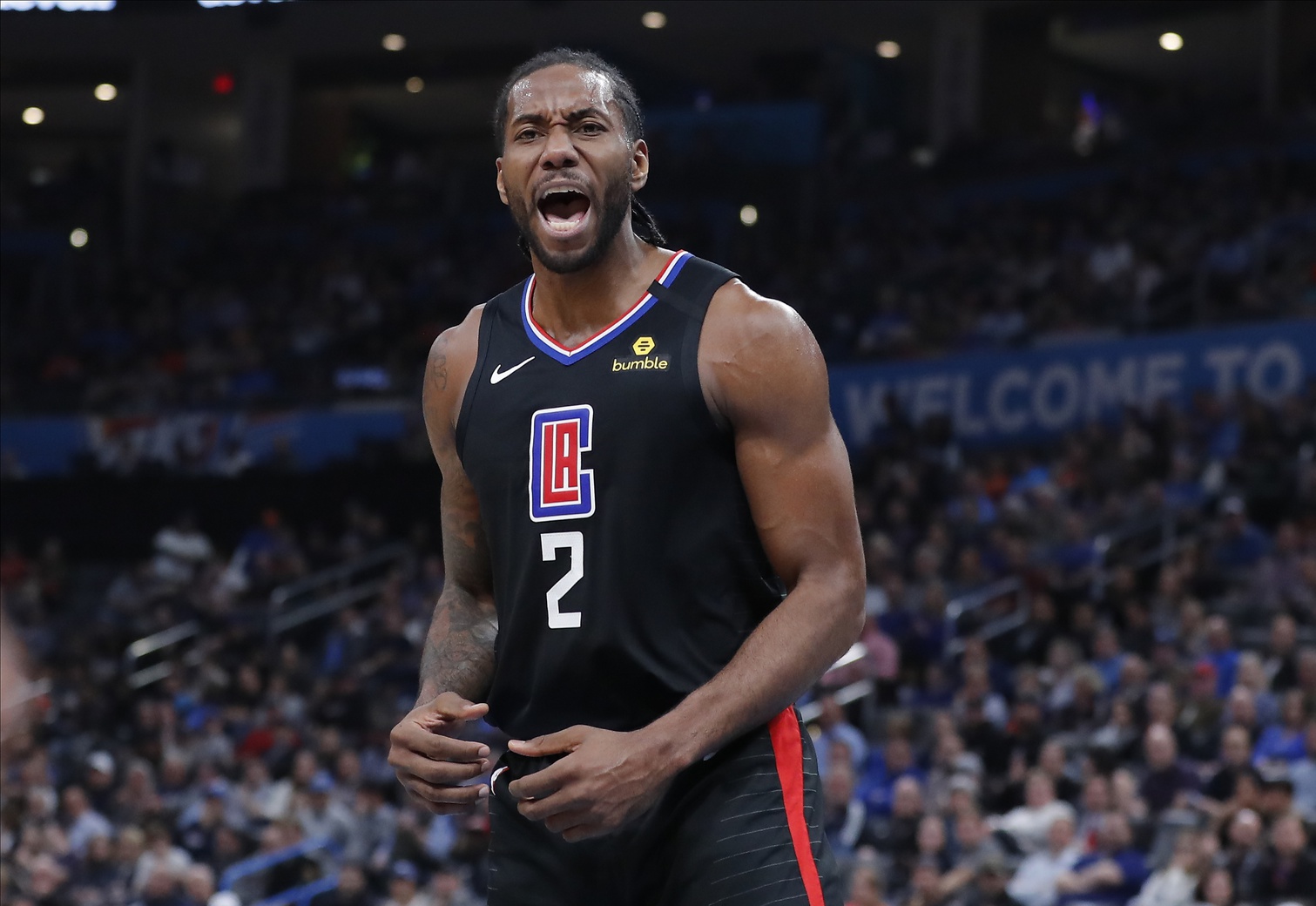 Despite a recent rumor that Kawhi Leonard may consider heading to a new team this offseason, the majority of the NBA reportedly still expects the star to remain with the Los Angeles Clippers.

“Yet barring a dramatic turn of events in these coming months, it’s looking like this Leonard free agency will be decidedly less dramatic,” Sam Amick and John Hollinger of The Athletic wrote. “While this league has certainly taught us to expect the unexpected, the truth is that Leonard is still widely, well, expected to re-sign with the Clippers. As it stands, that’s the word from Clippers sources and rival executives alike.”

The Clippers were considered title favorites last season, but lost in the second round of the playoffs in embarrassing fashion.

Surely, the goal for the Clippers is to take care of unfinished business and win a title this season.

If they fail in that pursuit, it will be interesting to see if confidence regarding Leonard’s tenure in L.A. begins to falter.