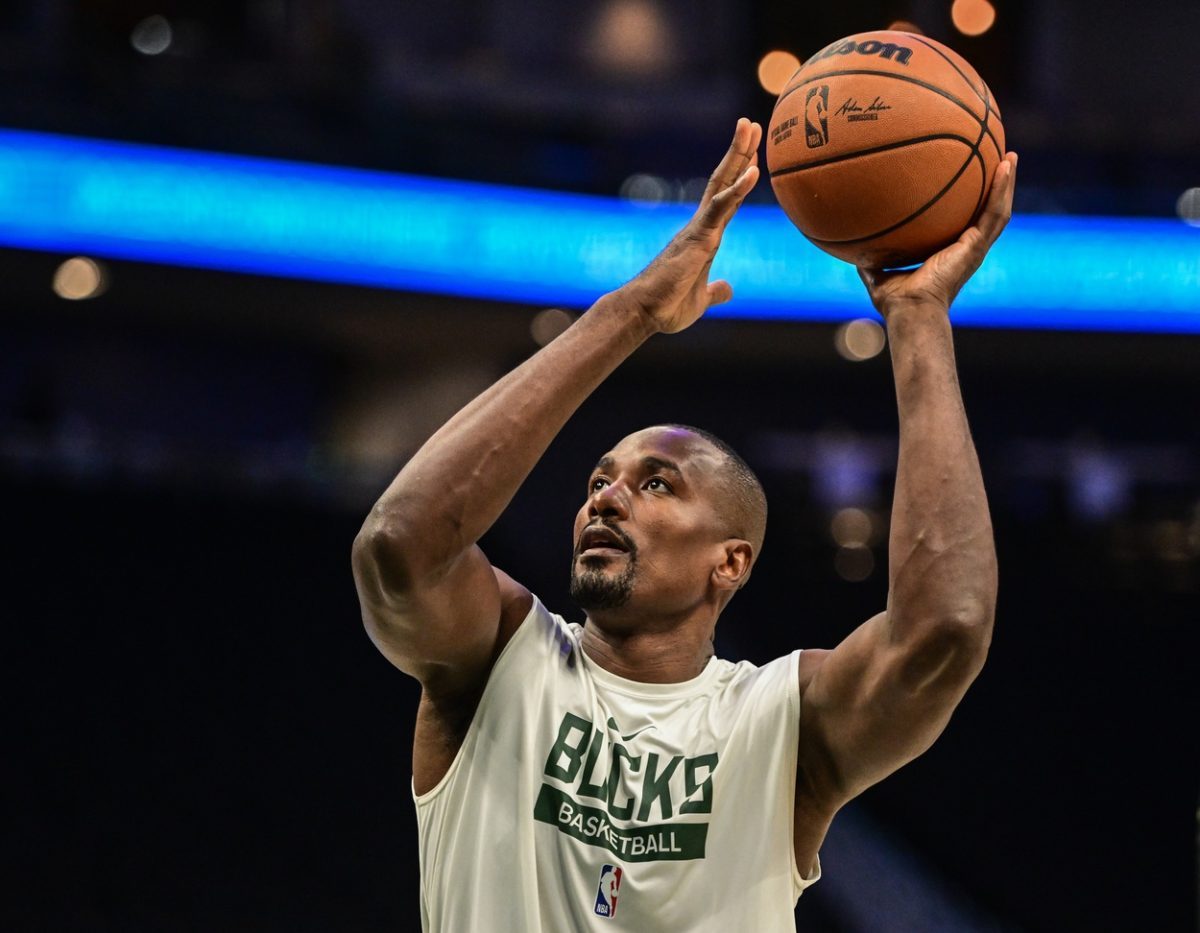 The Los Angeles Clippers reportedly are interested in Milwaukee Bucks big man Serge Ibaka ahead of this season’s trade deadline.

Ibaka and the Bucks have agreed to search for a trade after he’s spent some time away from the team recently.

“Several Western Conference teams have expressed interest in forward/center Serge Ibaka,” Hoops Wire’s Sam Amico wrote. “That includes the Clippers, sources told Hoops Wire, who may be interested in bringing back Ibaka for the right price.”

The Clippers are a veteran team that is looking to contend for a championship, and Ibaka was on the Toronto Raptors with Kawhi Leonard when the team won the 2019 NBA title. Now, he could reunite with Leonard in Los Angeles.

Los Angeles has been a bit disappointing this season, sitting in the No. 6 spot in the Western Conference with a 25-24 record. Leonard and Paul George have both missed games at various points, which has certainly limited the team’s ceiling.

The Clippers have looked better as of late, winning back-to-back get games to get back to over .500 on the season.

Adding Ibaka would give the team another proven big man in the rotation. He is a solid 3-point shooter, so he’d bring some value to the table as a spacer for L.A.

For his career, Ibaka shoots 35.9 percent from beyond the arc on 1.9 attempts per game.

It’s unclear what Los Angeles would need to give up in a trade for the veteran. Ibaka is set to become an unrestricted free agent this coming offseason.

While he seems to be a valued player in the trade market, the Bucks may have a hard time getting a sizable return for him since he’s away from the team. However, with other Western Conference teams also reportedly interested, Los Angeles may be willing to meet Milwaukee’s price to ensure that Ibaka doesn’t go to another contender.