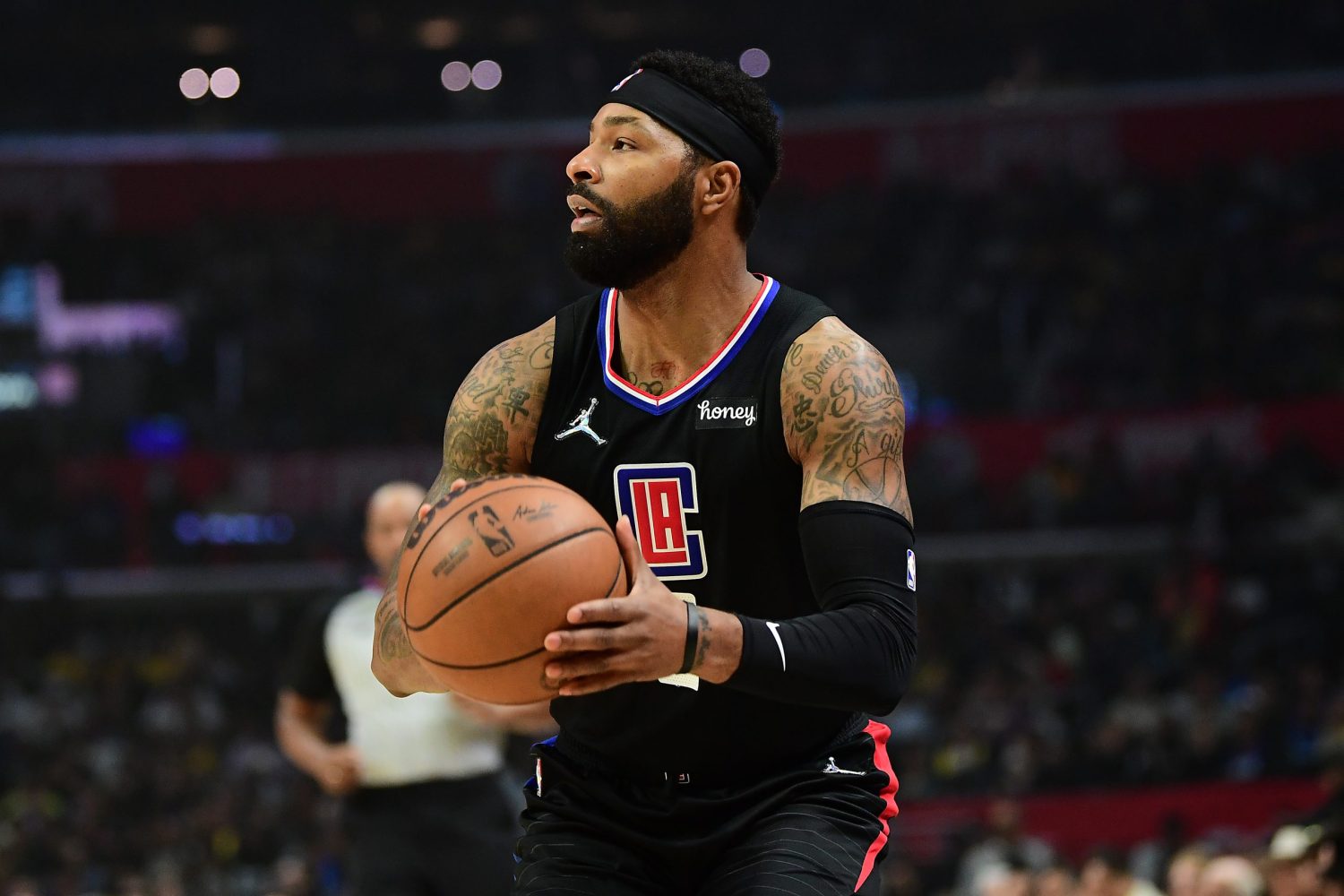 The 2021-22 season was a unique one for the Los Angeles Clippers.

Injuries to superstars Kawhi Leonard and Paul George kept the team from being a serious threat in the Western Conference, but several other players stepped up and allowed the squad to earn a play-in spot.

When all was said and done, the Clippers finished the regular season with a 42-40 record.

The team figures to be a legitimate contender next season, so it’s probably going to be a busy offseason for the Clippers as they look to perfect their roster. According to a report, they may have some plans for Marcus Morris.

“The Clippers are widely expected to look at Morris’ contract as a way to facilitate potential trades to upgrade the roster,” wrote Andrew Greif of the Los Angeles Times.

Morris has played for six teams in his NBA career. Time will tell if that number gets bigger sometime in the near future. The veteran is still looking for his first NBA title, and he would certainly love to check that box before he retires.

For now, however, they’re watching the 2022 NBA Playoffs from home. Perhaps things will be different a year from now.