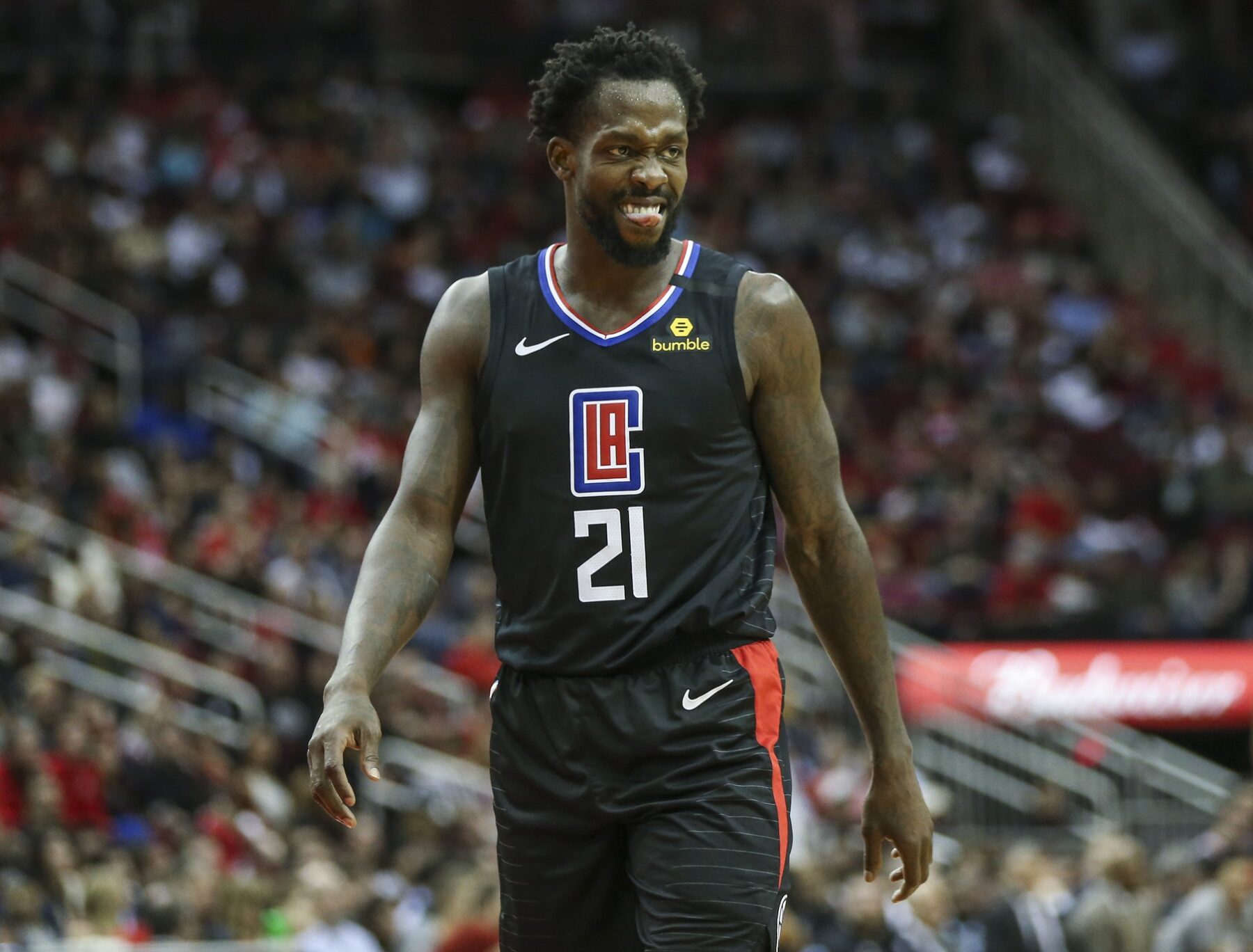 Los Angeles Clippers guard Patrick Beverley reportedly was hurt that he wasn’t treated in any special way this past season.

According to The Athletic’s Jovan Buha, Beverley took the “brunt” of not feeling special compared to the rest of the team.

“Pat, in particular, took the brunt of not feeling special,” one team source said.

The Clippers were eliminated in the second round of the NBA playoffs last season.

Despite having a 3-1 series lead against the Denver Nuggets, Los Angeles blew the lead and its chances at making the Western Conference finals.

Beverley, 32, appeared in all seven games of the series after missing the majority of Los Angeles’ first-round matchup with the Dallas Mavericks.

During the regular season, Beverley averaged 7.9 points, 5.2 rebounds and 3.6 assists per game.

While he is an above-average defender, Beverley certainly isn’t a star in the NBA, but he is an important role player for the Clippers.

Hopefully for Los Angeles, Beverley will be able to mend his relationship with the team this season.