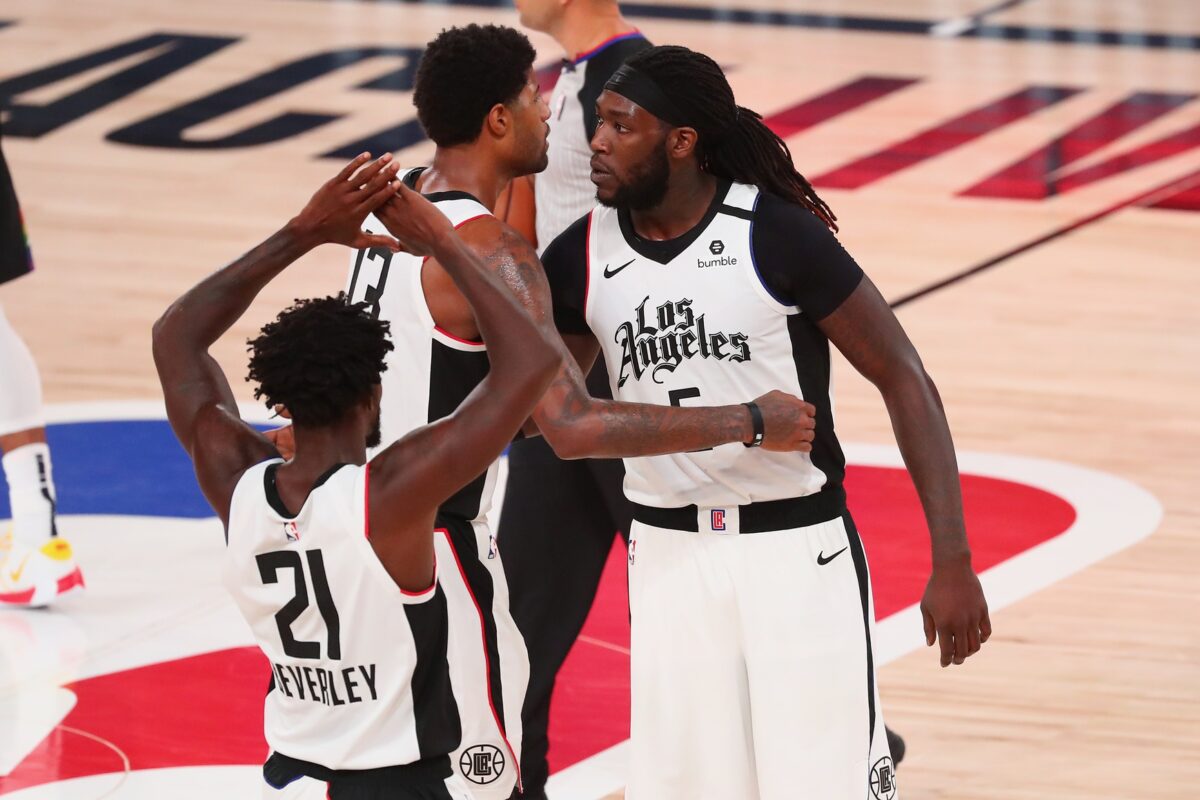 Coming into the season, the Los Angeles Clippers were among the favorites to win the championship this year.

However, they could not get past the Denver Nuggets in the second round of the playoffs, even after holding a 3-1 lead at one point in the series.

On paper, the Clippers were one of the strongest teams in the league. They acquired All-Stars Kawhi Leonard and Paul George in the 2019 offseason and boasted a very deep roster.

Unfortunately, it seems that the team lacked the chemistry it needed to get to the top of the tough Western Conference. George reportedly even had an in-game argument with teammate Montrezl Harrell during the series.

“The rapport simply wasn’t there for the Clippers, and it certainly wasn’t there in Game 2 when Montrezl Harrell and George got into a heated verbal exchange during a timeout, league sources told Yahoo Sports,” Chris Haynes of Yahoo Sports wrote.

“Early in the second quarter, a struggling George had committed two careless turnovers in less than a minute. The second mishap was a half-court pass to Harrell, who was near the paint but surrounded by Murray and Michael Porter Jr.

“Murray picked off the pass. Seconds later, the Clippers called a timeout.

“Harrell approached his teammate about the risky pass, with George not taking responsibility and arguing the pass could have been caught had Harrell made the right play, sources said.

“This set off the NBA Sixth Man of the Year.

“Harrell responded with something along the lines of, ‘You’re always right. Nobody can tell you nothing,’ and expletives were uttered from both players, sources said. George eventually toned down his rhetoric, but a heated Harrell wasn’t having it. Teammates began clapping on the sideline, in part to disguise what was going on and in an attempt to defuse the situation. The incident deescalated shortly after as coach Doc Rivers took his seat to go over the game plan.”

Both George and Harrell were underwhelming, if not disappointing, in the series against the Nuggets.

George averaged 21.7 points per game in the series, but he posted just 10 points on 4-of-16 shooting from the field in the final game. Harrell, on the other hand, kept getting torched on defense throughout the series.

After a disappointing end to their season, the Clippers will certainly have plenty of questions to answer in the coming offseason.