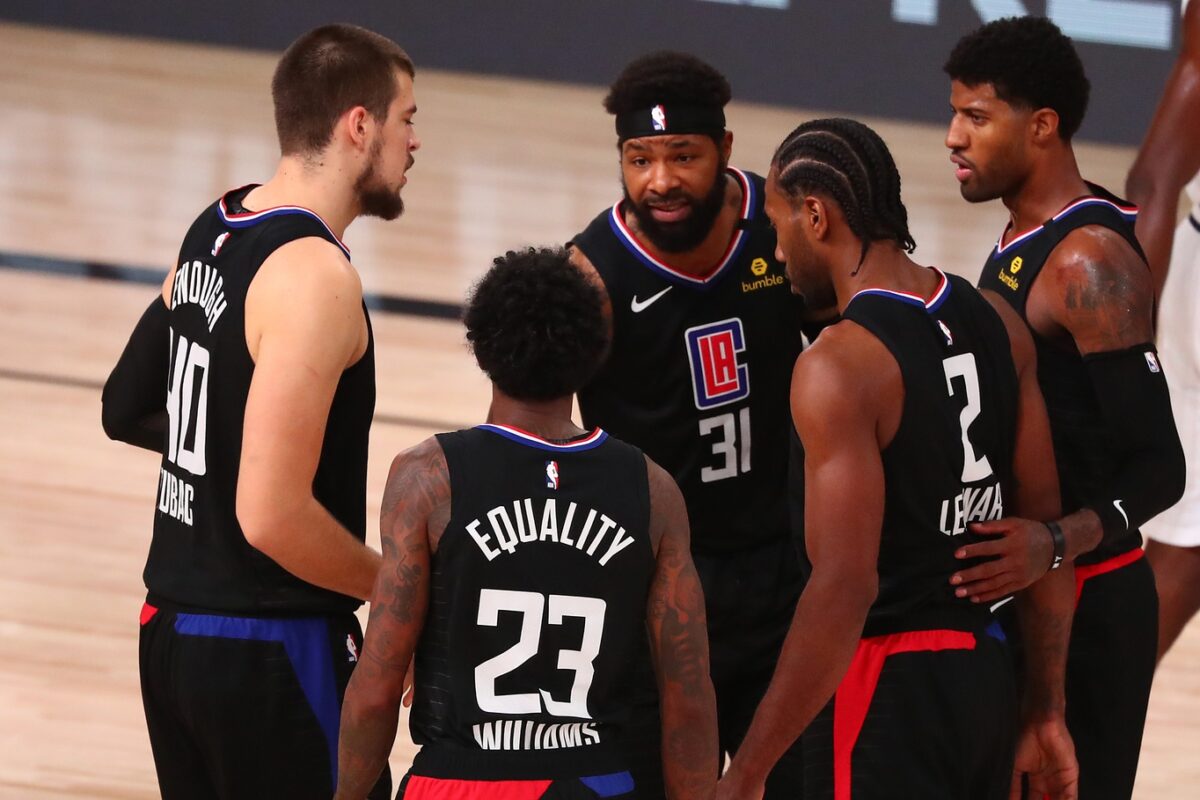 The Los Angeles Clippers came into the 2019-20 NBA season with hopes of contending for a title. Those expectations came crashing down after an epic collapse against the Denver Nuggets in the second round of the playoffs.

In the aftermath of blowing a 3-1 series lead against the Nuggets, finger-pointing began in the locker room. Star forward Paul George, who struggled throughout the playoffs, seemed to take the brunt of the blame with some teammates starting to turn on him.

"I've been told some of the Clippers role players actually think they're as good as Paul George. They're having problems w/ the special treatment he's gotten from Doc Rivers. They can handle Kawhi getting special treatment bc for the most part he delivered." — @Chris_Broussard pic.twitter.com/bGY7d3B8D4

George was traded to the Clippers back in July of 2019 in a deal with the Oklahoma City Thunder. The blockbuster trade sent shock waves throughout the NBA as it came immediately after Kawhi Leonard signed with the team.

More than a year later, the trade to acquire George, which included a massive haul of first-round draft picks and Shai Gilgeous-Alexander, may have backfired on the Clippers. If George’s teammates have started to turn on him, it could make it hard for the team’s front office to bring back some players in free agency during the offseason.

Several key role players for the Clippers will hit the open market this year. Montrezl Harrell, Marcus Morris, Reggie Jackson and Patrick Patterson will all be unrestricted free agents. Losing some or all of these players in free agency could prove costly.

As for George, the star forward is under contract for two more years, with the final year of his deal being a player option. Leonard has the same contract situation, meaning the team could lose both players ahead of the 2021-22 NBA season.