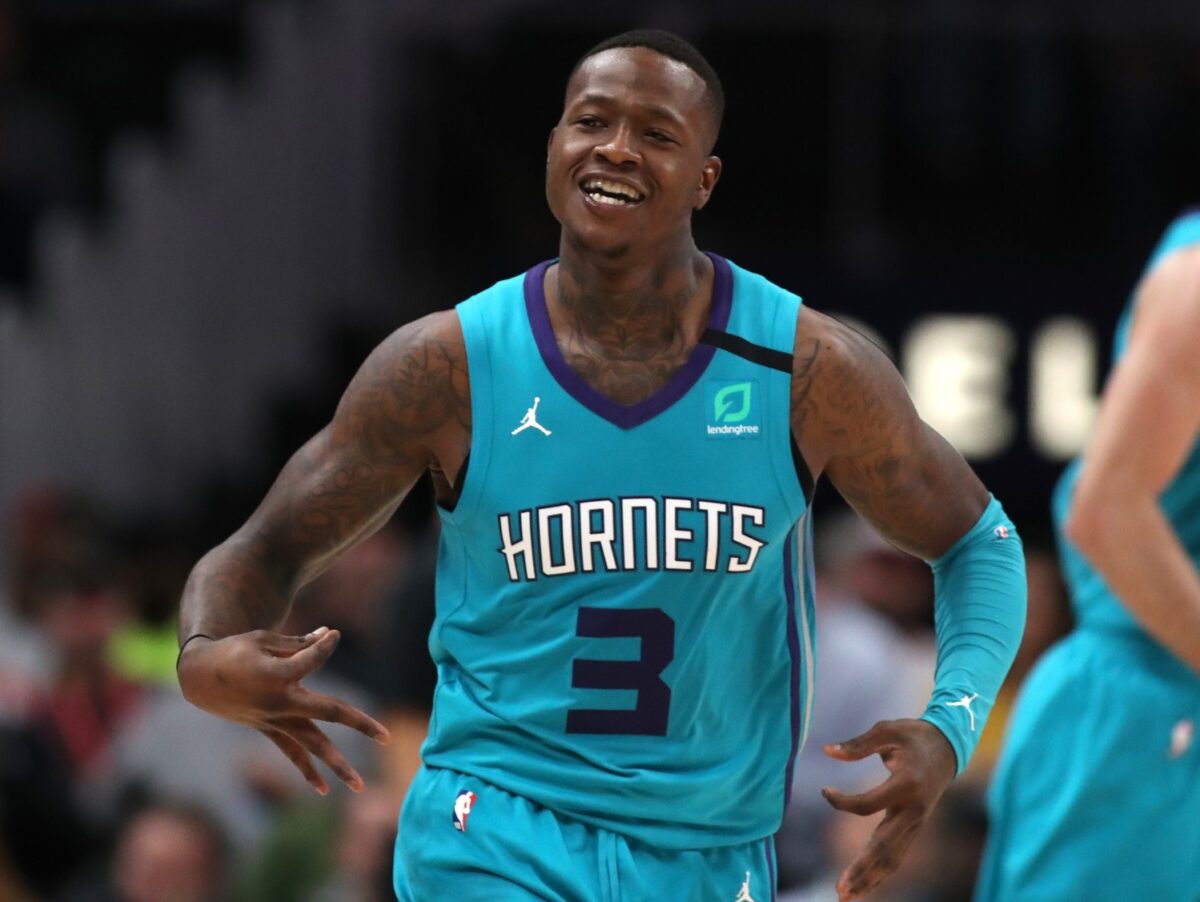 So far, it’s been a bad offseason for the Los Angeles Clippers, as they’ve lost key contributors such as Montrezl Harrell, Rodney McGruder and JaMychal Green.

On the other hand, there is a fairly talented player in Terry Rozier who has expressed interest in coming west to join the team.

Terry Rozier liked this photo about him potentially being traded to the Clippers. I had heard rumblings of this the other day, but didn't think it was true. pic.twitter.com/6ROXHCpmev

Coming off an epic meltdown in the playoffs at the hands of the Denver Nuggets, the Clippers’ biggest need is perhaps a point guard who is a true floor general.

Rozier may not be the best floor general, but adding him would be a solid way to address such a weakness.

After joining the Charlotte Hornets this past season, the 26-year-old guard blossomed, averaging 18.0 points and 4.1 assists a game while hitting 40.7 percent of his 3-pointers, all career-highs.

Rozier is under contract for two more seasons, so the Clippers would have to execute a trade in order to get him. He will make $18.9 million for the 2020-21 season.