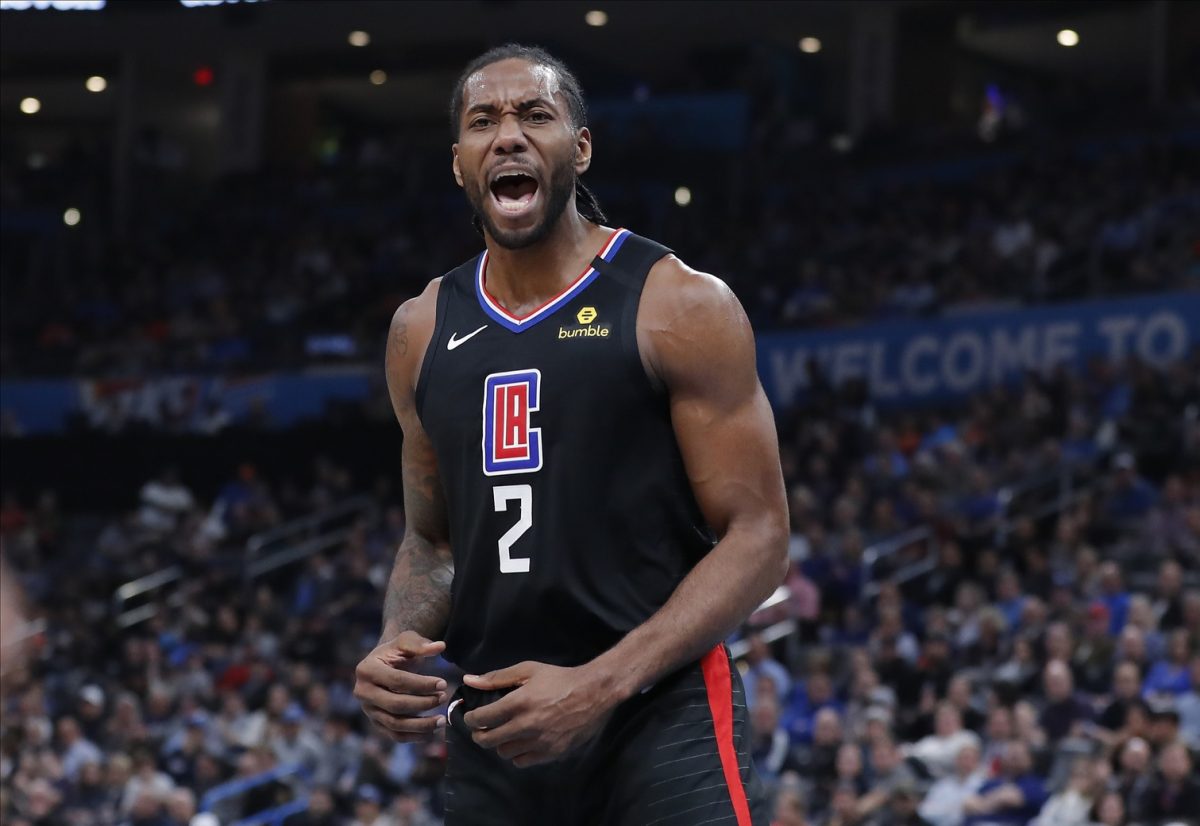 The Los Angeles Clippers agreed to a contract extension with star Paul George this offseason.

Now, HoopsHype’s Michael Scotto reports that there is a belief around the league that Kawhi Leonard will remain with the Clippers long term as well.

“With George extending, there’s a belief Kawhi Leonard will also remain a Clipper long-term,” Scotto wrote. “Leonard has a $36 million player option for next season. If he opts out, he becomes an unrestricted free agent in the summer of 2021.”

The Clippers certainly would love to have Leonard back, as they went all in on the pairing of him and George.

Los Angeles did not find as much success in its first season with the duo, as the Clippers lost in the second round of the playoffs last season.

Still, George and Leonard are two of the best two-way players in the NBA.

If Leonard decides to stay with the Clippers for the long haul, they will likely be in the conversation as championship contenders for years to come.

Last season, Leonard averaged 27.1 points, 7.1 rebounds and 4.9 assists per game while shooting 47.0 percent from the field. 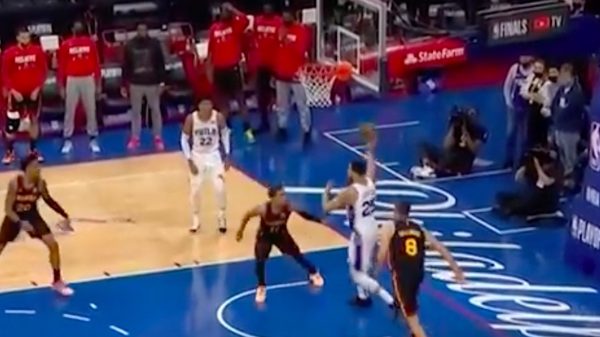