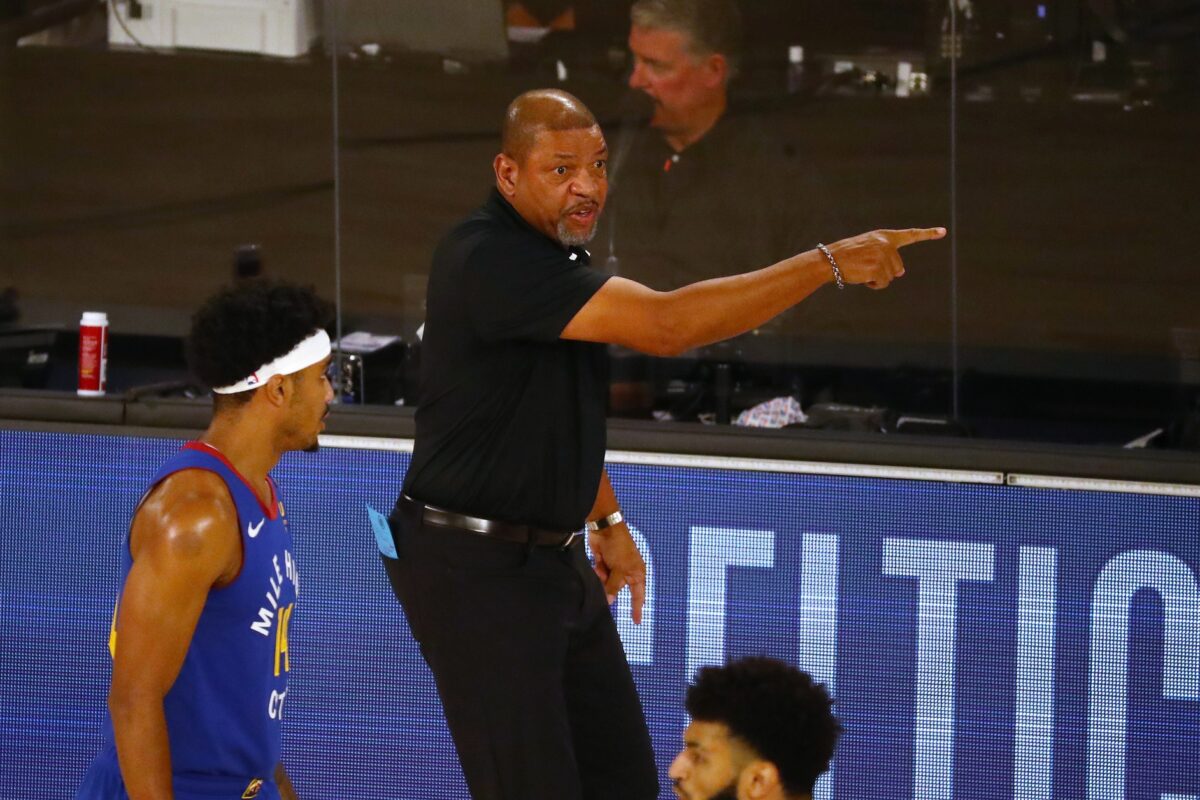 Los Angeles Clippers head coach Doc Rivers already had excuses as to why the Clippers failed to close out the Denver Nuggets in their second-round series.

The Clippers blew a 3-1 lead to the Nuggets, ending with a pathetic showing in Game 7. The Clippers were dominated 104-89 and scored just 15 points in the fourth quarter.

“You could just see the difference in the two teams,” Rivers said. “That team’s been together. We haven’t, and you could see it as the games went on. They just knew each other so well.”

Rivers also talked about how injuries could have affected the Clippers in the bubble.

Doc Rivers said he felt that multiple Clipper players missing time outside the bubble hurt the team's continuity and conditioning. He said several players were visibly gassed in Game 7, which isn't usually the case under normal circumstances.

Regardless, it is inexcusable to blow a 3-1 lead. The Clippers had the series well in hand, but they failed to deliver on three consecutive nights.

Rivers giving his team a pass for its performance certainly is eye-opening. Star forwards Kawhi Leonard (14 points on 6-of-22 shooting) and Paul George (10 points on 4-of-16 shooting) simply failed to step up with the season on the line.

The Clippers and Rivers both will have a lot of questions about their future this offseason.