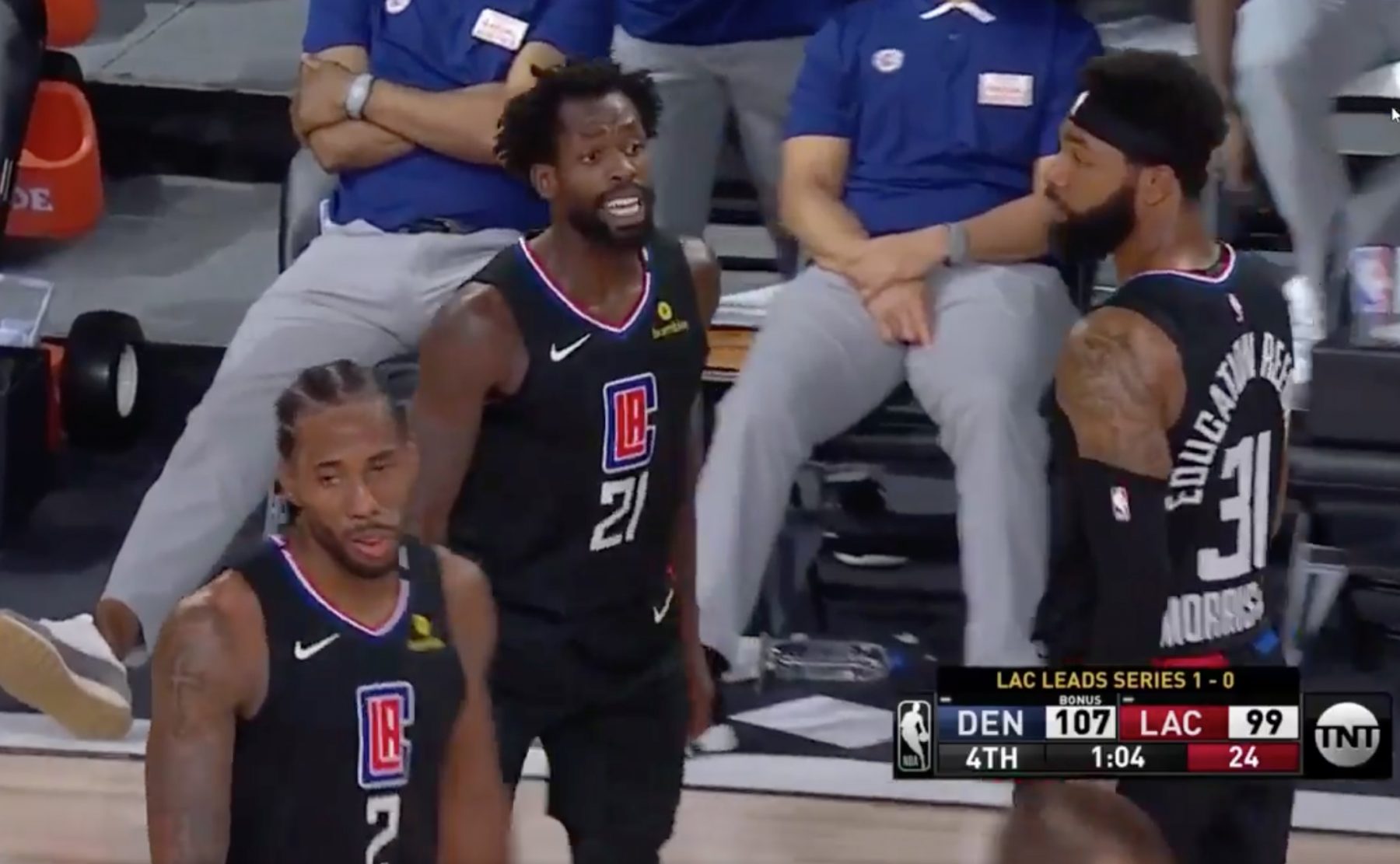 After looking dominant in Game 1 of the Western Conference semifinals against the Denver Nuggets, the Los Angeles Clippers dropped Game 2, 110-101.

The frustration boiled over by the end of the game, as guard Patrick Beverley was tossed with 1:04 left in the fourth quarter after having some words with the officials.

L.A. routed Denver 120-97 in the first contest of the series, as Kawhi Leonard blazed away with 29 points on 12-of-16 shooting from the field.

But on Saturday, both Leonard and Paul George were ice cold, as the Clippers shot just 40.9 percent from the field as a team.

Beverley missed most of the prior series against the Dallas Mavericks due to a left calf strain. His defense on Denver’s talented guards is a huge key for the Clippers’ chances of moving on in the playoffs.