It’s no secret that the Memphis Grizzlies have a rising superstar in Ja Morant.

At just 22 years old, the former first-round pick is already establishing himself as one of the best guards in the NBA.

He’s catching the attention of many folks around the sports world, including analyst Chris Russo. Russo seems to believe that Morant is an exceptionally special player. He recently said that the Grizzlies star is better than Allen Iverson.

Chris "Mad Dog" Russo is coming in HOT with this take 😳

It’s an extremely bold take by Russo, and some basketball fans might peg it as a premature one. Morant is certainly on a great trajectory, but he has a long way to go if he wants to catch up with everything Iverson accomplished.

Iverson spent 14 seasons in the NBA and racked up a long list of accolades. He earned 11 All-Star selections, four scoring titles and one MVP award. For his career, he averaged a whopping 26.7 points per game. Today, he’s a Hall of Famer.

Time will tell if Morant does end up having a comparable career to the one that Iverson put together. With any luck, NBA fans will get to enjoy Morant’s game for a very long time. 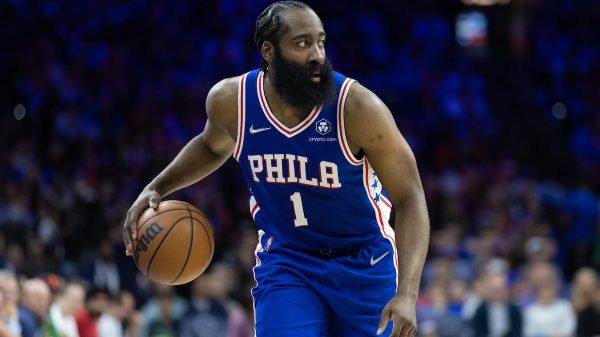