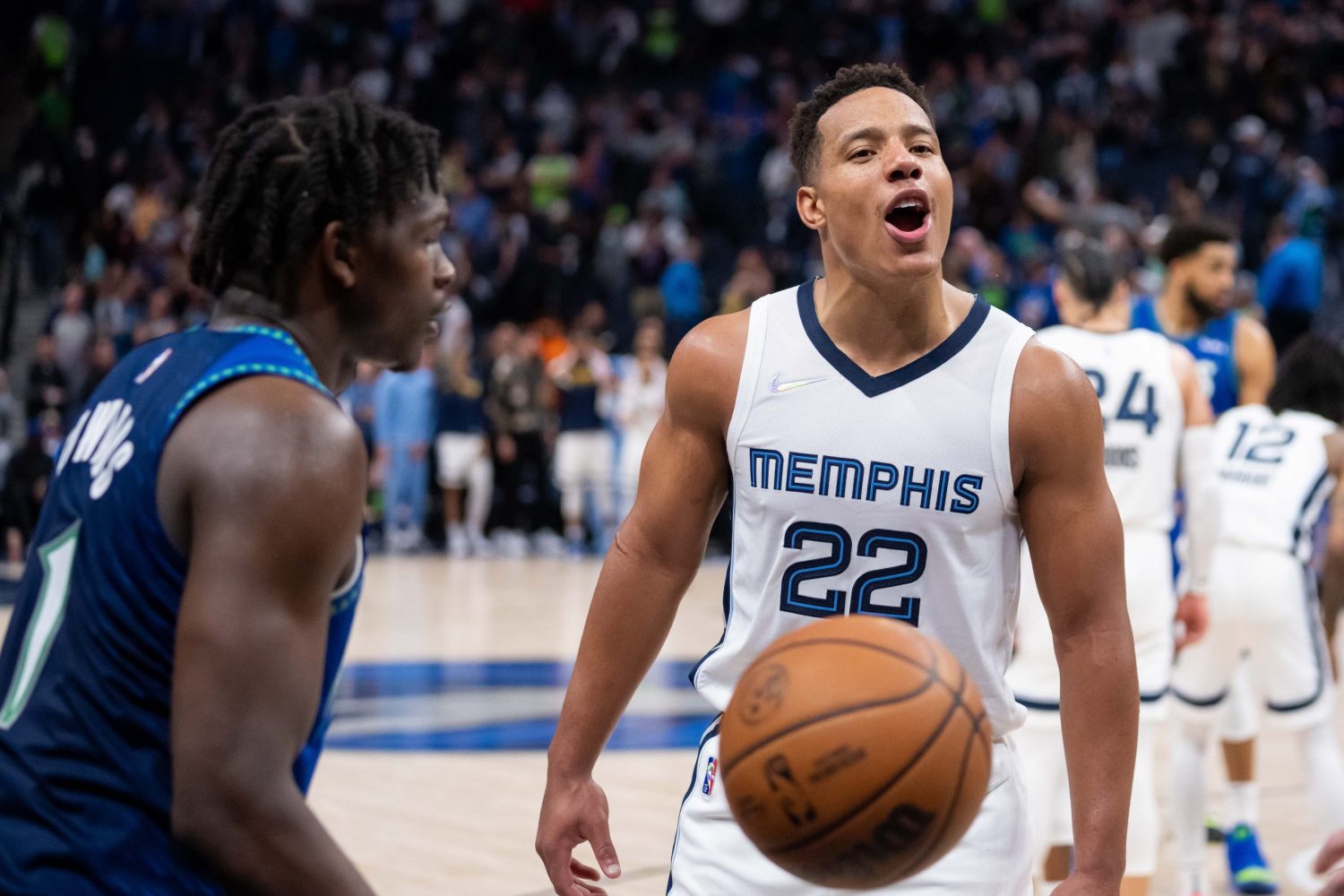 The first-round series between the Minnesota Timberwolves and Memphis Grizzlies has been feisty to say the least.

During Thursday’s Game 3, Wolves big man Karl-Anthony Towns was heard boasting about the fact that his team was back at home in Minnesota.

Grizzlies guard Desmond Bane, who helped lead Memphis to a 104-95 win over Minnesota in Game 3, responded to Towns’ words with a strong statement on Friday.

“I love it,” Bane said on ESPN in response to Towns’ words. “We gone come in Minnesota and we gone walk in your trap and take over your trap.”

At one point on Thursday, it seemed likely that the Timberwolves were going to steamroll the Grizzlies. After all, the home team was up on the Grizzlies by 26 points in the second quarter.

However, the bellicose Grizzlies ended up going on a furious 23-4 run prior to halftime to bring themselves back into the game. They took over in the second half before finalizing the Game 3 robbery.

The 23-year-old Bane delivered a game-high 26 points on 7-of-15 shooting from downtown. Grizzlies superstar Ja Morant gathered a triple-double with 16 points, 10 rebounds and 10 assists while forward Brandon Clarke collected 16 of his 20 points in the second half for Memphis.

Towns, 26, put up just eight points and five boards in 33 minutes. While the big man was on the bench for parts of the fourth quarter due to foul trouble, he never inserted himself as a dominant presence during the game.

As a result of the loss, the Wolves lost home-court advantage, which they initially stole by taking Game 1 in Memphis. The two teams will battle in Game 4, which takes place on Saturday night.