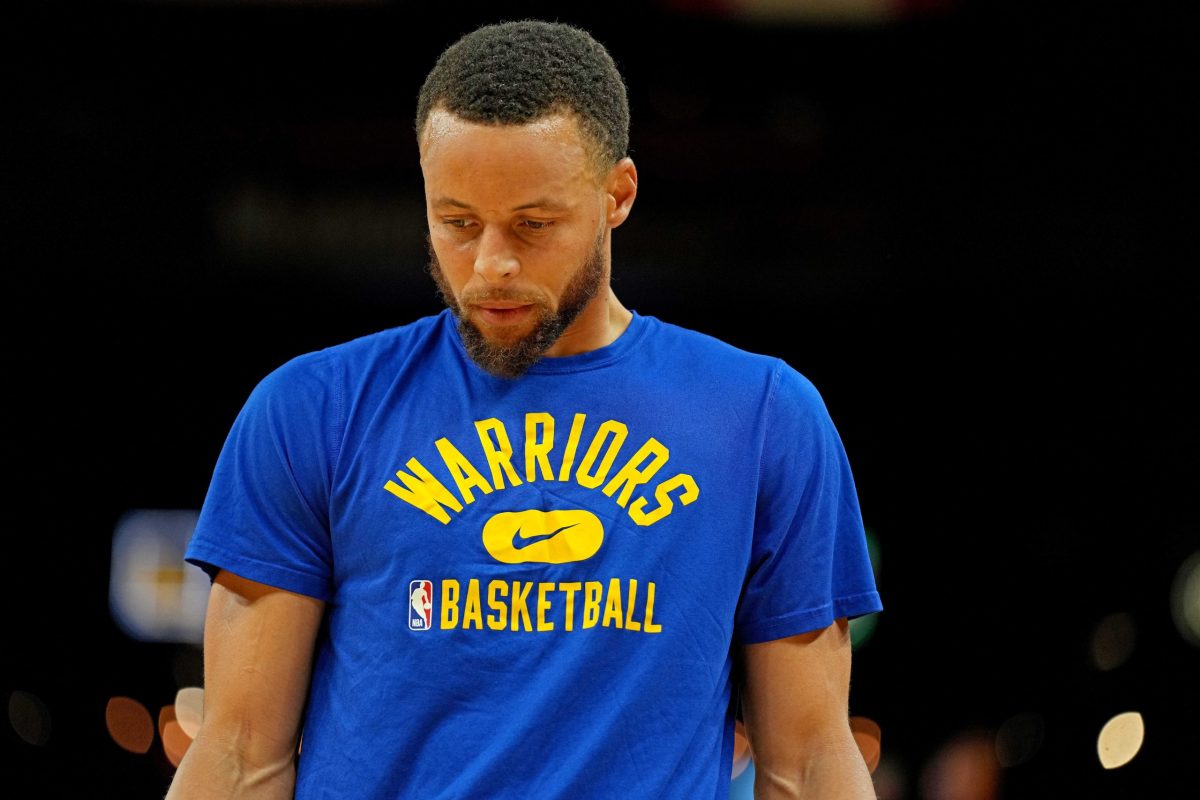 Even though the Memphis Grizzlies are one of the youngest teams in the league, it seems that their players are not lacking in confidence.

For instance, second-year player Desmond Bane has emerged as one of the best 3-point shooters in the NBA. When asked who he thinks is a better marksman than him, Bane responded with just one name.

“Other than that, you’re gonna have to show me,” he said. “Steph deserves his flowers, and Klay Thompson, I mean, he’s come back from injury. But outside of that I want to be looked at and talked about in the same conversation as those guys. … That’s what I’m striving for.”

The Texas Christian University product entered the league in 2020 as the final first-round pick of the draft.

Grizzlies All-Star Ja Morant was named the Most Improved Player in the NBA this season. However, Morant believes that Bane deserved the nod and even gifted him the trophy.

Just to show y’all what type of teammate JA is ‼️ My Dawggg fasho 🤝 @JaMorant pic.twitter.com/fTCKD2BDku

Memphis is in the thick of its second-round matchup against the Golden State Warriors. Memphis is tied 1-1 with the more experienced Warriors. The series is competitive thanks in large part to Morant. The 22-year-old is averaging 40.5 points, 8.5 rebounds and 9.0 assists per game in the series.

As for Bane, he played superbly in the Grizzlies’ first-round series versus the Minnesota Timberwolves. In six games against Minnesota, Bane averaged 23.5 points and 4.5 made 3-pointers per contest. However, he has struggled against Golden State in the past two games, averaging just 7.0 points and 1.0 made 3-pointer per match.