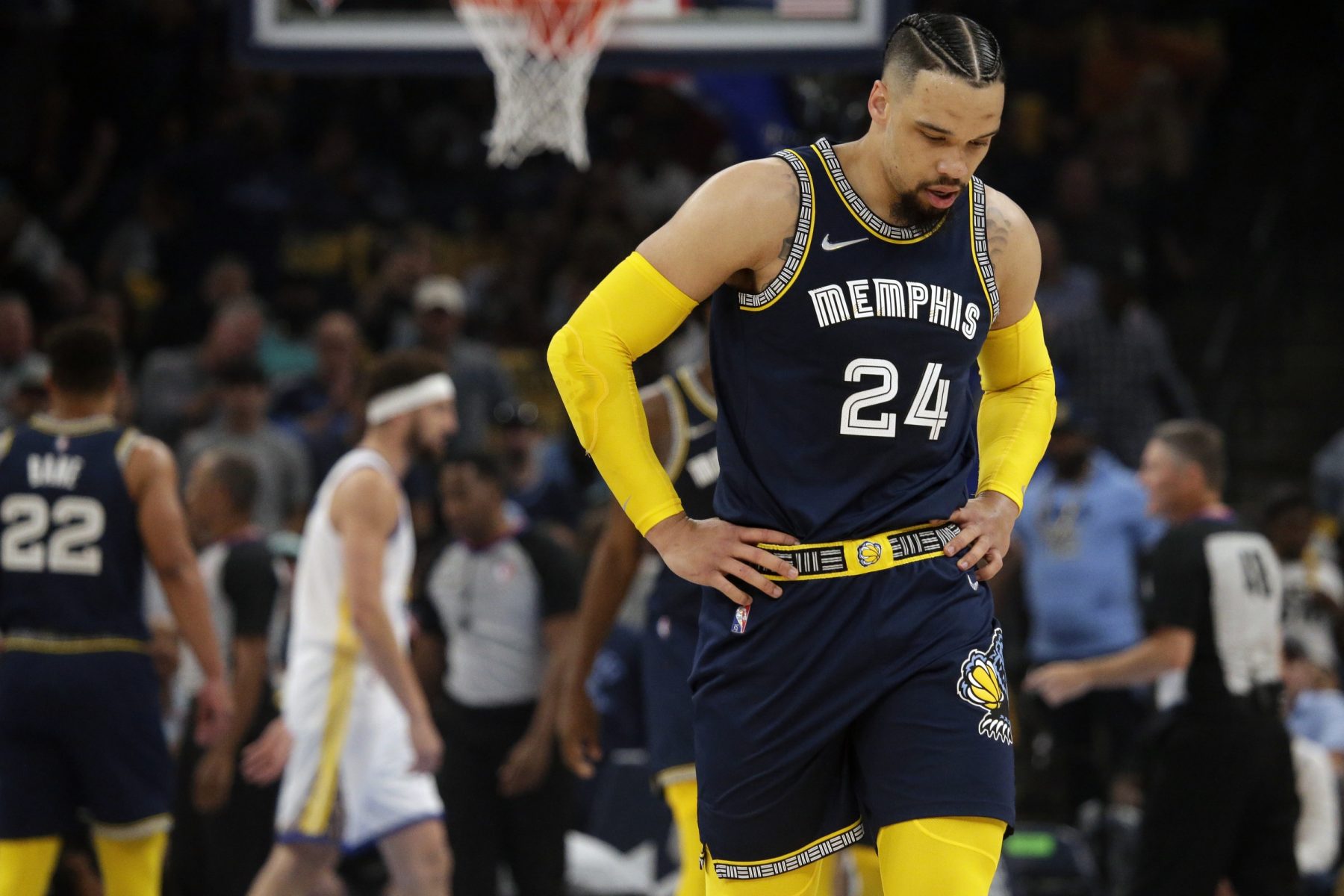 Payton suffered a fractured elbow on the play, and Brooks was promptly ejected from Game 2 in the first quarter.

Golden State Warriors head coach Steve Kerr said after the game that Brooks made a “dirty” play by taking out Payton.

Gary Payton II suffered a fractured elbow in GM2 after this foul by Dillon Brooks.

Despite Kerr’s comments, Thomas doesn’t believe that Brooks should be labeled as a dirty player.

Dillon Brooks was given a flagrant 2 foul and ejected after a hard foul on Gary Payton II last night.

Thomas explained that plays like this occur from time to time in the game and believes that Brooks’ foul was an accident, not an intentional move to injure a player.

“Even though you make an accident, should there be a penalty for the accident?” Thomas asked. “Yes. Now I think we need to be careful when we start labeling people and teams as dirty.”

Thomas, who was a part of the physical Detroit Pistons teams in the late 1980s and early 1990s, explained how he still has to fight the negative labels that were thrown around about his team for its style of play.

Thomas’ perspective on Brooks’ foul certainly is interesting, and it is important to understand that he was trying to make a play in the heat of a playoff game.

Still, the action cost Brooks a chance to finish Game 2, and it has cost Payton potentially the rest of the playoffs with his injury.

The Grizzlies and Warriors are tied 1-1 in the Western Conference semifinals, and it will be interesting to see if the NBA takes any further action to discipline Brooks after Tuesday night’s incident.