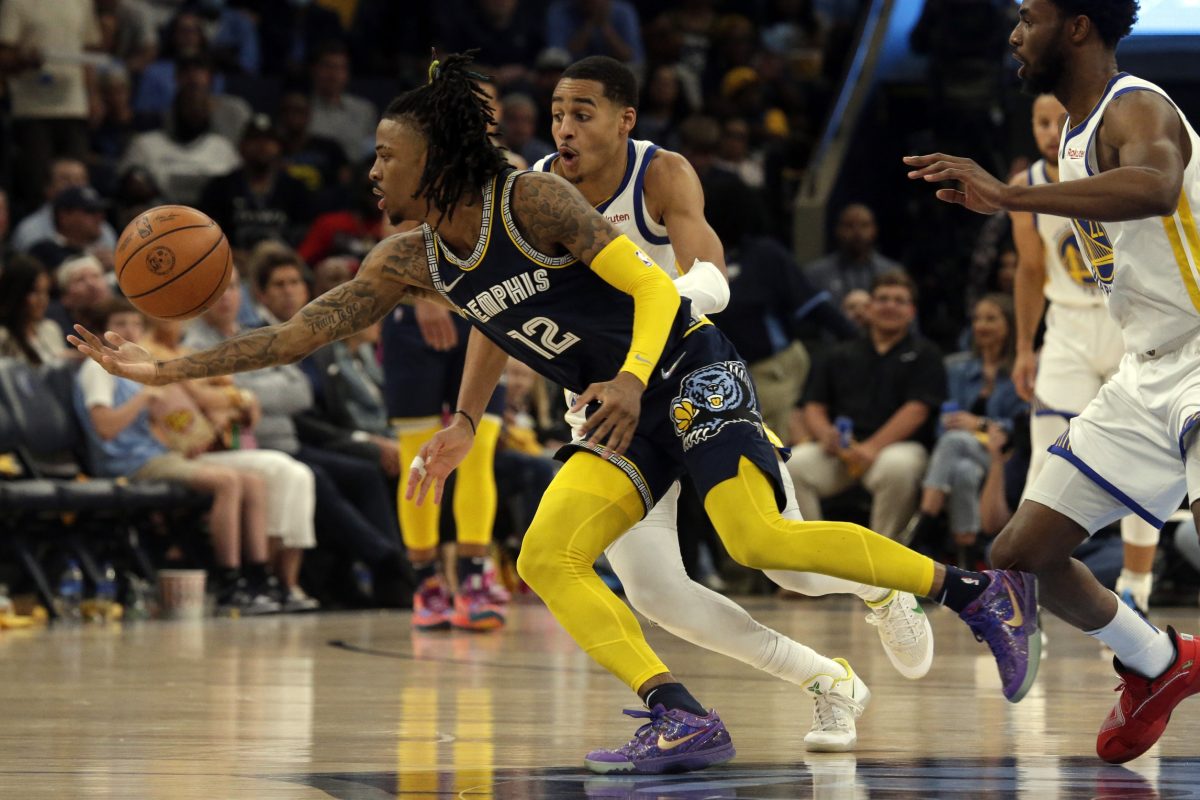 Last season, one of the more exciting playoff matchups that took place was the Western Conference semifinals matchup between the Memphis Grizzlies and eventual champion Golden State Warriors.

Game 1 was an instant classic, ending in a 117-116 decision in favor of the Warriors. The Grizzles then took Game 2 to even up the series. Unfortunately, Grizzlies star Ja Morant injured his knee at the end of Game 3, which put a major damper on the rest of the series.

Still, Morant feels that he and his team should have, and likely would have, won if he had managed to stay healthy. He said as much during a recent interview.

“It was pretty much our year but that injury cause me to be out,” he said. “And now you have to change lineups and you know guys playing without me. I feel like that’s the most frustrating part for me. You know, being out there and not being able to compete.”

Morant is known to speak with a certain level of self-confidence and braggadocio, so his declaration is not all that surprising. However, a Grizzlies win in that series would have likely been difficult even if he had stayed healthy.

The Warriors are not only one of the most talented teams in the league, but they are also almost certainly the most experienced when it comes to playoff basketball. After all, Stephen Curry, Klay Thompson and Draymond Green have now won four total titles together.

To make matters more interesting, the Grizzlies were actually not dramatically hampered when they had to play without Morant last season. The team was an incredible 21-7 when playing without Morant in the regular season and playoffs last season.

Two of those losses and one of those wins came in the series versus the Warriors.

One more interesting tidbit in relation to Morant’s words is that the star guard somewhat accused the Warriors of purposefully injuring him in Game 3 following the contest. He ultimately deleted his tweet, but many came after him for his wild accusation.

In the end, it is easy for Morant to say that his team would have won if he had remained healthy now. The fact of the matter is that the Warriors had a pretty good handle on the series and never seemed in that much danger of losing.

The good news for Morant is that he and his teammates can use that as motivation heading into the 2022-23 campaign. They are still one of the most exciting young teams in the league, and Morant seems destined to one day lead a team to a championship.