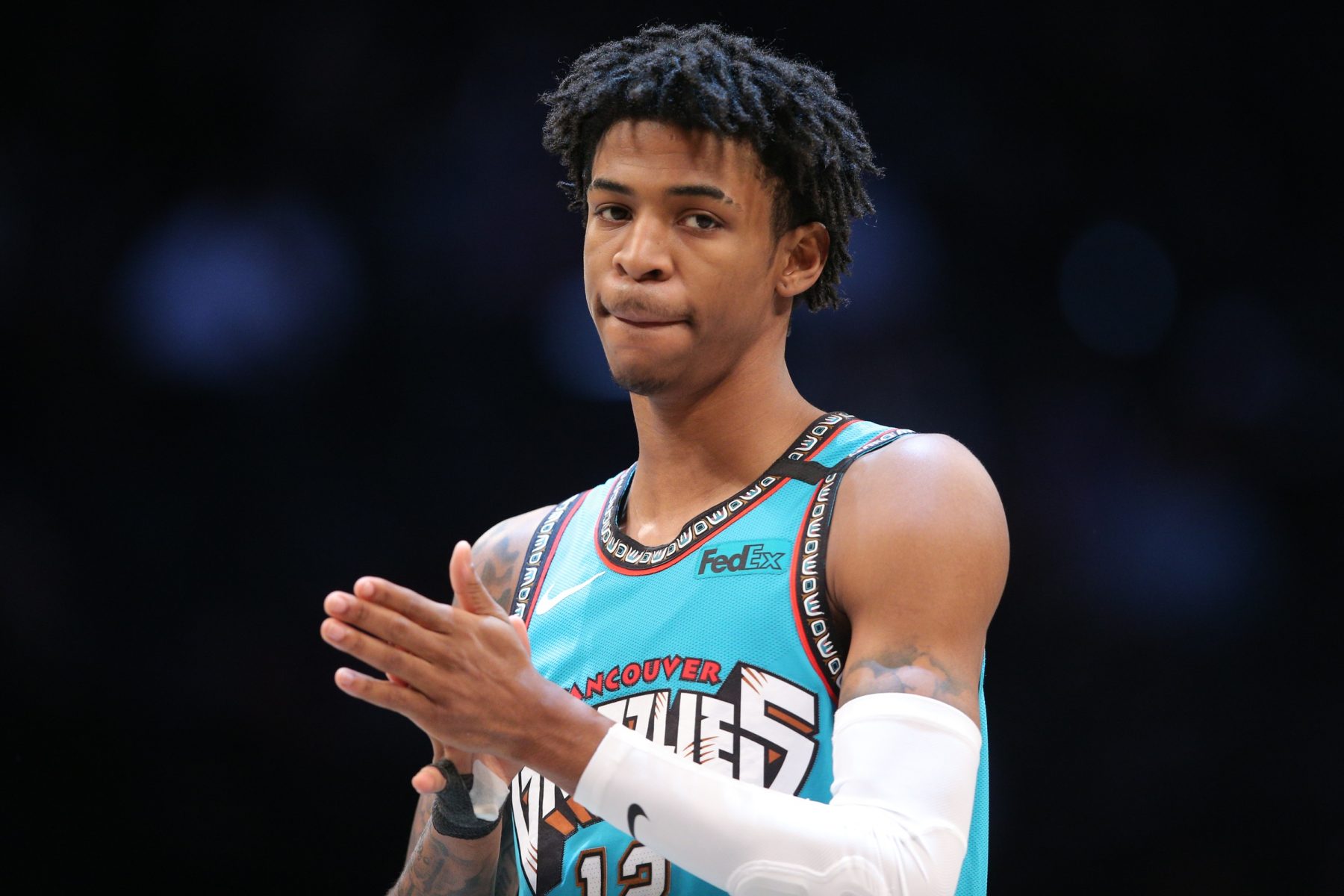 The NBA has established an anonymous hotline so that violations of the league’s bubble protocol can be reported without fear of retribution.

Over the last several days, the hotline, nicknamed by some as the “Snitch Hotline,” has been getting quite a workout.

Memphis Grizzlies rookie Ja Morant, however, claims that he has not called the hotline.

Ja Morant on the NBA snitch line: "I don't do none of that telling, so I don't even, I don't know the hotline number or none of that. Guys go about certain stuff … but me I ain't see nothing, I didn't hear nothing, and I ain't say nothing."

One of the most prominent players who has been reported so far is the Los Angeles Lakers’ Dwight Howard. The three-time Defensive Player of the Year was reported for not wearing a mask while on the grounds of Walt Disney World Resort.

Some may complain that the league’s hotline is nothing more than a way for players to tell on each other and betray each other’s trust.

However, the other side of the argument is that players have an opportunity to police themselves and keep each other protected.

It all comes in the wake of Florida becoming arguably the new epicenter of the novel coronavirus pandemic.

In this article:featured, ja morant