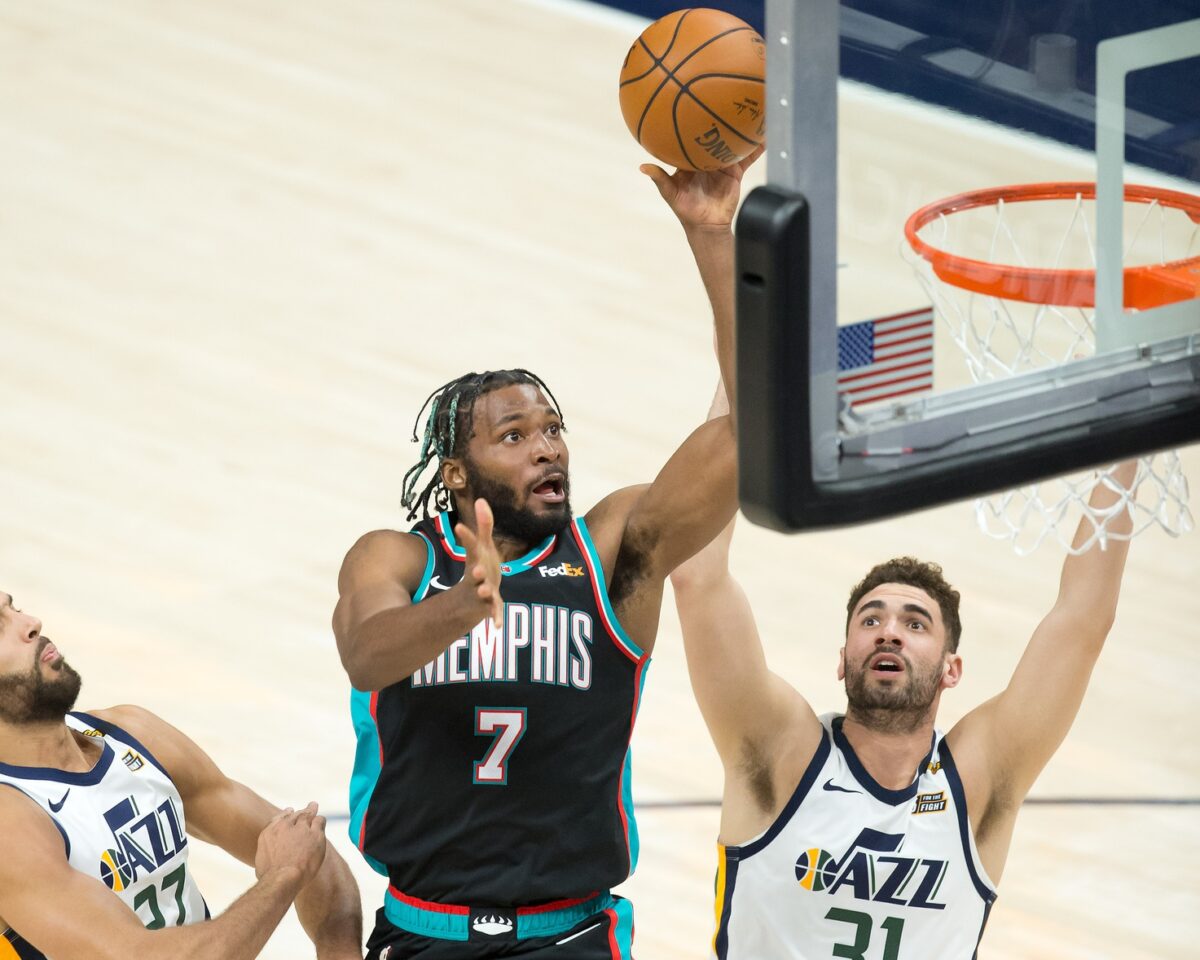 According to a recent report, the Memphis Grizzlies are not likely to pick up Justise Winslow’s team option for the 2021-22 season.

As a result, he will become a free agent.

Barring something wildly unexpected, Grizzlies will let team option deadline on Justise Winslow pass and Winslow will become an unrestricted free agent. Unlike active Porter/Tillie moves this weekend, this absence of action probably won’t be announced.

When healthy, Winslow is a solid NBA player. His best season came in the 2018-19 campaign with the Miami Heat. That year, he averaged 12.6 points, 5.4 rebounds and 4.3 assists per game while shooting 43.3 percent from the field and 37.5 percent from deep.

There will presumably be a decent market for the 25-year-old, but wherever he lands, it won’t change the landscape of the offseason.

Winslow was the 10th overall pick in the 2015 NBA Draft. His next team will be the third of his career. He has been on some contending teams in the past, but he is still chasing the first title of his career.