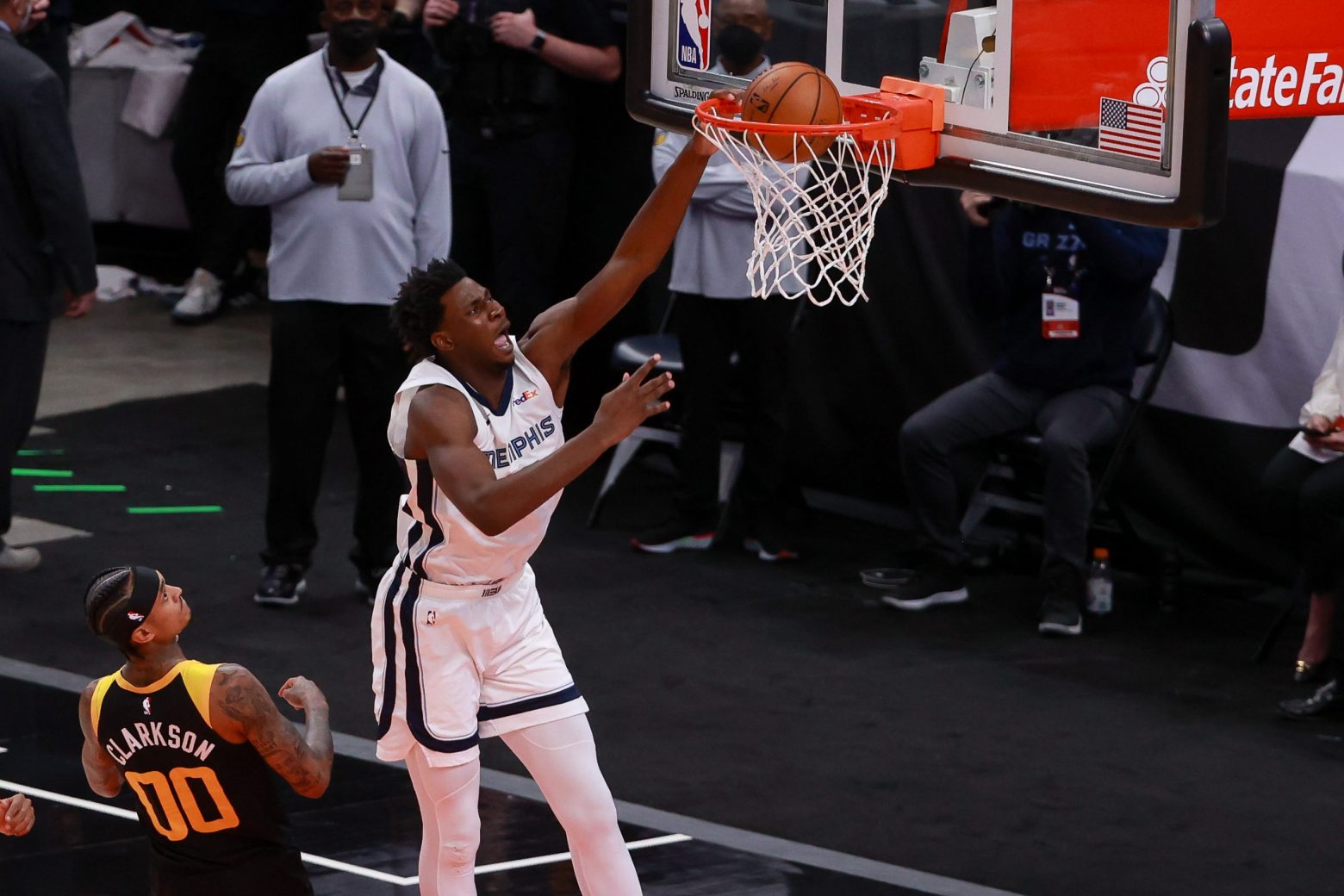 “I was talking to several executives this week and one of them said Jackson could get something along the lines of Jaylen Brown, a 100-million contract sub-max,” Windhorst said during a podcast appearance.

It sounds like there is a belief that Jackson could have a big payday in his future.

The Grizzlies selected Jackson with the No. 4 pick in the 2018 NBA Draft. He has played three seasons at the NBA level so far. When he has been healthy, the results have been great.

Health was a concern for him in the 2020-21 season, as he appeared in just 11 games. However, the Grizzlies seemingly have very high hopes for him going forward.

Memphis made the playoffs in the 2020-21 season, and the organization would love to make that a yearly occurrence. Locking up Jackson for the foreseeable future would be a step in the right direction.