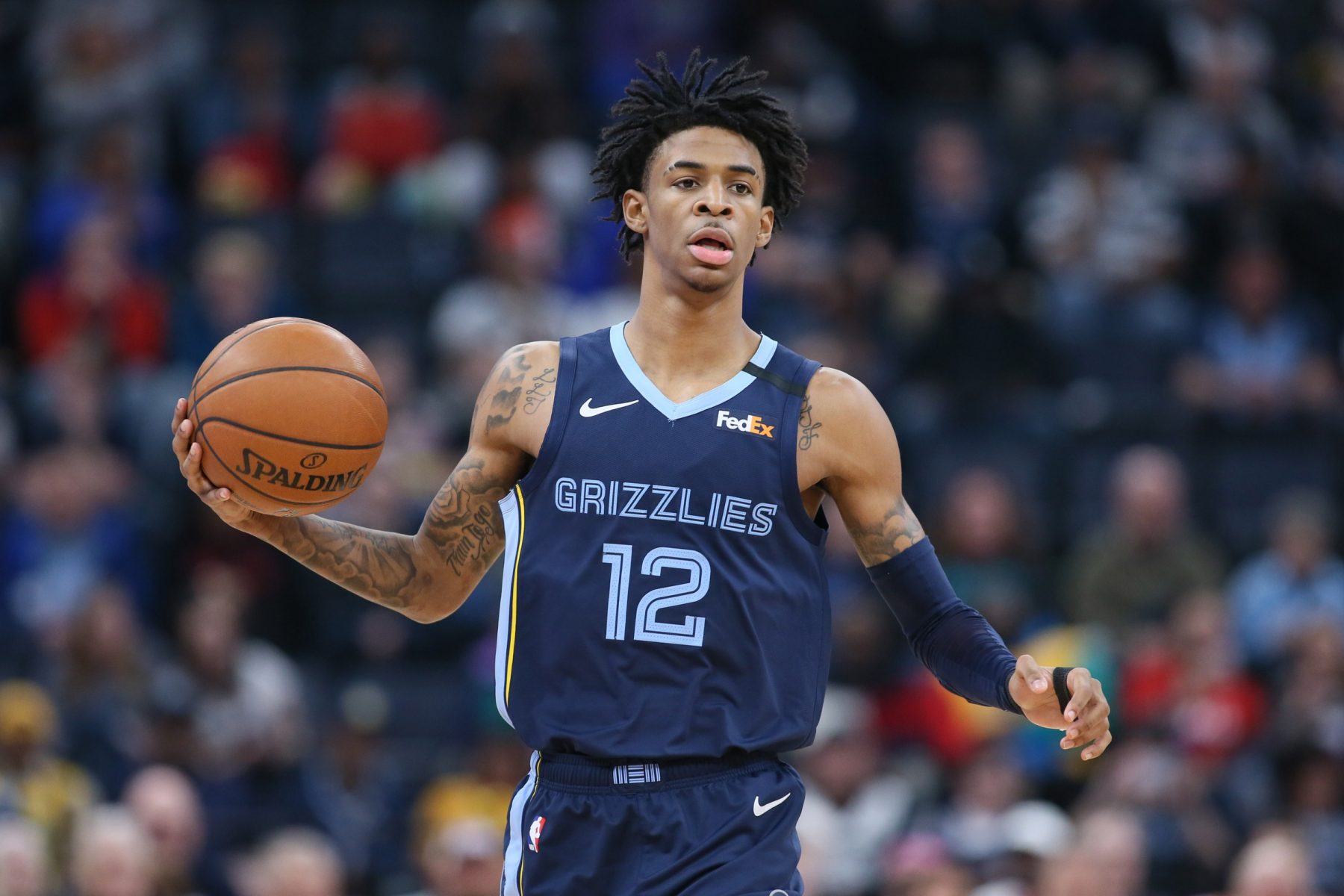 In a newly released clip, the guard is seen throwing down a vicious dunk during a scrimmage in a gym.

Morant, 20, has been a revelation for the Grizzlies this season.

While Morant was the No. 2 pick in the 2019 NBA Draft, no one expected the youngster to have the Grizzlies in the playoff picture. In fact, many sports pundits thought the rebuilding squad would be a lottery team again this year.

Instead, the hard-nosed guard has led the Grizzlies to surprising success this season. At a record of 32-33, the Grizzlies are the No. 8 seed in the Western Conference.

The rookie, who leads the team in scoring and passing, is putting up 17.6 points and 6.9 assists per game this season. He is the favorite to win the 2020 Rookie of the Year award.

The Grizzlies, along with 21 other teams, will return to NBA action on July 31 in Orlando, Fla.

While some guys will need time to train and get back into shape, Morant appears ready to go.