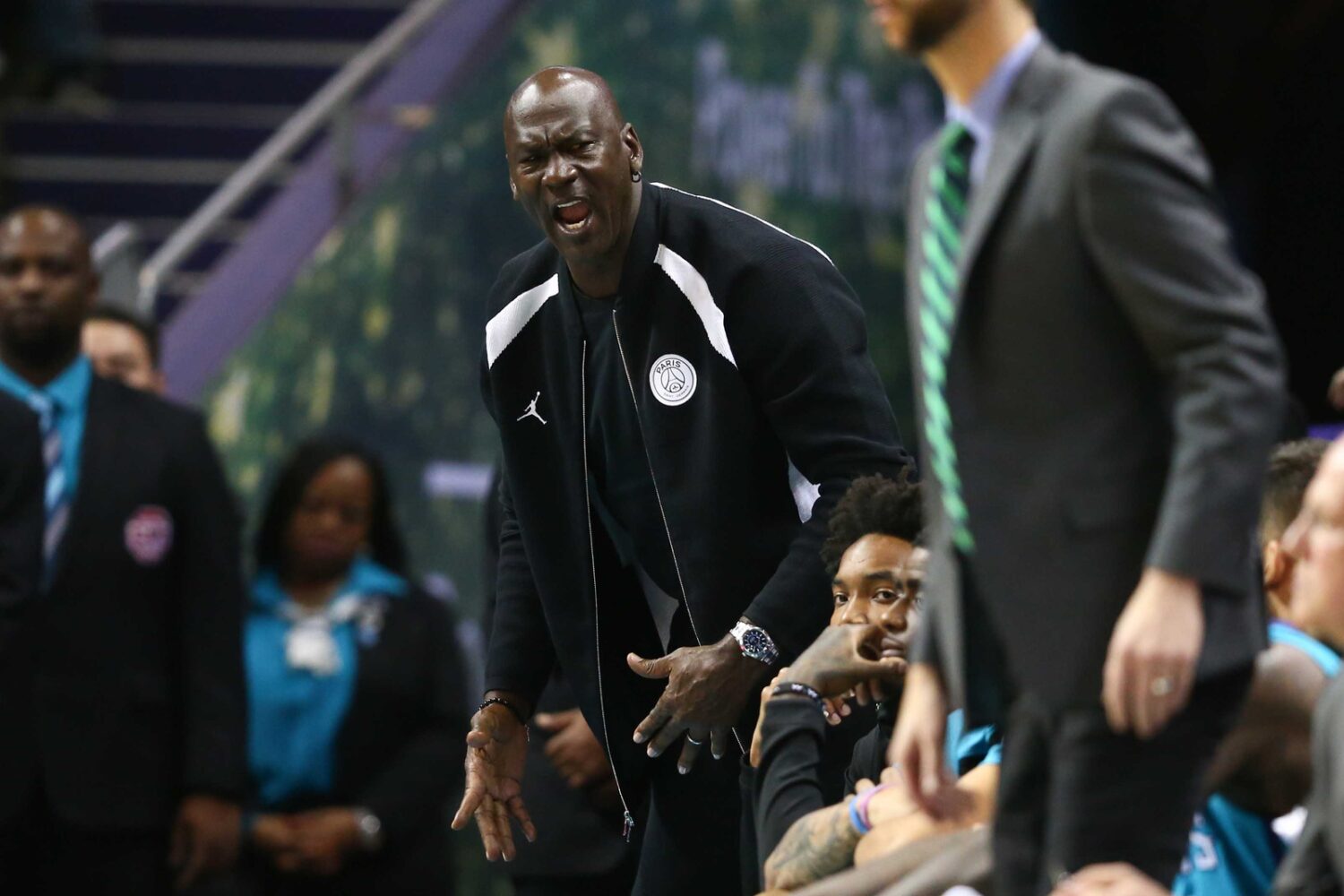 Michael Jordan recently made some disparaging comments about NBA stars coming together to have a better shot at winning a title.

In an interview with Cigar Aficionado, Jordan explained that the league would soon be affected negatively by this trend.

"I think it’s going to start to hurt the overall aspect of the league from a competitive standpoint. Only one or two teams will be great and the other 28 will be garbage."

Perhaps Jordan is still of the old-school thinking that it would be best for superteams to grow organically through the draft, trades and a little bit of free-agency maneuvering from the front office for teams to compete.

Ironically, the five-time NBA MVP was highly critical of Chicago Bulls general manager Jerry Krause’s decisions during his time with the franchise. Krause was able to build a championship team in Chicago despite criticisms from many of his players nonetheless.

Jordan is likely lamenting offseason moves such as those that brought Kawhi Leonard and Paul George to the Los Angeles Clippers last summer, as well as Kevin Durant and Kyrie Irving forming a superstar duo on the Brooklyn Nets.

The latter two have yet to play together after Durant suffered a torn Achilles injury during last year’s Finals.

Though Leonard and George failed to reach the Western Conference finals during the 2020 NBA playoffs, they are still among the elite superstars in the league, and many expect the Clippers to be strong title contenders next season.

Interestingly, the team that won the 2019-20 title was formed through trades and free-agent signings by the Los Angeles Lakers. LeBron James, who formed a superteam with Dwyane Wade and Chris Bosh on the Miami Heat back in 2010, was the beneficiary of Lakers general manager Rob Pelinka’s excellent front-office decisions that gave the Lakers the players they needed to win the franchise’s 17th title.