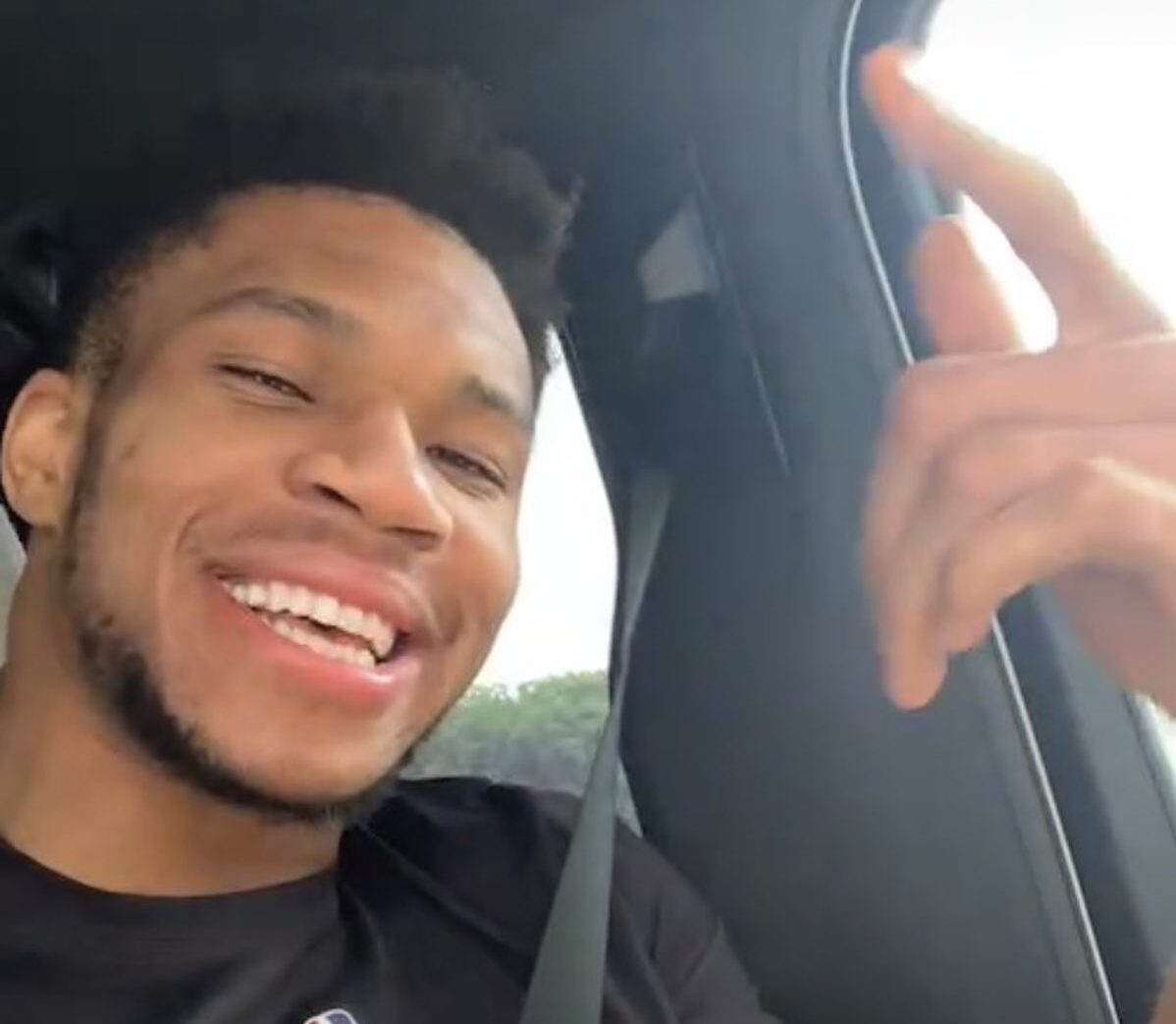 After scoring 50 points in the final game of the 2021 NBA Finals, Milwaukee Bucks superstar Giannis Antetokounmpo celebrated by ordering 50 chicken nuggets while streaming on Instagram Live.

The Bucks legend is clearly enjoying himself as he celebrates the first NBA title of his career.

Antetokounmpo put on one of the best showings in NBA history in the 2021 NBA Finals. In the series, he averaged 35.2 points, 13.2 rebounds and 5.0 assists per game while hitting 61.8 percent of his shots. He added some stellar defense and was ultimately named NBA Finals MVP.

Antetokounmpo was able to silence all of his doubters in the 2021 postseason. Previous to Antetokounmpo’s championship run, a lot of fans believed that he was not built for playoff basketball. That narrative is now dead, and a consensus seems to be forming that Antetokounmpo may be the league’s best player.

In addition to the 50 points Antetokounmpo scored in Game 6, he added 14 boards, two assists and five blocks. Perhaps most notably, he went 17-for-19 on free throws. The 26-year-old had the game of his life.

Antetokounmpo and the Bucks will look to defend their title in the 2021-22 season, but right now, the city of Milwaukee is going to enjoy this moment.