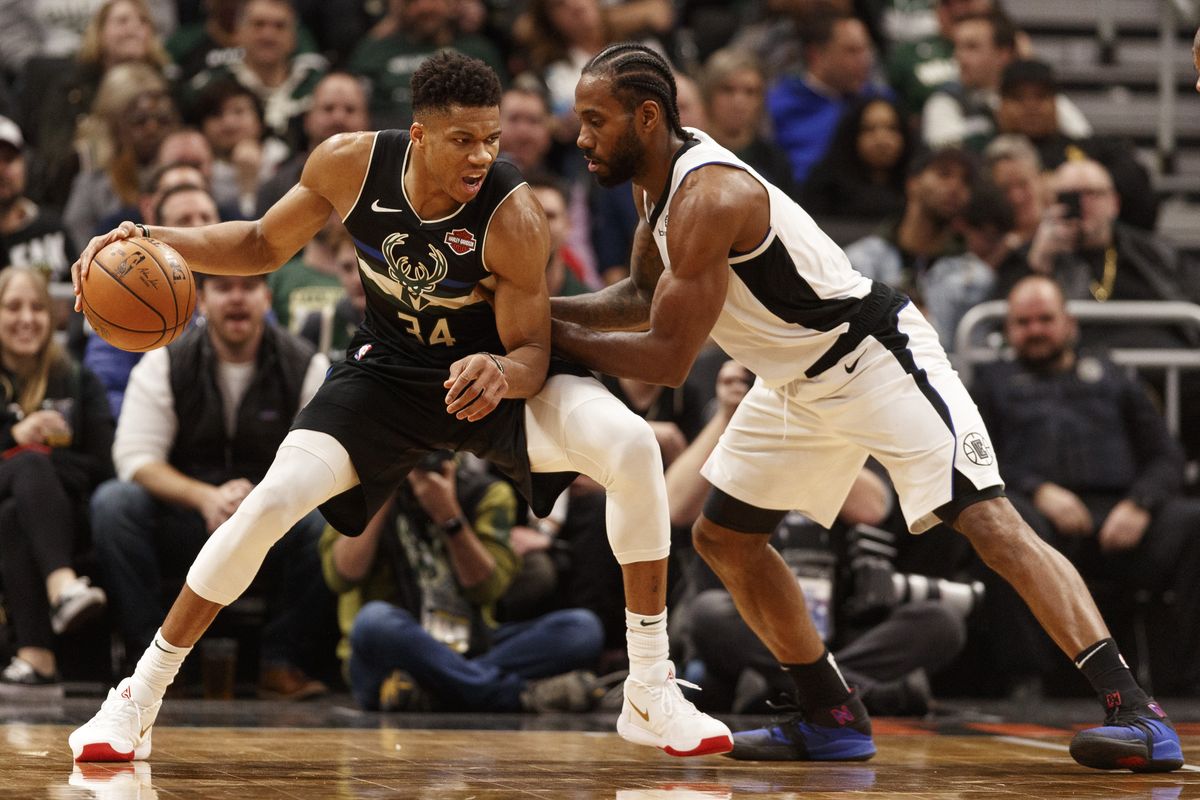 On Tuesday, two-time MVP Giannis Antetokounmpo shocked the basketball world by signing a supermax deal with the Milwaukee Bucks.

While some may assume that Antetokounmpo would immediately start to try to recruit additional stars to the Bucks, it appears he has no intention of doing so.

Asked about recruiting, Antetokounmpo said it isn't something he is particularly interested in doing. Knows it is the front office's job to handle and they'll keep doing the job.

"They've done an unbelievable job in the last two years."

If there’s one thing critics could point to when it comes to how the Bucks have handled having the generational talent on their roster, it would very likely be their inability to surround him with the talent needed to win a title.

Nonetheless, the Bucks did manage to acquire star guard Jrue Holiday this offseason.

It seems Antetokounmpo was satisfied by that move and has confidence that similarly positive moves will occur in the future.

For Bucks fans, they now get to breathe a large sigh of relief knowing that their superstar is locked up for the foreseeable future.

Only time will tell if that relief eventually gives way to frustration if the Greek Freak continues to fail to push deeply into the postseason.