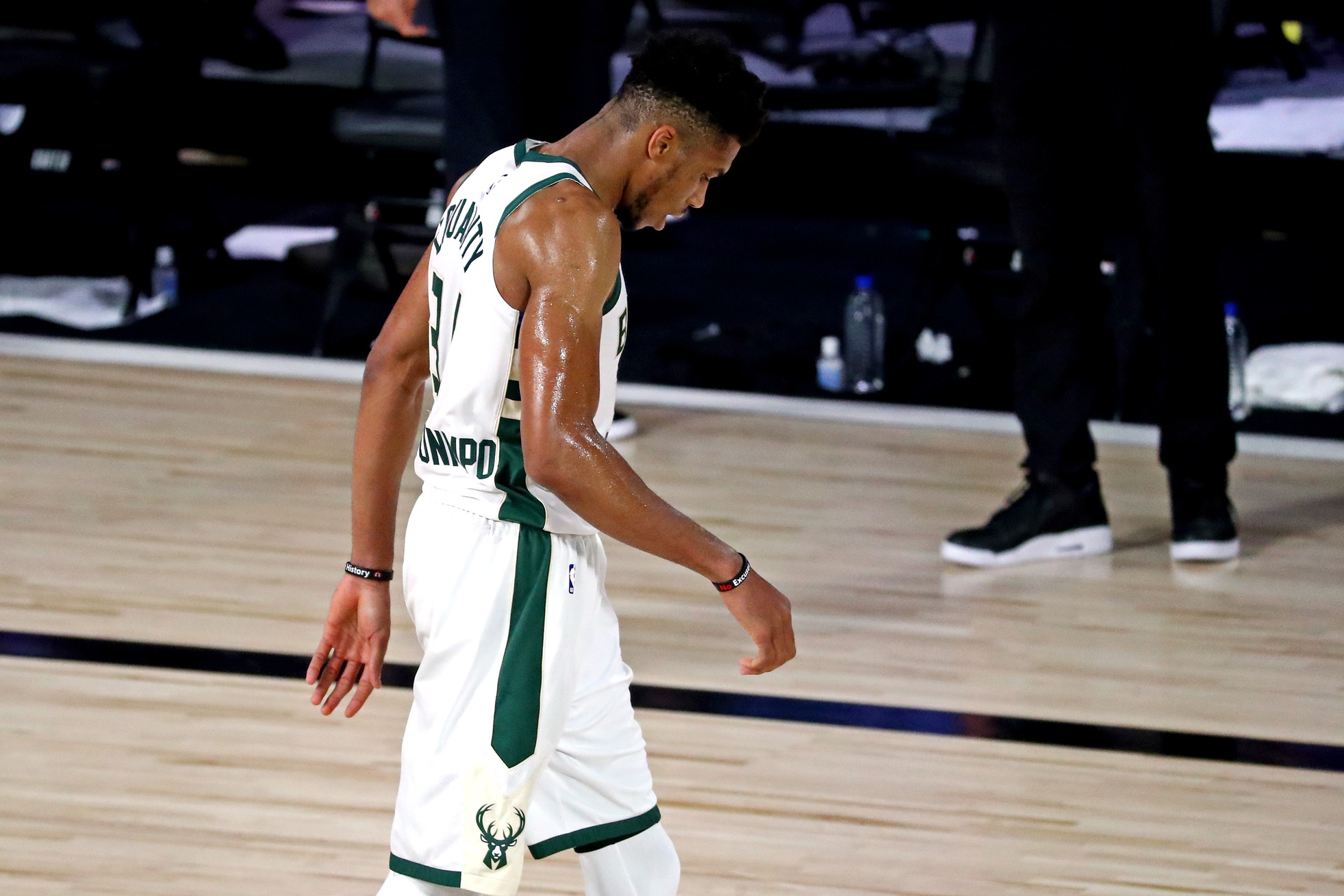 Antetokounmpo, 26, is one of the best players in the NBA.

As a matter of fact, he’s shown dominance on both sides of the floor in recent years. The international standout has led the Bucks to the best record in the league in the last two seasons.

The veteran earned the Defensive Player of the Year award in addition to the MVP award last season. Clearly, Antetokounmpo has fans for his powers on the offensive and defensive side of the floor.

Yet, Perkins believes Antetokounmpo’s lack of desire to match up with All-Stars James Harden and Luka Doncic invalidates his defensive experience.