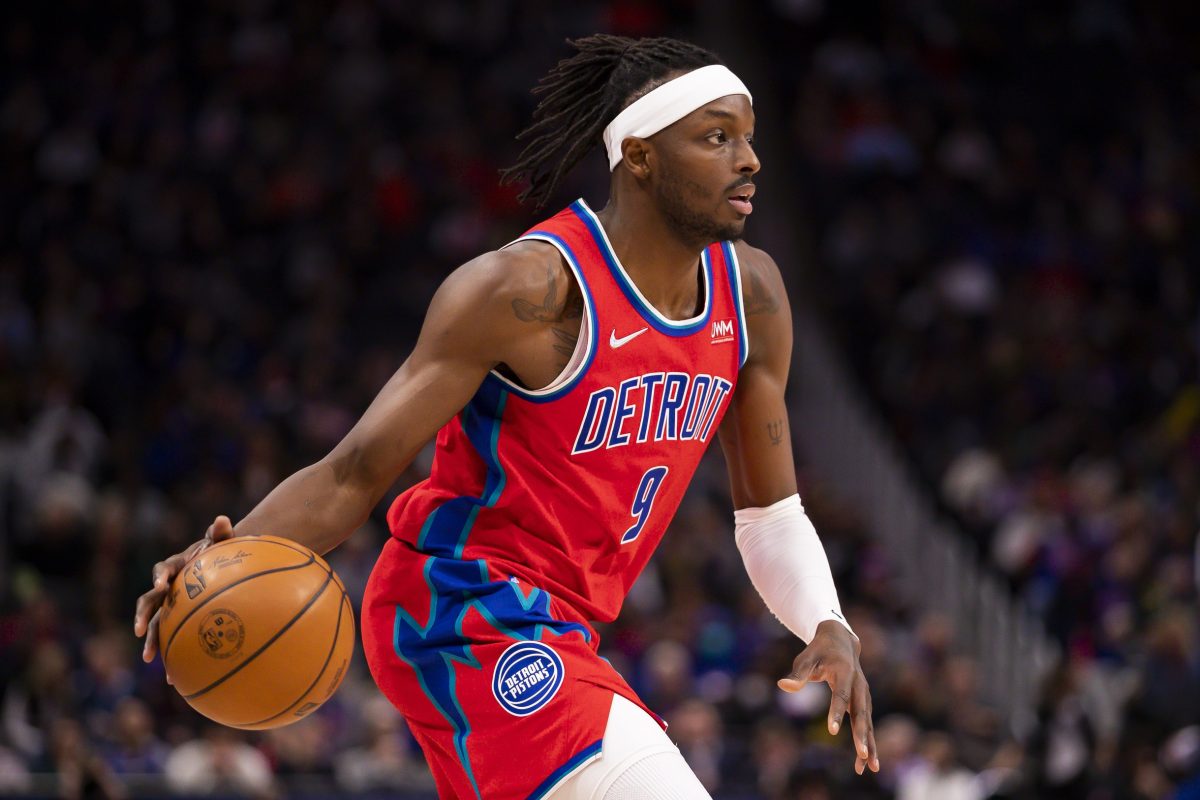 The Milwaukee Bucks reportedly were “sniffing around” on forward Jerami Grant before he was traded by the Detroit Pistons to the Portland Trail Blazers.

“The Bucks will look though I bet,” ESPN’s Zach Lowe said on his podcast about the Bucks potentially having interest in Phoenix Suns forward Jae Crowder. “The Bucks were sneakily kind of sniffing around Jerami Grant in Detroit before Portland swooped in. I think they like the idea of the switchable, switchable, switchable guys.”

Grant really broke out for Detroit during the 2020-21 season, as he averaged a career-high 22.3 points per game.

The Bucks clearly are looking to improve their roster after getting bounced from the playoffs in the second round during the 2021-22 campaign.

Milwaukee really struggled without Khris Middleton, who is such a key player for the team on both ends of the floor. Middleton was injured and missed the entire series against the Boston Celtics in the second round.

The Blazers ended up adding Grant, trading a first-round pick in the process. Grant should help Portland compete for a playoff spot as long as Damian Lillard is healthy in the 2022-23 season.

It’s possible Crowder, who is a solid shooter and defender, could help push the Bucks over the top. Last season for Phoenix, Crowder averaged 9.4 points, 5.3 rebounds and 1.9 assists per game while shooting 39.9 percent from the field and 34.8 percent from beyond the arc.

Grant is entering the final year of his contract in the 2022-23 campaign. It’s possible that the Bucks could attempt to pursue him in free agency following this season.