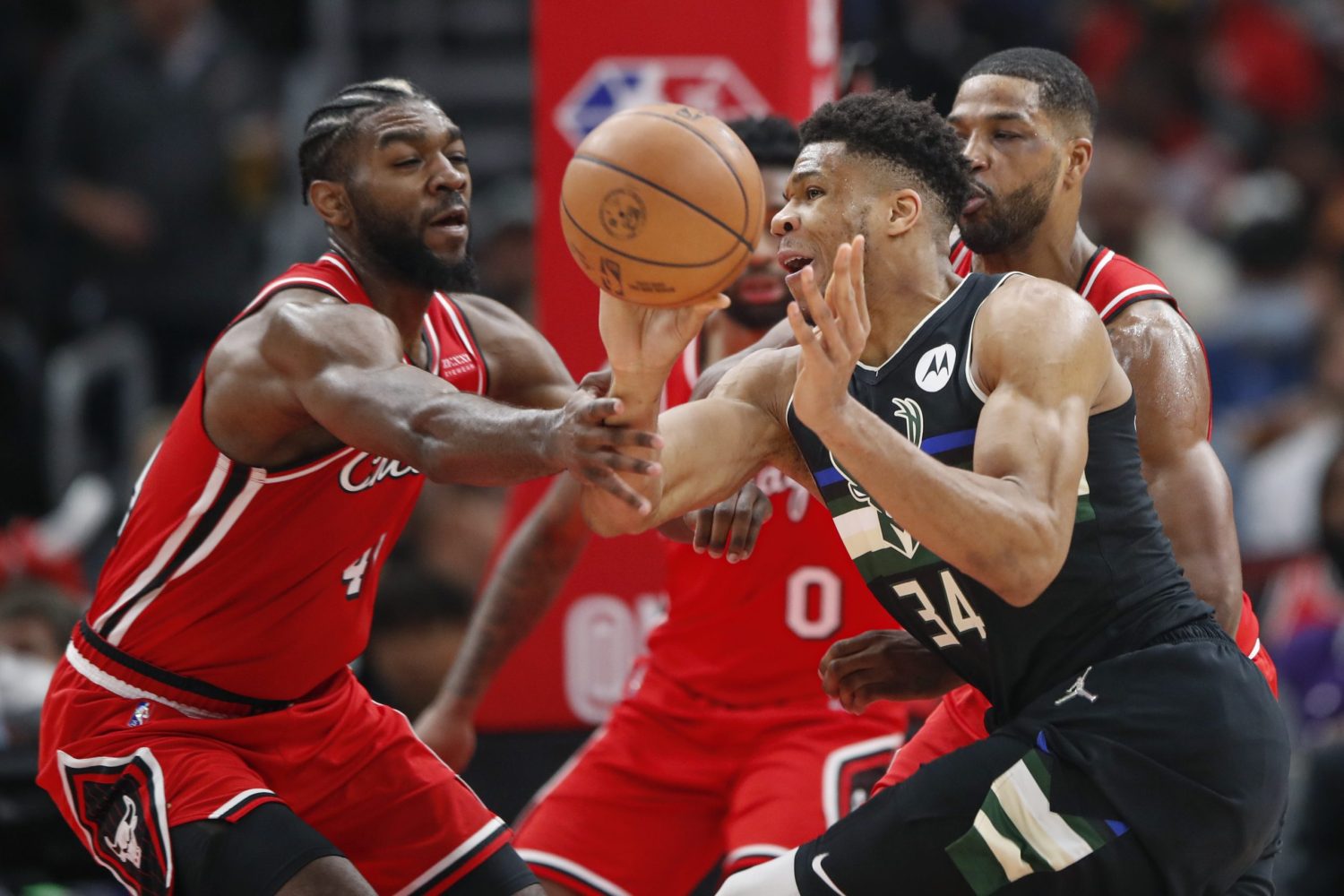 The Chicago Bulls surprised a lot of people on Wednesday night when they took it to the Milwaukee Bucks and secured a 114-110 victory in Game 2 of their first-round playoff series.

One person that was likely not very surprised is Bulls youngster Patrick Williams.

Williams has been charged with guarding Bucks superstar Giannis Antetokounmpo. He recently shared his thoughts on guarding the two-time MVP, making it clear that while he respects Antetokounmpo, he does not fear him.

“It’s the same as you get ready for anybody else,” Williams said. “First of all, don’t be scared. I feel like a lot of people in this league are scared or nervous to guard guys like that (Antetokounmpo). Obviously he’s good, he’s a two-time MVP. But he puts his pants on the same way I do. Just knowing he is good, but he’s not God.”

That is surely the exact approach a coach hopes a young player has when facing off against a superstar like Antetokounmpo. Still, despite Williams’ confidence, it is not as though Antetokounmpo has struggled much in the series.

So far the Greek national is averaging 30.0 points, 17.0 rebounds and 6.0 assists per game in the series.

On the other hand, Williams is averaging 7.5 points, 6.0 rebounds and 1.5 assists per contest so far in the series.

When it comes to facing Antetokounmpo, opposing teams don’t really look to stop him. Instead, they simply try to prevent him from taking over an entire game. At least in Game 2, Williams and the Bulls were able to do that.

It will be interesting to see how Antetokounmpo and the Bucks respond to their first playoff loss of the year. Of course, they have every intention of defending their 2021 title and repeating as champs this year.