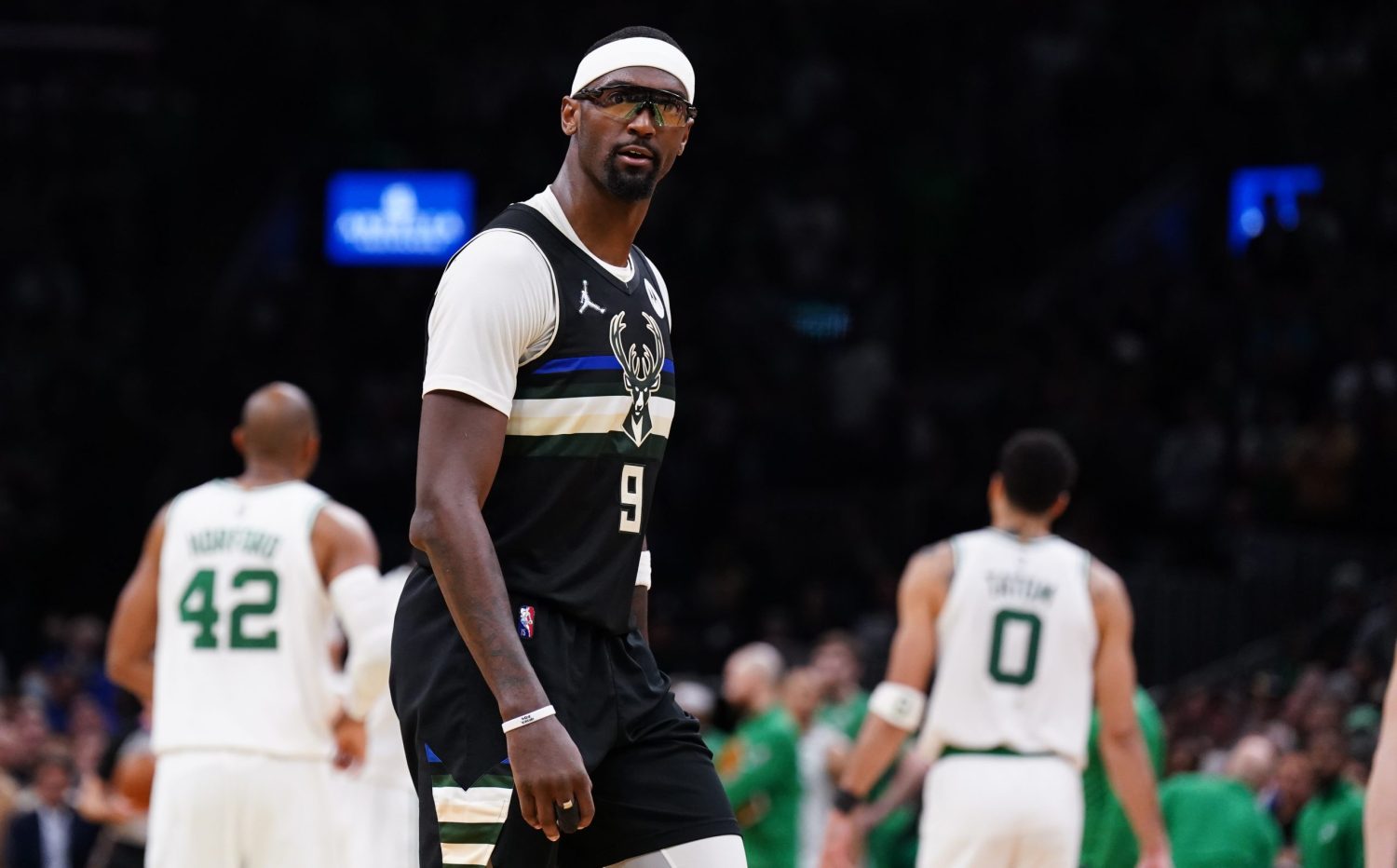 Milwaukee Bucks big man Bobby Portis reportedly is expected to re-sign with the Bucks this offseason.

Portis, who has a player option for the 2022-23 season, is expected to sign a multiyear deal with the Bucks, according to NBA insider Marc Stein.

“Milwaukee’s Bobby Portis can become a free agent this offseason if he bypasses a $4.6 million player option for 2022-23, but there is already tangible resignation from some interested teams that they won’t have any shot at luring Portis away from the Bucks,” Stein wrote. “The expectation already in circulation is that Portis will re-sign with Milwaukee on a multi-year deal even if he does opt for free agency.”

Portis has been a key player for the Bucks over the past two seasons and was an important part of the team that won an NBA title in the 2020-21 season.

In the 2021-22 season, Portis was thrust into the starting lineup for the majority of the regular season due to a back injury to starting center Brook Lopez. Portis started 59 of the 72 regular season games he appeared in.

Portis clearly enjoys playing in Milwaukee, and he’s played some of the best basketball of his career there. Some teams may try to pry Portis away from Milwaukee, but it’s going to be hard considering the Bucks will likely be NBA Finals contenders as long as Giannis Antetokounmpo is on the roster.

Portis, who began his career in the NBA with the Chicago Bulls, has also played for the New York Knicks and Washington Wizards. He seems to have found a home with the Bucks.