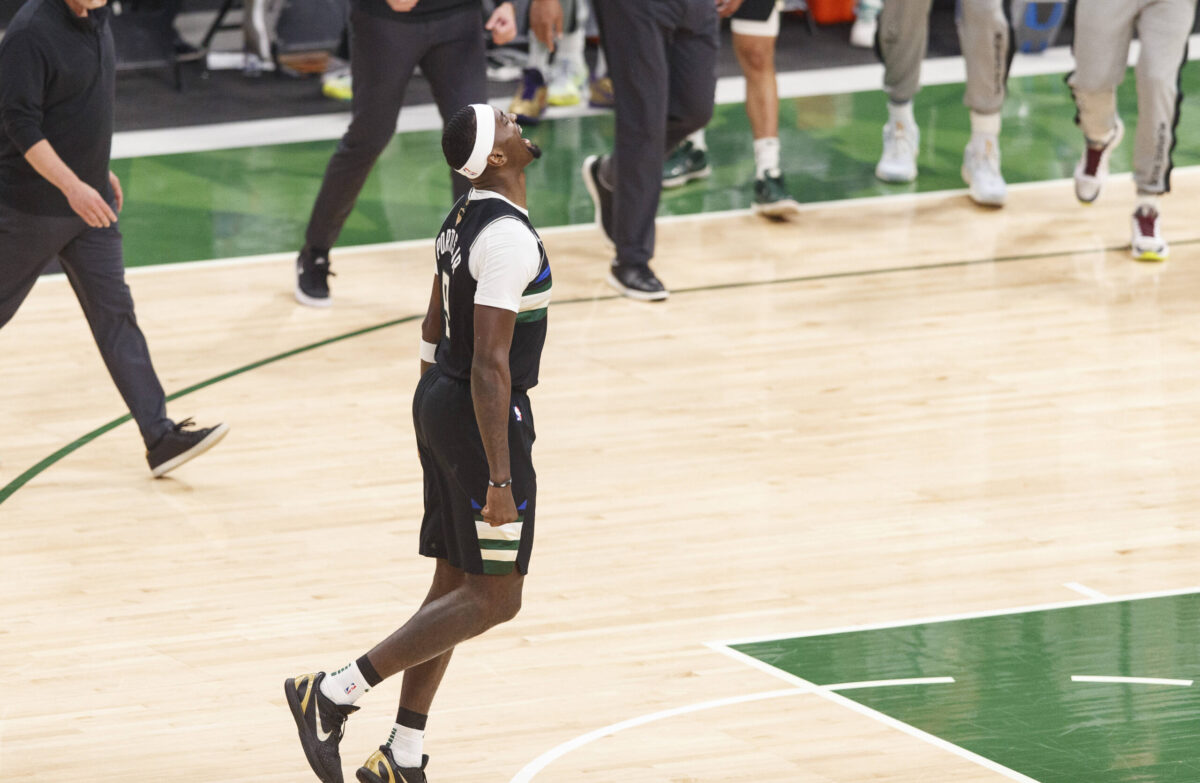 It looks like Milwaukee Bucks big man Bobby Portis is trying to cash in after his big year.

“He’s looking for a lot of money,’’ another NBA official said. “I heard he wants north of $15 million. That’s crazy. I don’t think he’s going to get that, but he could get a lot more than the Bucks can give him.’’

The big man played for the Bucks for the first time in his career last year. He put up 11.4 points and 7.1 rebounds per game last season.

Furthermore, Portis showed up in the playoffs when the lights got bright. The Bucks won the 2021 title by defeating the Phoenix Suns in six games. During the process, the 6-foot-10 pro became somewhat of a folk hero in Milwaukee.

Other teams are also showing interest in the journeyman this offseason.